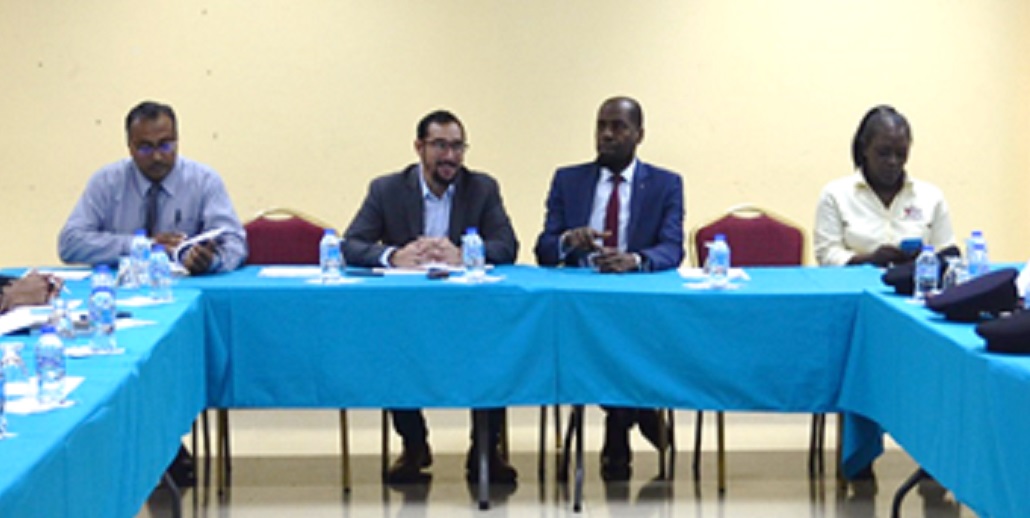 The meeting, deemed “productive and cordial” served as a continuation of the work started by the Tripartite Committee established in July 2019 to identify, prioritise and propose measures to resolve issues within the Fire Service

Young recommitted to addressing all matters previously raised by the Association and reiterated that all channels of communication remain open.

The meeting included members of the Fire Service Executive and took place at the Ministry’s Head Office on Abercromby Street in Port of Spain.