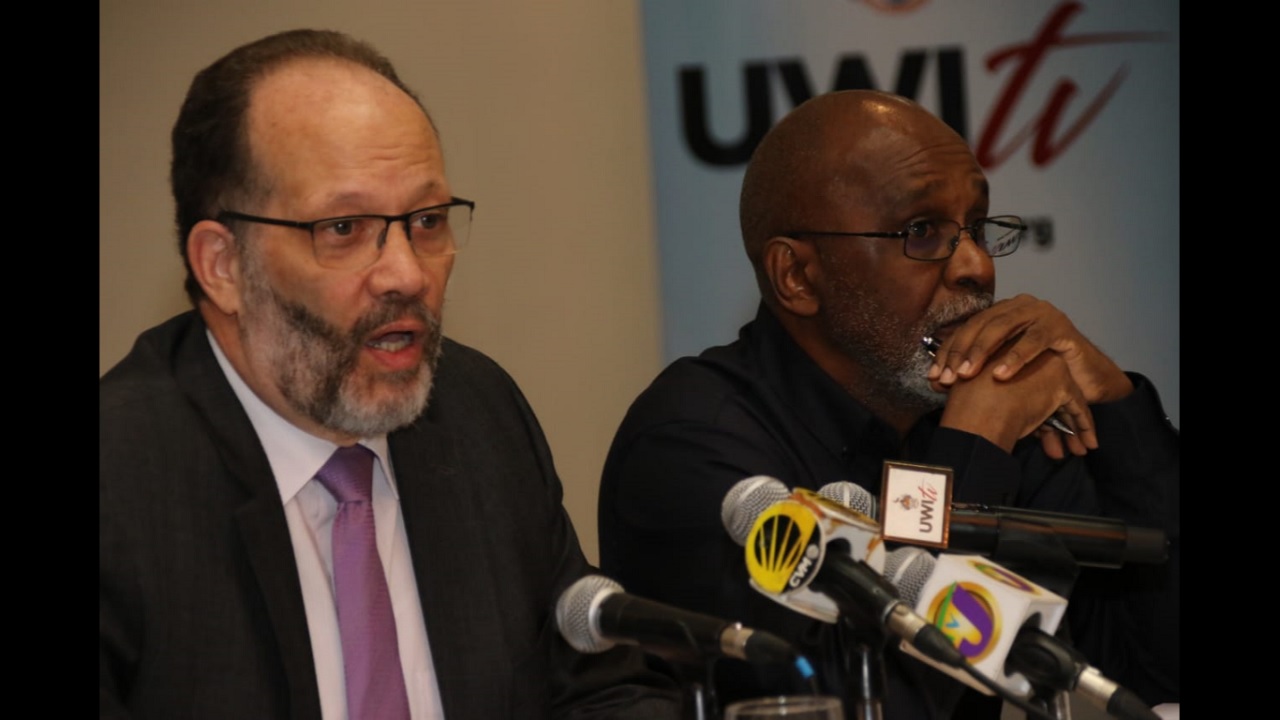 How to integrate more young people into discussions surrounding the Caribbean Community will be a major topic of discussion at the CARICOM Heads of Government Conference which is to get under way in Jamaica on Wednesday.

Coming on the heels of reports from a number of the countries’ youth ambassadors that young Caribbean nationals are displeased with the level of transparency in CARICOM, the secretary-general of the regional body has said that Caribbean leaders will be looking to hold a series of discussions in a bid to find solutions to the issue.

Ambassador Irwin LaRocque, was speaking during a press conference at the Pegasus Hotel in New Kingston on Monday.

“We need the youth with us; we need to provide them with more information so that they can advocate on behalf of the community. This is not about the CARICOM Secretariat; this is about building a community for all of us, so that all our peoples can benefit,” LaRocque said in an interview with Loop News.

He said leading into the meeting on Wednesday, officials have been engaging with youth of the region in person and on social media, to get more of their views to inform how the leaders can move forward.

He said so far the outreach is quite surprising in terms of the number of youth that log on especially on social media platforms, to join in discussions.

Another major item that will be on agenda is disaster management and recovery.

“The effects of last season’s hurricanes are still very much being felt in the affected states.  As we are well aware, most of our member states and associate members are in the hurricane belt, and given that the forecast is for more intense and more frequent mega storms (this year), we have to be prepared for dealing with more disasters similar to hurricanes Irma and Maria,” the secretary-general stated.

“These discussions will be taking place against the background of the need to build a climate-resilient Community. The effects of climate change are a major challenge quite apart from the mega storms. Other events, such as prolonged droughts and unseasonal heavy rainfall, necessitate that we examine our modes of preparation and response if we are to survive in this new normal,” he elaborated.

The Caribbean Disaster Emergency Management Agency (CDEMA) is having a series of meetings on building resilience and disaster risk management, also in Jamaica, in Montego Bay, starting on Monday. The results of those sessions will be fed into the meeting of the Heads of Government, said LaRocque.

He said the discussions will be taking place against the background of the need to build a climate-resilient Community.

Jamaican Prime Minister, Andrew Holness, who assumed Chairmanship of the Conference of Heads of Government on July 1, will steer the meeting, which is scheduled to take place from July 4 to 6 at the Montego Bay Convention Centre in St James.

About 200 foreign officials are expected to attend the meeting. These include heads of state and government of the community and their delegations, officials from other regional and hemispheric international bodies and institutions, as well as members of the diplomatic corps, both local and overseas, which are accredited to CARICOM.

Other key agenda items are crime and security strategy, and implementation of the CARICOM Single Market and Economy (CSME), along with the upcoming 2018 G20 Summit in Buenos Aires, Argentina, which will be the first to be held in South America.

The Ministry of Foreign Affairs and Foreign Trade indicated that Jamaica's chairmanship will place particular focus on the CSME, given the critical importance in facilitating the expansion of investment and trade in goods and services, as well as the free movement of people across the region.

Holness to Caricom: 5 years to implement CSME provisions, or else...