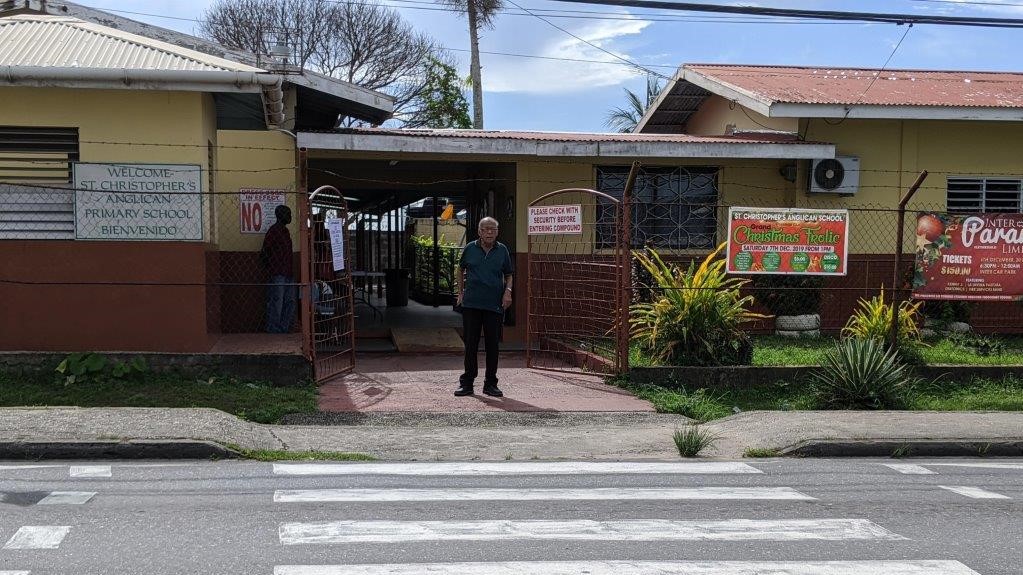 As voting got underway across the country for the 2019 Local Government Elections, noticeably absent were young people.

When Loop News visited polling stations in Siparia earlier in the day, there was little activity with electors just trickling in one by one.

However, no youth could be seen making their way to polling stations to cast their vote.

The pace was expected to pick up around 2 pm. 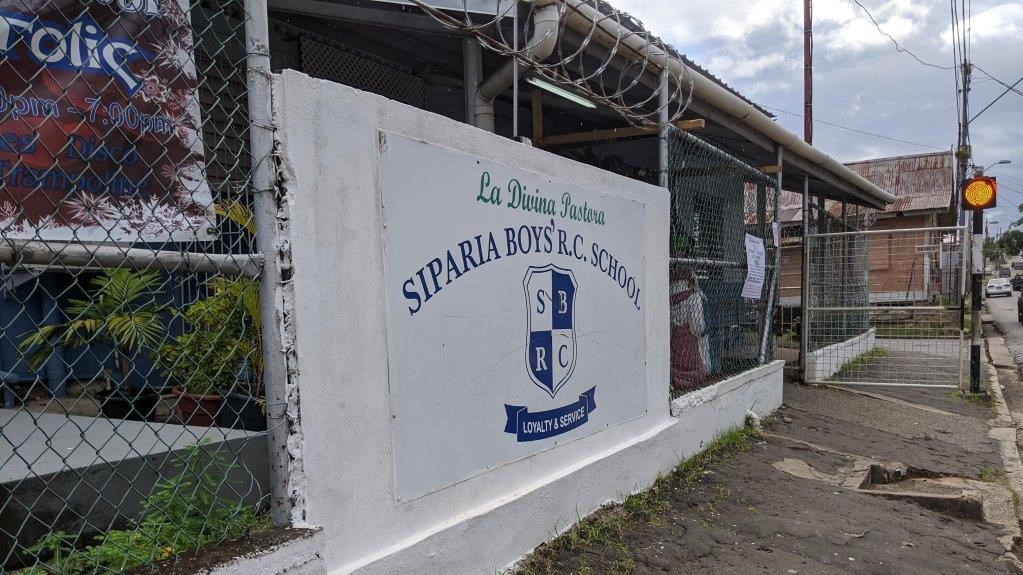 Loop News spoke with some voters who battled rainy conditions to exercise their civic duty.

Older electors said they want to see a more active Corporation, interacting with the man on the street.

They identified issues with road conditions, transportation, drainage and flooding as some of the main areas they'd like to see addressed.

One woman said she wanted to see improvements in garbage collection, especially with the pickup schedule.

She told Loop News residents are unable to put their garbage out at night as stray animals will get into the bags and make a mess. But, the trucks pass through the communities as early as 3 am, leaving them with garbage piled up.

Others said they want to see better maintenance of the main town area, especially where the cutting of grass was concerned. They say grass is allowed to reach several feet high and becomes home to rats and snakes. 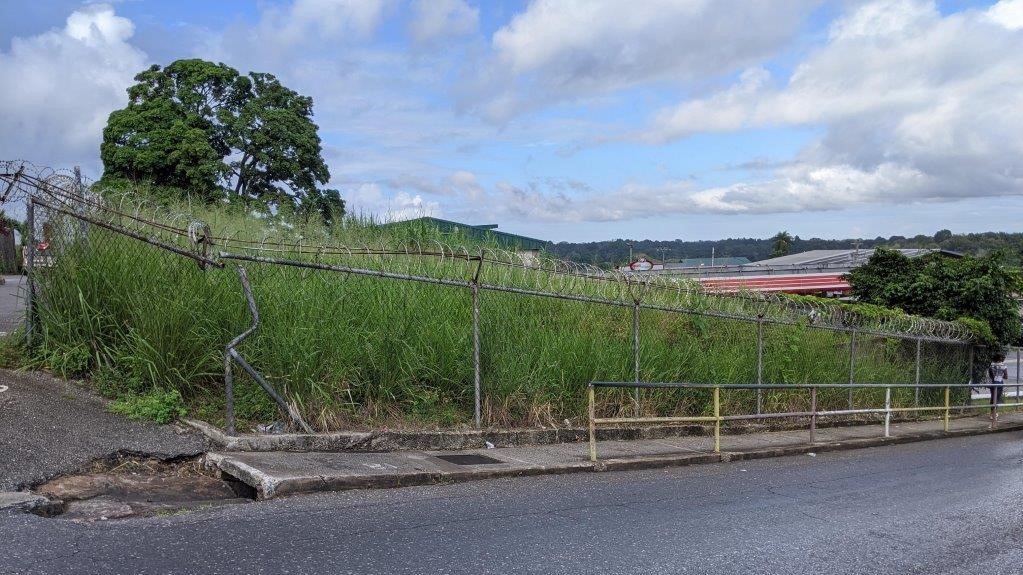 He expressed confidence that the UNC would retain its control over the Siparia Corporation.

He acknowledged that the more traditional bases have been coming out to vote, but promised to work with youth, if elected, to increase their involvement in politics.

Both candidates promised to make improvements to road infrastructure, drainage and tackle flooding if elected.

Meanwhile, Campaign Coordinator for Siparia, Robert Le Hunte told Loop News that he expects the People’s National Movement (PNM) will have a strong footing in Siparia.

He said the constituency is one of the key areas targeted by the PNM and the party ran a good campaign, crediting "good machinery" for allowing them to meet with the electorate and identify their needs.