Zimbabwean President Robert Mugabe seemed almost untouchable for much of his nearly four-decade rule. Shrewd and ruthless, he stayed in power despite advancing age, growing opposition, international sanctions and the dissolving economy of a once-prosperous nation.

Now that it seems to finally be here, the abrupt end of the Mugabe era is launching Zimbabwe into the unknown.

Mugabe, who at 93 is the world's oldest head of state, is confined to his home after a military takeover. It was the most dramatic development in a factional battle within the ruling ZANU-PF party in which first lady Grace Mugabe had been angling, with Mugabe's help, to take over the presidency in a dynastic succession.

Even if Zimbabwe's generals allow Mugabe to keep his job for a while, he would likely be a transitional figurehead, no longer wielding unchallenged authority over this southern African country.

It is a humbling close to the career of a man who crushed dissent or sidelined opponents after leading Zimbabwe since independence from white minority rule in 1980.

A master politician, Mugabe outmaneuvered challenges from within ZANU-PF during the war against Rhodesian rule. After independence Mugabe ruthlessly sidelined his rival Joshua Nkomo by isolating the opposition leader and sending army troops into Matabeleland, Nkomo's stronghold in southern Zimbabwe. The army rampage in Matabeleland from 1983 to 1987 is blamed for the deaths of between 10,000 and 20,000 people and is one of the darkest stains on Mugabe's rule.

Even as human rights concerns mounted and the economy deteriorated at home, Mugabe cast himself as a voice of pride and defiance in modern Africa, a message that resonated in countries where liberation-era movements held onto power for decades after Western colonialism ended.

"They are the ones who say they gave Christianity to Africa," Mugabe said of the West during a visit to South Africa in 2015. "We say: 'We came, we saw and we were conquered.'"

Spry in impeccably tailored suits, Mugabe maintained a schedule of events and international travel, despite his age, and could be pugnacious. But his firing of Vice President Emmerson Mnangagwa earlier this month, in an apparent attempt to pave the way for Grace Mugabe's succession, seems to have been a serious miscalculation. 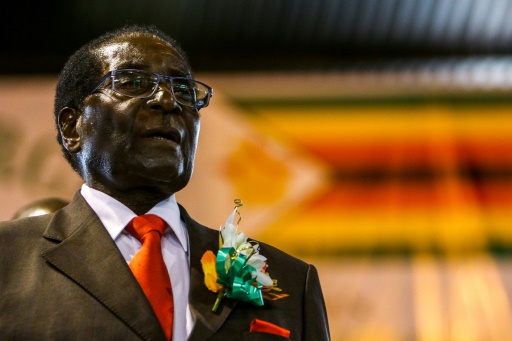 Mnangagwa was widely backed by the army. Days after Mnangagwa's ouster, Zimbabwe's army commander criticized instability in the ruling party, saying "counter revolutionaries" were plotting to destroy it.

A country once so full of promise now finds itself with weak institutions, collapsed industries, a splintered opposition, and a military whose dispatch of tanks and soldiers into city streets cast doubt on its pledges to work for democracy. In apparently backing the Mnangagwa faction, the military is staking out a political position that will be hard to undo ahead of scheduled 2018 elections.

The main opposition leader, Morgan Tsvangirai, is ill with cancer and has lost much of the vigor he had when he joined a power-sharing government with Mugabe a decade ago after deadly election violence. The unity government ended with a disputed election in 2013, one in which Mugabe was re-elected president.

His longevity and frequently dashed rumors of ill health delighted supporters and frustrated opponents. Mugabe's busy travel schedule to international events drew criticism from Zimbabweans who said state money could be better spent at home. But recently, he was slowing down, often going to Singapore for medical treatment and seeming to doze at some public appearances.

He showed his old gusto in March 2016 when an interviewer from state television asked him about retirement plans, and who might succeed him.

"Do you want me to punch you to the floor to realize I am still there?" Mugabe replied.

In his early days as president, after a long war between black guerrillas and the white rulers of Rhodesia, as Zimbabwe was known before independence, Mugabe reached out to whites. A former schoolteacher, he stressed education and built new schools. Tourism and mining flourished. Zimbabwe was a regional breadbasket.

But around 2000, violent seizures of thousands of white-owned farms began, causing agricultural production to plunge. A land reform program was supposed to take much of the country's most fertile land and redistribute it to poor blacks, but Mugabe instead gave prime farms to ZANU-PF leaders and loyalists, relatives and cronies. 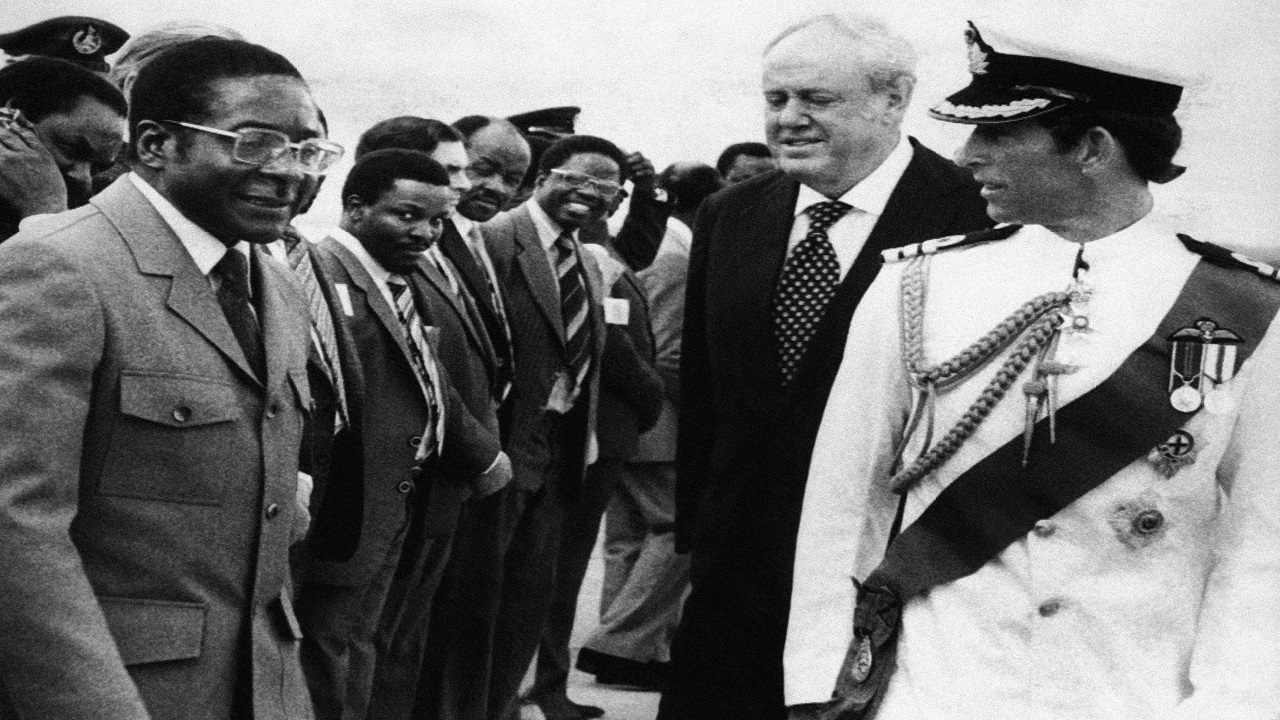 Earlier this year, when Mnangagwa was still vice president, he stuck to an official script that Mugabe was the only leader suitable for Zimbabwe, denouncing any "mad young people" in ZANU-PF who wanted him to oust Mugabe.

But after being booted as vice president and fleeing Zimbabwe, Mnangagwa told his countrymen that he "shall return to Zimbabwe to lead you."

Zimbabwe's ruling party is scheduled to hold a key congress in December, when Grace Mugabe was expected to be selected as vice president after the ouster of Mnangagwa. Now the event, if it goes forward, might serve as a chance for Mnangagwa or his allies to consolidate authority over ZANU-PF.

If Mnangagwa becomes a steward of Zimbabwe's political transition, he will face his own challenges as a figure with a dark past who was involved in the killing of thousands of perceived opponents by a North Korean-trained army brigade in western Zimbabwe in the 1980s.

Meanwhile, the future of the only leader that many Zimbabweans have ever known is cloudy.

Speaking slowly during an hour-long speech at his birthday party in February, Mugabe said that at times he felt alone, and he described his life as a "long, long journey."

Zimbabwe calm as Mugabe is urged to step down peacefully