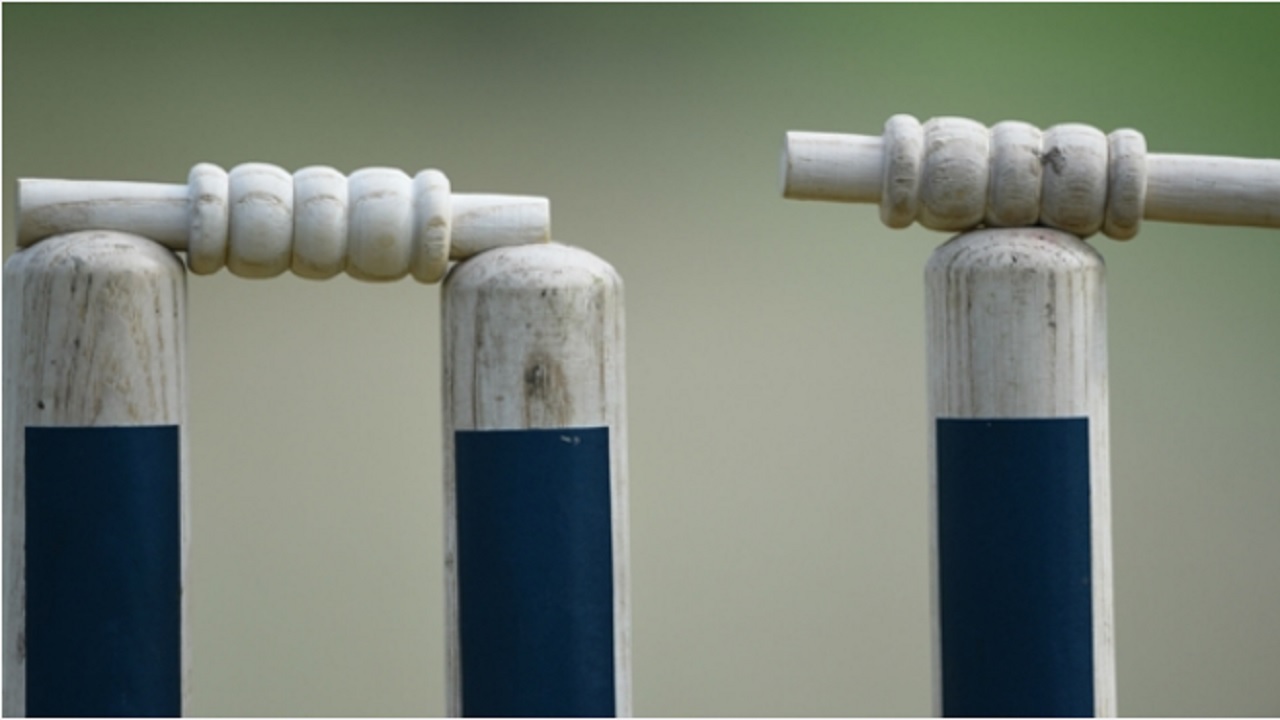 A Zimbabwean official has been suspended from all cricket activity for 20 years after trying to bribe Graeme Cremer, the International Cricket Council (ICC) has announced.

Rajan Nayer – the treasurer and marketing director of the Harare Metropolitan Cricket Association – was charged under three offences for approaching Cremer to fix a match.

Zimbabwe captain Cremer reported the approach to the ICC and assisted the investigation to bring Mr Nayer to justice.

Article 2.11 relates to "being party to an effort to fix or contrive or otherwise influence improperly the result, progress, conduct or other aspects of an international match or matches".

"I was appalled to be approached by someone so closely connected to the game and there was no doubt in my mind that I had to report it as soon as I could," said Cremer.

"We receive education around this which you never expect to have to use, but it certainly helped when it came to knowing what to do.

"I think it is important that corrupters receive strong sanctions as it sends out a message to others who might consider getting involved.

"For any cricketer who might find themselves in my position, my message is really simple – report it.

"The ICC will take any report seriously and will deal with you professionally and with respect. If we are to kick corruption out of the game, we must all play our part."