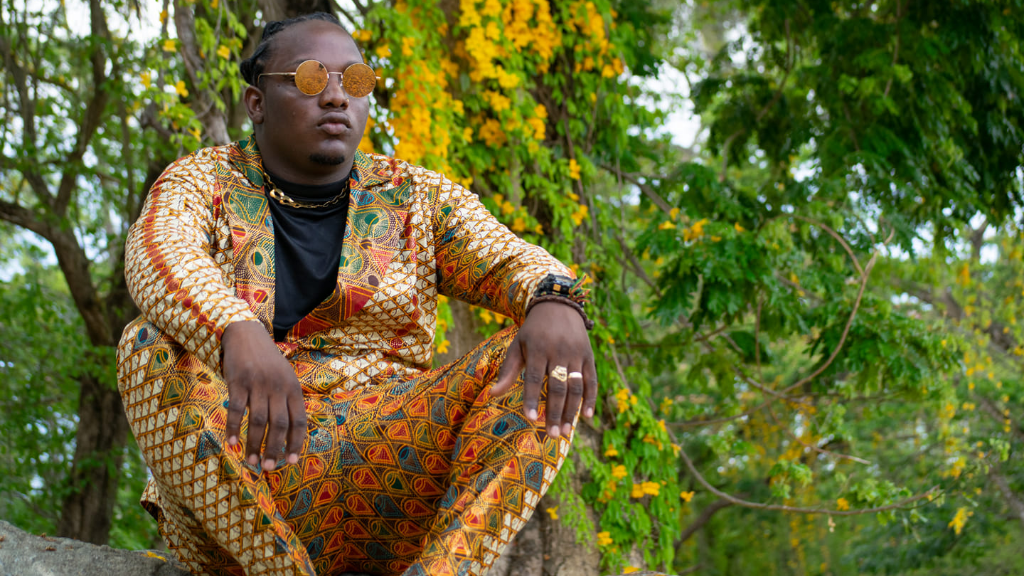 When it comes to his music career, Zion Yute is putting his money where his talents are.

The reggae/dancehall/soca singer, real name Runako Morris, is using his earnings from his food business to promote his music via digital channels to reach an international audience.

His lone album, Breakthrough, which was released in 2015, saw sales from Germany, the United Kingdom and even China. With his recent single release Drift on the 3ZN riddim, Zion Yute has his eyes set on touring the European circuit and making a name for himself internationally.

“I am trying to capture a wider market because these are the people taking a serious interest in the music of the Caribbean and it is influencing their culture. I am trying to bridge the gap and expose myself to a wider market,” he explained to Loop.

While some artistes clamour for radio play and lament the difficulty of getting past the traditional media gatekeepers, others use the Internet to their advantage.

Zion Yute has invested in digital ad displays and SMS marketing via Trend Media, Loop’s parent company, to get his music to the masses.

“The Internet has brought fans directly to your doorstep, you just have to do proper research and wait for the time someone discovers you and your catalogue. It is all about making yourself available. This campaign is about building awareness,” he said.

The 25-year-old has been doing music since 2009 but only began pursuing it professionally in 2012.

Originally from Gasparillo, son of a DJ, he said he didn’t grow up around a singing family and when he started singing, he wasn’t good at it.

But he persisted because he wanted to make an impact on his community and he saw music as the vehicle to make that happen.

“Gasparillo is not classed as a high profile gangster area but there is a lot of stuff happening. I felt that life was more than that. I believe that if you have something to say if you are not willing to do something about it then don’t mention it. I strongly believe in making an effort to make an impact. I can’t change the world, I am not a superhero but it is about planting seeds and making some sort of impact on people’s lives,” he said of his mission.

Stating that he wants to leave a big enough footprint so future generations have something to look forward to, Zion said while it was challenging, he invested his time in activities such as martial arts, rugby and church to keep himself busy and away from a life of crime.

His brother was a gangster who was killed and though at one point he wanted to follow in his footsteps, he chose another path.

Today, Zion lives in Tobago and is a trained chef who trained at the Trinidad and Tobago Hospitality and Tourism Institute.

He currently owns and operates a food truck, Zion Yute Hilltop Cutters, with a business partner. They operate in three locations on the sister isle: Buccoo, No Man’s Island and Crown Point.

Zion started the business after ISPATT closed and he lost his job as an operator where he tested the quality of steel being shipped to Germany.

Despite his business, Zion Yute is determined to make it as a singer and change lives one lyric at a time.

“If you could change one person they could become the President, you never know how your words can inspire,” he said.

You can find Zion Yute on YouTube on his channel Zion Yute Bullish, and on Instagram as Zion_Yute.