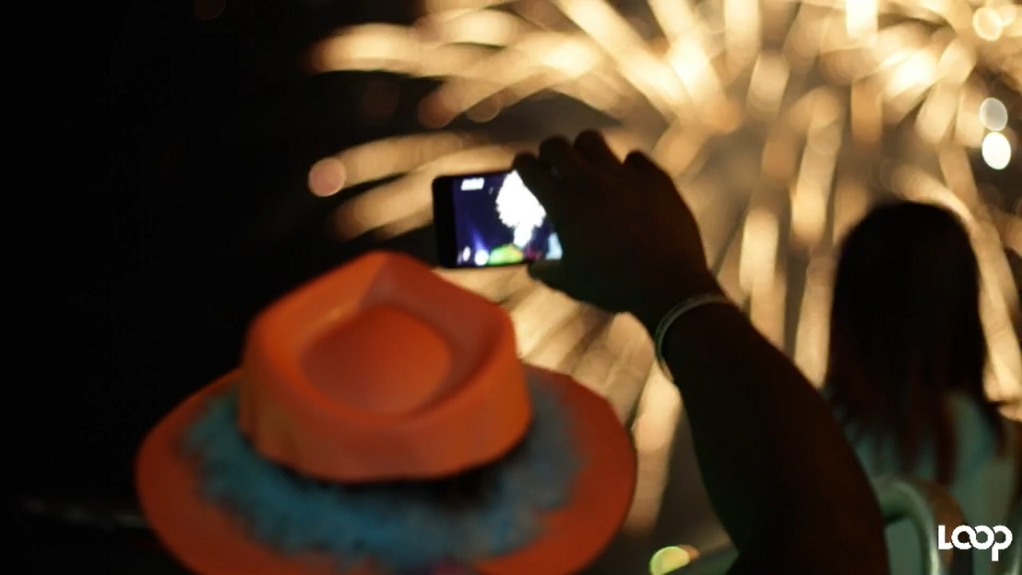 The Emperor Valley Zoo is pleading with event organisers to be considerate of all animals with respect to noise levels, following Sunday’s Independence fireworks celebrations.

In a statement shared on its Facebook page on Saturday night, it claimed that the Independence fireworks celebrations was moved closer to the zoo’s location and that the noise level experienced at the zoo was significantly louder than previous years.

The zoo also said there was increased difficulty to keep all animals calm during the 30 minutes of continuous explosions despite extensive preparations and all staff present.

It added that even after the fireworks ended, animal care takers were still trying to restore peace and comfort.

Meanwhile, the Emperor Valley Zoo thanked cricket legend Brian Lara after he personally visited the zoo on Saturday night to ensure the noise levels were satisfactory for the animals.

"Special thanks to Mr Brian Lara for his kind considerations tonight. An event is currently being hosted at his residence and Mr Lara personally came across to the zoo at 9:35pm to hear the music volume.

He believed the music to be too loud and returned to his residence to immediately lower the volume. Thank you, Mr Brian Lara, the animals and staff truly appreciate your kind gesture,” it said.

Last weekend, the zoo complained that loud music emanating from the cricketer’s residence was disturbing the animals.

Ministry urges caution in use of fireworks