Zoo responds to concerns over lion 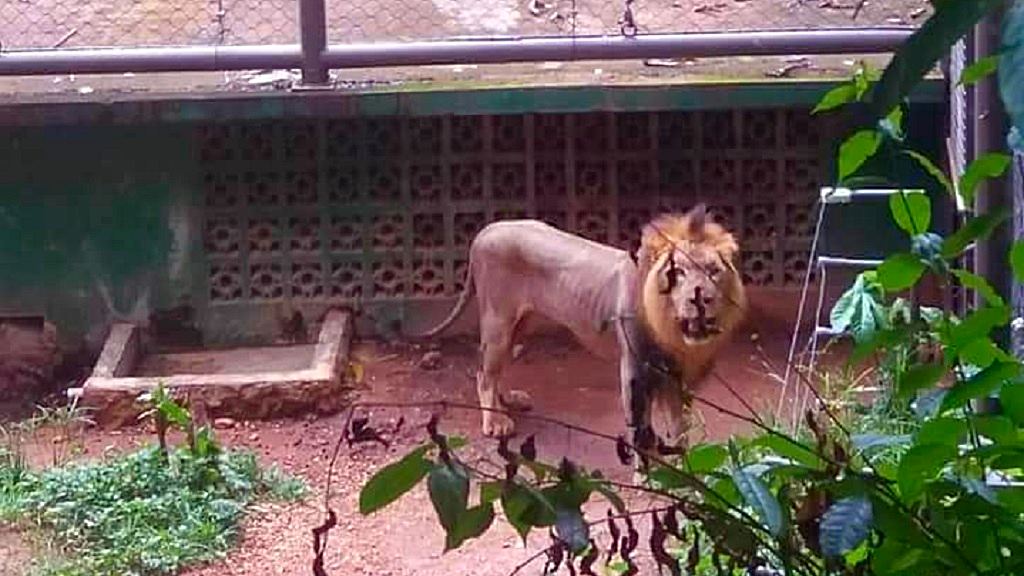 Photo: A photo of an African lion at the Emperor Valley Zoo was shared online on August 1, 2018 over concerns about its health.

The Emperor Valley Zoo has responded to concerns after a photo of an African lion which appeared to be underweight was shared online on Wednesday.

In a statement issued Wednesday, the Zoo said that the cats are well-cared for and their diet ensures that they do not become obese.

"The Emperor Valley Zoo appreciates the concerns raised on social media about the health of one of our African lions. Our large cats, including the lions, are in good health as our Animal Care Team conducts regular check-ups on the animals. 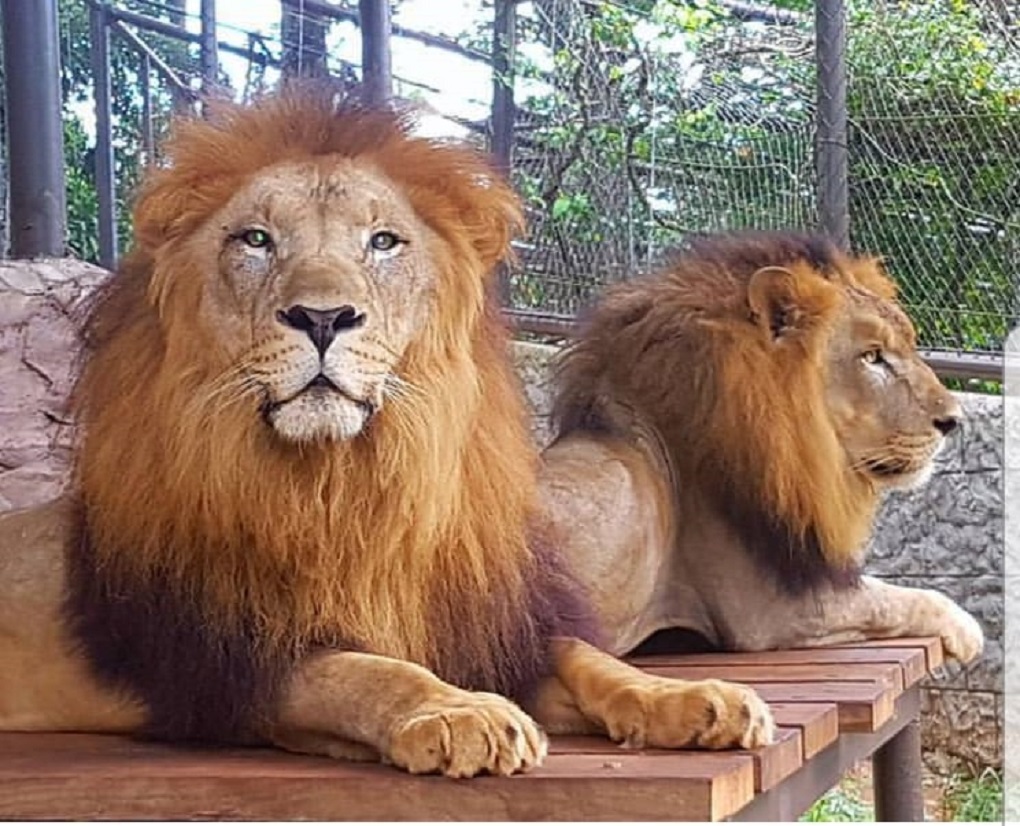 "An abundance of supply of fresh meat provided - 25 lbs per lion every other day, ensures a healthy body weight without the animal becoming obese. Zoo management will continue to care for our animals according to international standards for zoos," the Zoo said.

Citizens expressed concern after the photo was shared online, calling for better care for the animals.

"I when there yesterday it is so terrible d lion had no water it was feeding time an there was never feed he was licking d wet ground cuz there was not water d smell was horrible."

However another woman said the lions appeared well-fed when she visited recently.

"Didn't look so thin when i was there a few weeks ago and i saw them get fed as well so idk."

According to National Geographic, lions in the wild weigh between 265 and 420 pounds and eat an average of 20 pounds of meat a day.