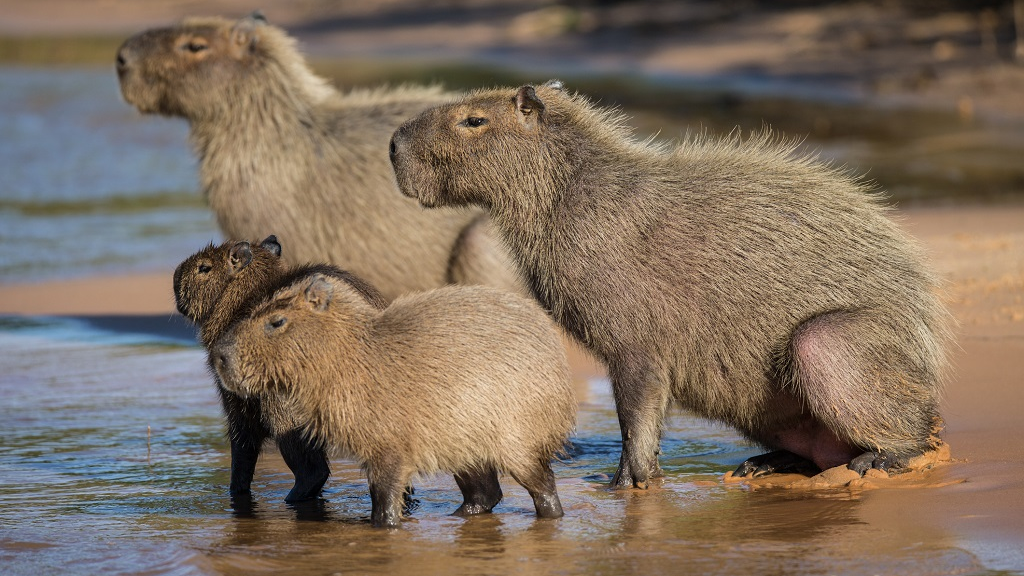 The Zoological Society of Trinidad and Tobago said it is in support of the recent designation of the Capybara as vermin, which means the animal can be killed on private lands.

The Ministry of Agriculture, Land and Fisheries recently amended hunting regulations under the Conservation of Wildlife Act, adding it to the Third Schedule.

The move comes ahead of the hunting season which begins October 1, 2019.

Under this designation the animal can be killed as vermin if found on private lands - this does not apply to state lands or game sanctuaries.

In a statement shared to social media, ZSTT President Gupte Lutchmedial said he supports the move based on complaints from farmers of crop destruction and seven years of surveillance.

"This would have been one of the recommendations that I supported in discussions at the Wildlife Conservation Committee of which I am a member for the consideration of the Minister of Agriculture, Land and Fisheries. The ZSTT supported this evidence based on over seven years of surveillance done on the distribution and activities of the capybara in the country based on complaints from farmers of crop destruction."

"The ZSTT was able to verify that farmers were experiencing losses from the capybara where they were present."

"This designation as vermin allows control of the animal only on private lands where farmers are being affected but the protection on all other lands so that there is balance in accordance with Section 11 of the Conservation of Wildlife Act," he said.

Minister of Agriculture, Lands and Fisheries Clarence Rambharat told Loop News that he has received numerous complaints from farmers about capybaras, which are native to South America but have since been seen in parts of Trinidad.

Conservation NGOs previously expressed concern over classing the animals as vermin, asking whether studies had been done showing the effect of the animals on crops.

A letter from the Council of Presidents of the Environment (COPE) sent to Minister Rambharat in July 2019 expressed concern over reports of the animal being a pest.

“We have heard the capybara will be listed as a vermin species allowing eradication of this without allowances of season or management, as it has been deemed an alien invasive species.

“Our issue here is that there is lack of evidence to lead us to believe that this species poses a threat to any native species or livelihoods of any sector.”

The group said based on feedback from residents living in close proximity to the Caroni River indicated that numbers are fairly high, but the animals pose no threat to agriculture.

Additional amendments to the Act have extended hunting restrictions on the iguana, banning hunting of the animal from October 1 to December 31, 2019, while hunting bans have been placed on all waterfowl.

List of Pests/Vermin according to the Second Schedule (hunting allowed on private lands only):

Link to the Legal Notice via the Gazette: https://bit.ly/2kmuyAc