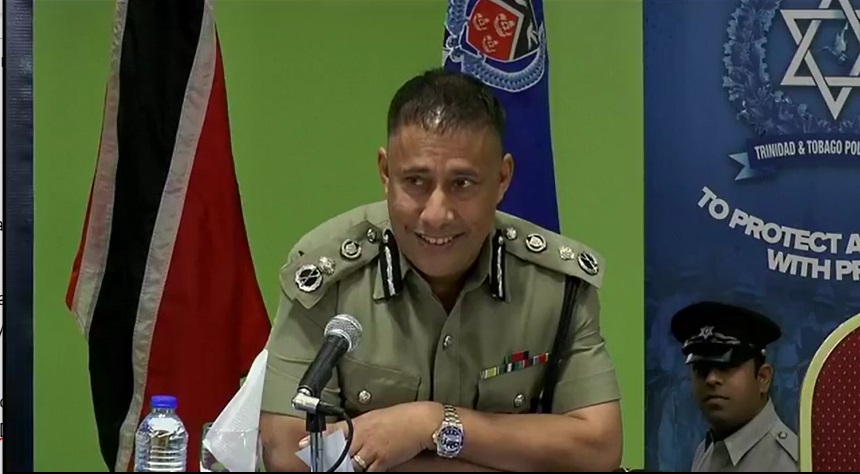 The Trinidad and Tobago Police Service (TTPS) says there has been a significant improvement in court attendance by police complainants in 2020.

The TTPS was responding to an article published in the Trinidad and Tobago Newsday on Sunday titled “Police fail to attend court, 793 cases dismissed”. The article cited the number of court cases which were dismissed in 2019 due to the non-appearance of police complainants.

The figures were part of the Police Service Commission’s (PSC) annual report which was laid in Parliament on October 5.

However, the TTPS says there has been a significant decrease in the number of officers failing to attend court.

“There were 270 cases dismissed for the first three quarters of 2020. A vast improvement compared to 1,050. for the same period last year, which contributed to the total number of dismissed cases of 1,843 for 2019.”

The law enforcement body says it is confident there will be a vast improvement for the rest of the year based on the figures recorded in the first three quarters.

The statement added that Police Commissioner Gary Griffith remains committed to decreasing police absenteeism in court and has already overseen the implementation of several initiatives that will achieve this including:

“The CoP is confident that these will improve the court attendance of police complainants, resulting in fewer cases being dismissed moving forward,” the release ended.