Final 'Miss Peregrine' novel to be published in February 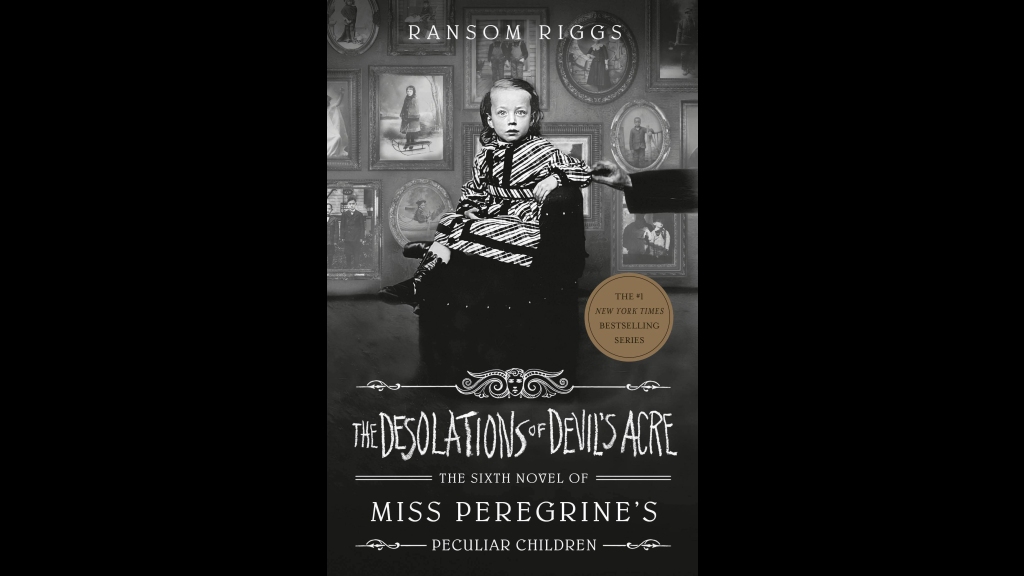 "'The Desolations of Devil's Acre' was many years in the making," Riggs said in a statement about his sixth Peregrine novel.

"I spent a decade in this world, building and tending to these characters, and it's a bittersweet thing to finally bid them goodbye. I'm going to miss them. But I've tried to give them the send-off that they, and the readers who've stayed with me all this time, deserve."

Since its debut in 2011, the Peregrine series has sold more than 10 million copies and been translated into more than 40 languages.

The first book, "Miss Peregrine's Home for Peculiar Children," was adapted by director Tim Burton into a 2016 feature film starring Eva Green, Samuel L Jackson and Asa Butterfield, among others.

In Cayman, prisoners are finding mindfulness through art therapy