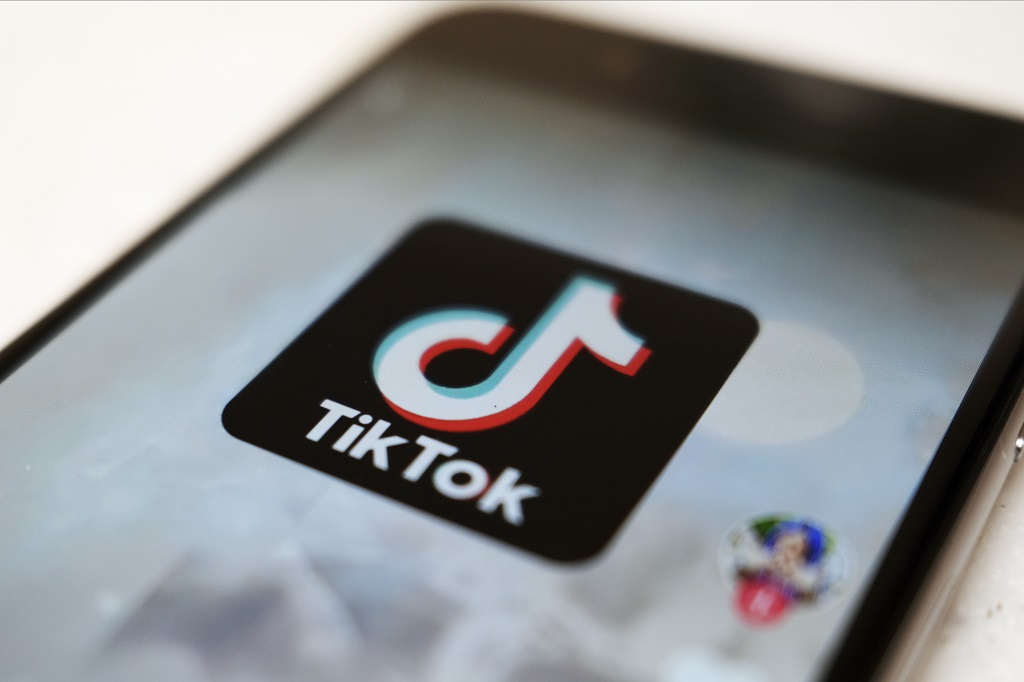 The popular short-form video app TikTok, still under US government scrutiny for its Chinese ownership, is moving closer to becoming a marketplace for buying stuff.

The partnership was announced Tuesday amid stalled negotiations for Walmart to buy a 7.5 per cent stake in the video app. Walmart's planned investment is part of a government-forced deal that would rescue TikTok from a threatened ban by President Donald Trump and advance Walmart's ambitions for the world of "social commerce."

"If you're watching a TikTok video and somebody's got a piece of apparel or an item on it that you really like, what if you could just quickly purchase that item?" Walmart CEO Doug McMillon told CNBC earlier this month. "That's what we're seeing happen in countries around the world. And it's intriguing to us, and we would like to be part of it."

ByteDance, the Beijing-based company that owns TikTok, already runs a thriving social media marketplace on Douyin, its twin video app for the Chinese market. Buying products through social media websites isn't yet as common in the US, though Pinterest and Facebook-owned Instagram have made some inroads and TikTok last year began making it easier for businesses to link to themselves from the app.

Shopify said its merchants will be able to select which product they would like to promote. Then, video ads will be automatically generated that could show up in a TikTok user's video feed and drive customers to Shopify for checkout.

TikTok said in a prepared statement Tuesday that Ottawa-based Shopify will be a "perfect partner to help us grow and expand our commerce capabilities globally."

It's not clear what the partnership means for TikTok's negotiations with Walmart. Walmart and Shopify are on good terms, having teamed up against Amazon in June on a deal that enables Shopify's small businesses to get listed on Walmart.com.

Trump said over the summer he would shut down TikTok unless ByteDance sold its US assets to an American company, citing concerns about the potential for the Chinese government to spy on users' data.

ByteDance in September proposed to US authorities a partnership with Walmart, California tech company Oracle and other American investors designed to relieve national security concerns about the app. Trump expressed support for the idea but officials haven't formally approved it.

Trump's attempt to ban TikTok was also delayed until after next week's US presidential election after the company sued in federal court to halt the order.

TikTok CEO resigns amid US pressure to sell video app

In Cayman, prisoners are finding mindfulness through art therapy