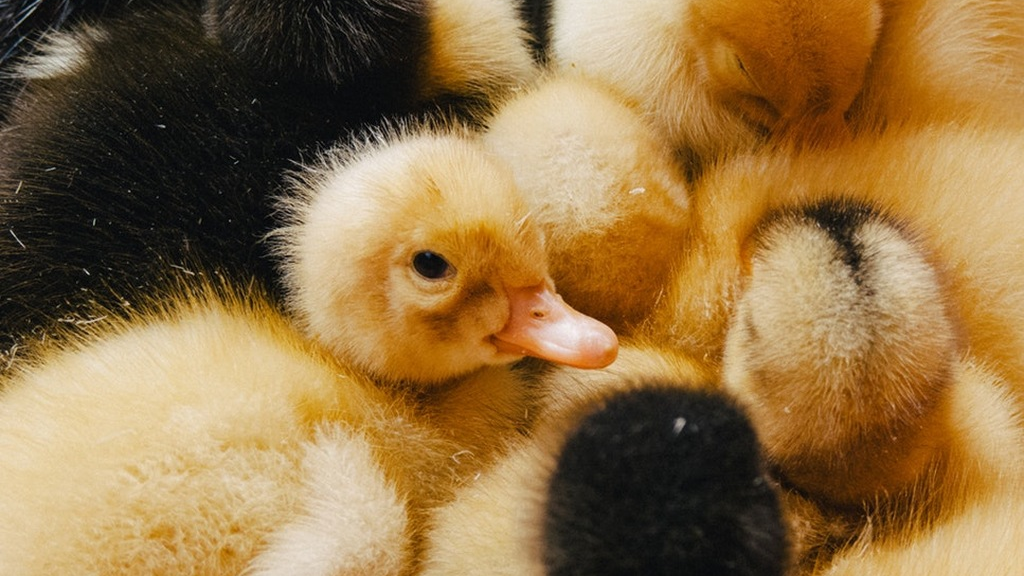 Twelve ducks have been stolen from a farmer in Chase Village.

The ducks – which have a total value of over $3000 –  were stolen on Thursday afternoon.

According to police reports, around 10 am, the 32-year-old farmer secured his farm, including his animals, at his farm along Lime Head Road, Chase Village, and went away.

Upon returning around 1.30 pm,  he realised that the 12 ducks were missing.

He immediately made a report to the Freeport police.

Police received intelligence that around 1 pm that day a silver Nissan B14  pulled at the home, and one man was seen passing the ducks to another man who was outside the premises.

The identities of the two men were said to have been garnered and arrests are imminent.

Over $100K stolen from safe in variety store