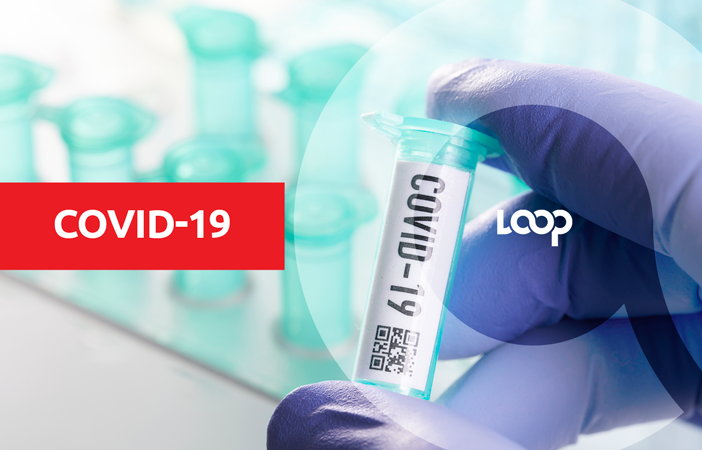 At least 15 police officers have been sent into quarantine after the wife of one of their colleagues tested positive for COVID-19.

The officer last reported for duty on Tuesday night at the Siparia Police Station and interacted with several personnel.

During that shift, the officer received word that his wife, who had been feeling ill before, had tested positive for the virus.

As a result, he immediately notified senior personnel, and COVID-19 protocols were enacted.

Contact tracing was done, and the officers who were in close proximity to the identified officer were asked to self-isolate for 14 days.

The station was closed on Wednesday and sanitised.

The officers in self-isolation were told that should they develop any flu-like symptoms they should present themselves for testing.

In the Southern Division alone, three police stations had to be temporarily closed for sanitisation.

Police to monitor COVID-19 patients as some breaking quarantine