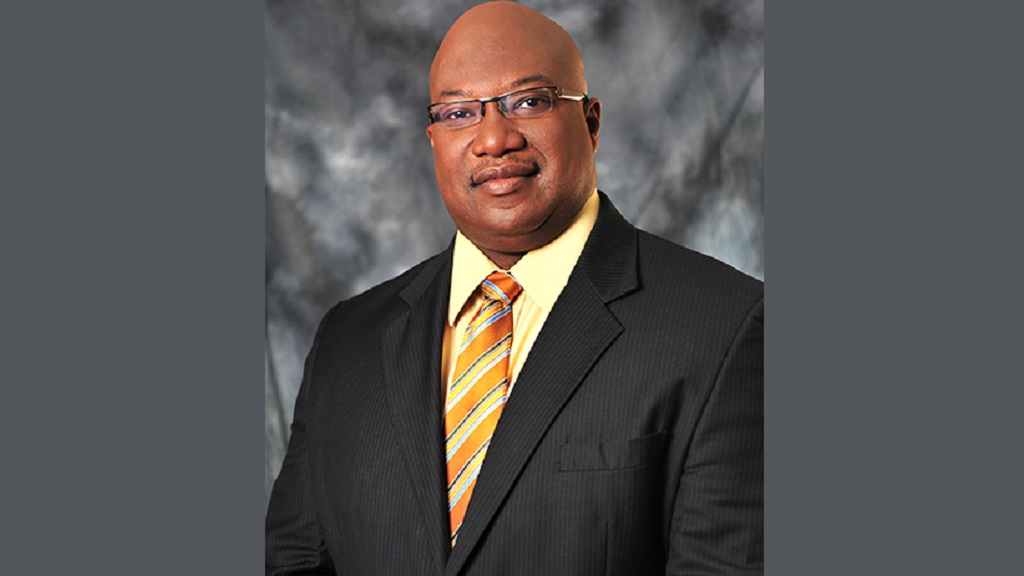 TSTT CEO Ronald Walcott’s $180,000-per-month salary was questioned by Opposition Senator Wade Mark after the information was revealed in Parliament on Tuesday.

Ministry of Public Utilities Robert Le Hunte said Walcott, who was appointed CEO in 2014, currently receives a monthly salary of $180,000 along with other benefits.

“The compensation package of TSTT CEO and Vice President of Human Resources/Industrial Relations and Corporate Support Services are consistent with current executive remuneration packages for similar scaled telecommunications companies operating in Trinidad and Tobago," he said.

Mark asked whether they also receive bonuses, however, Le Hunte was unable to answer, saying he did not have that information available.

Le Hunte said the salaries were approved by the TSTT Board and are approximately half of what was paid between 2010-2015.

“These salaries were approved by the Board of TSTT. The Cabinet does not get themselves involved in this particular matter. These are the salaries that have existed in TSTT for these positions not only now but in the past.

“I daresay the salary that is now being paid to the CEO represents close to 50 percent to what was paid previously at another time between 2010 and 2015 when there were foreigners that were manning those positions,” Le Hunte said.

Le Hunte said the decision to terminate the jobs of 631 workers was necessary in order to prevent the company from going bankrupt.

631 persons were let go up to December 2018, inclusive of 77 workers who took VSEP (voluntary separation).

Le Hunt said the ‘restructuring exercise’ was part of the company’s strategic plan.

“This restructuring exercise is part of TSTT’s strategic plan…with a view of trying to save the organisation from bankruptcy by 2021.

“But I reiterate this was an attempt to save the company from bankruptcy based on where it was heading with an over $350 million dollar loss…that showed that by 2021, if it continued (the company) would have been bankrupt.”

When asked regarding the ‘heavy management structure’ of the company, whether the company should be further restructured, Le Hunte clarified that cuts were made at all levels.

“Therefore the largest drop in the amount of individuals, happened at that particular level of the organisation.”

Le Hunte said he was confident that these steps being taken are needed in order to make the company profitable again.

In November 2018, the company announced that 503 junior and senior employees would be issued with retrenchment notices.

The company said this was due to the company suffering an operating loss of $32.5 million in the previous financial year.