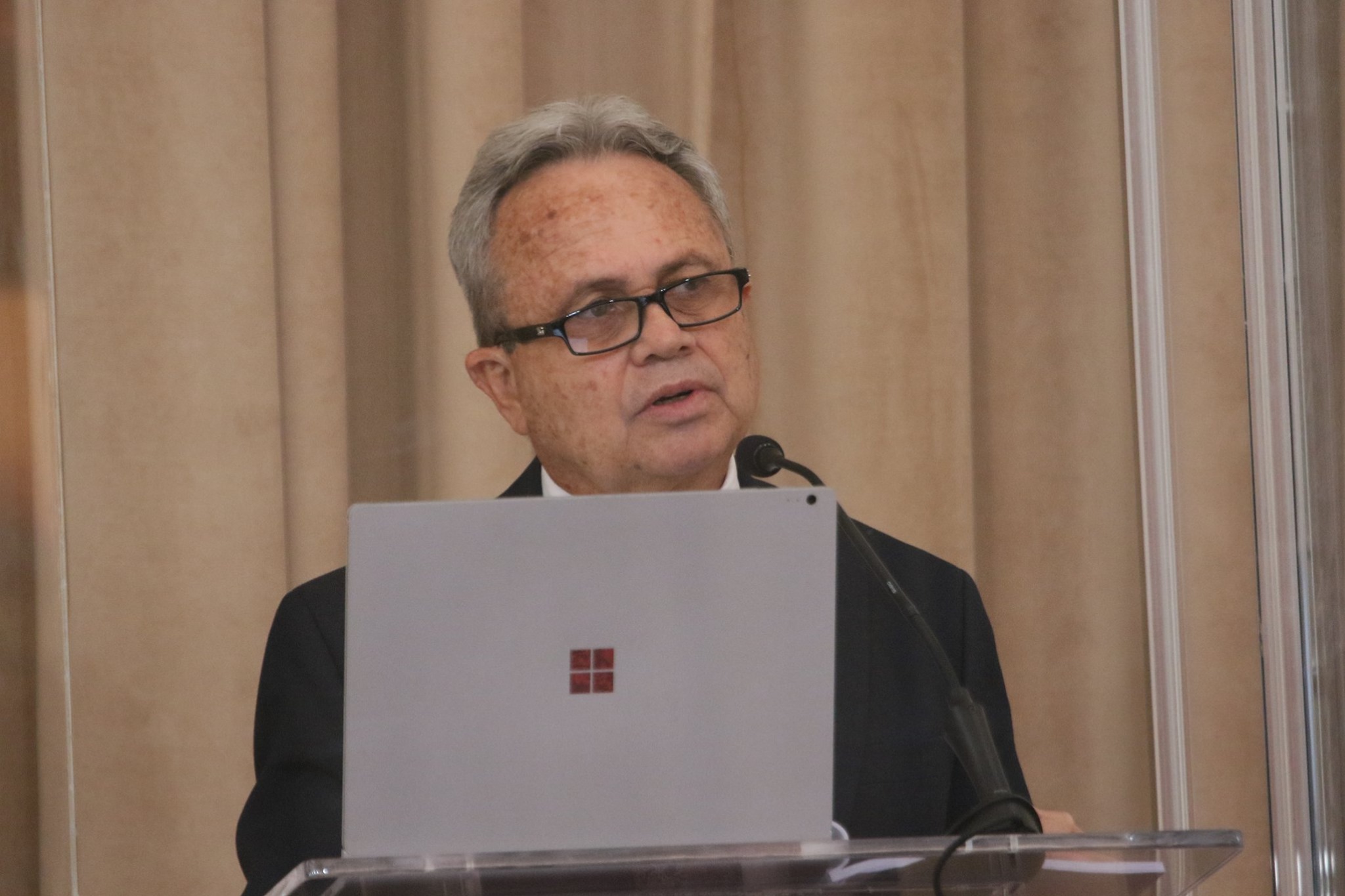 Photo: Finance Minister Colm Imbert wraps up the debate on the Appropriation (Financial Year 2021) Bill, 2020, in the Senate. Credit: Office of the Parliament of Trinidad and Tobago.

The 2021 Budget has been passed in the Upper House.

With 23 votes for, zero votes against and six abstentions, the Appropriation (Financial Year 2021) Bill, 2020 was read a third time and passed in the Senate today.

Finance Minister Colm Imbert in wrapping up debate on the budget said while there are tough times ahead, Government believes it’s on the right track.

We are trying our best within our limited resources to balance spending sufficiently to maintain all of the services in the country and to grow the economy and not run too much of a large fiscal deficit.

I think we are on the right track… and I beg to move.”

The 19 Opposition members in the Lower House on Friday abstained from voting even as Leader Kamla Persad-Bissessar said they were free to vote yea or nay.

In the Senate, the six Opposition members also abstained from voting.

Persad-Bissessar is quoted as saying the Opposition’s decision to abstain from voting in favour of the Budget was a principled one.

2021 Budget passes in the Lower House