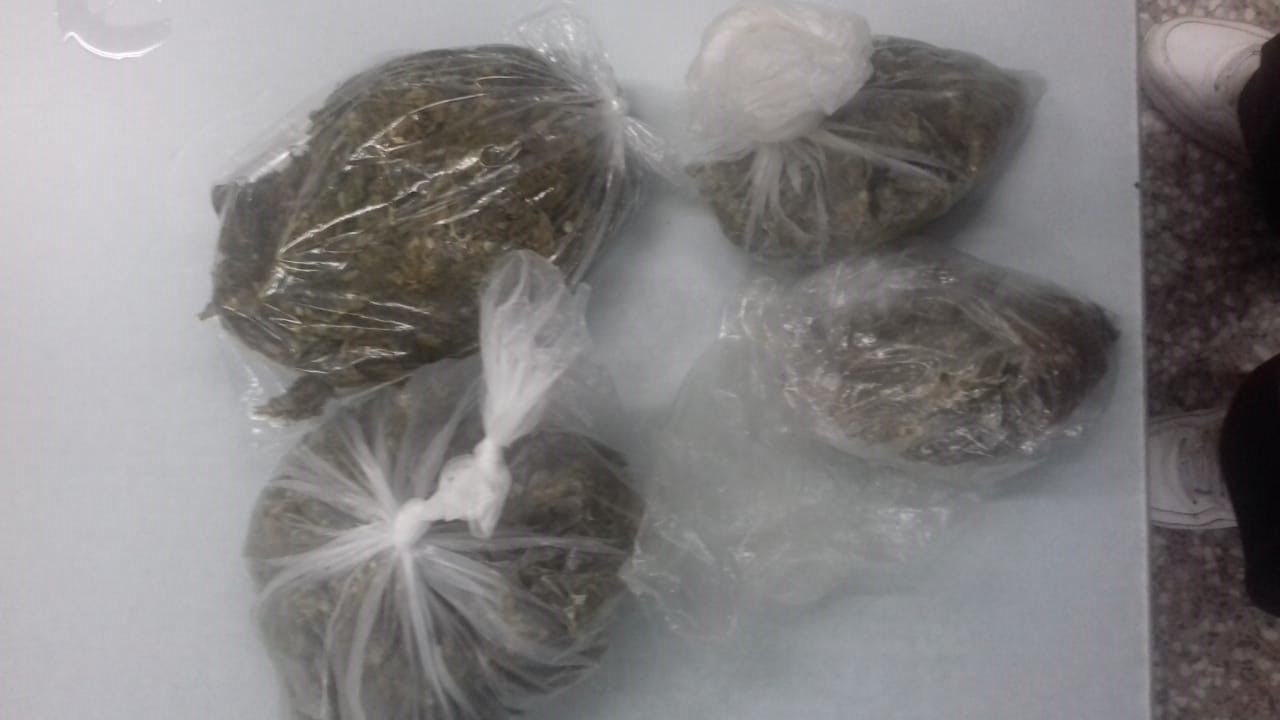 Seized: Marijuana retrieved in a police exercise in the Eastern Division.

Police are once again reminding citizens that the legal limit for marijuana possession in this country remains up to 30 grammes per person, and up to four marijuana plants.

The latest reminder comes after officers of the Eastern Division arrested a 22-year-old man with 230 grammes of the drug at his home in Sangre Grande.

The suspect is expected to appear before a Sangre Grande magistrate today charged with having 200 grammes over the legal limit.

He was held during a police operation between 5pm and 8pm yesterday by officers of the Eastern Division led by Snr Sup Aguilal and ASP Joseph.

Searches were conducted at houses in the Damarie Hill, Sangre Grande District. The suspect was held at his house along Robinson Lane.

PC Seenath is the charging officer in this matter.

Police also seized 84.5 grammes of marijuana in an empty lot of land in the community, but no one was held in connection with this find.