30 percent of election candidates are women 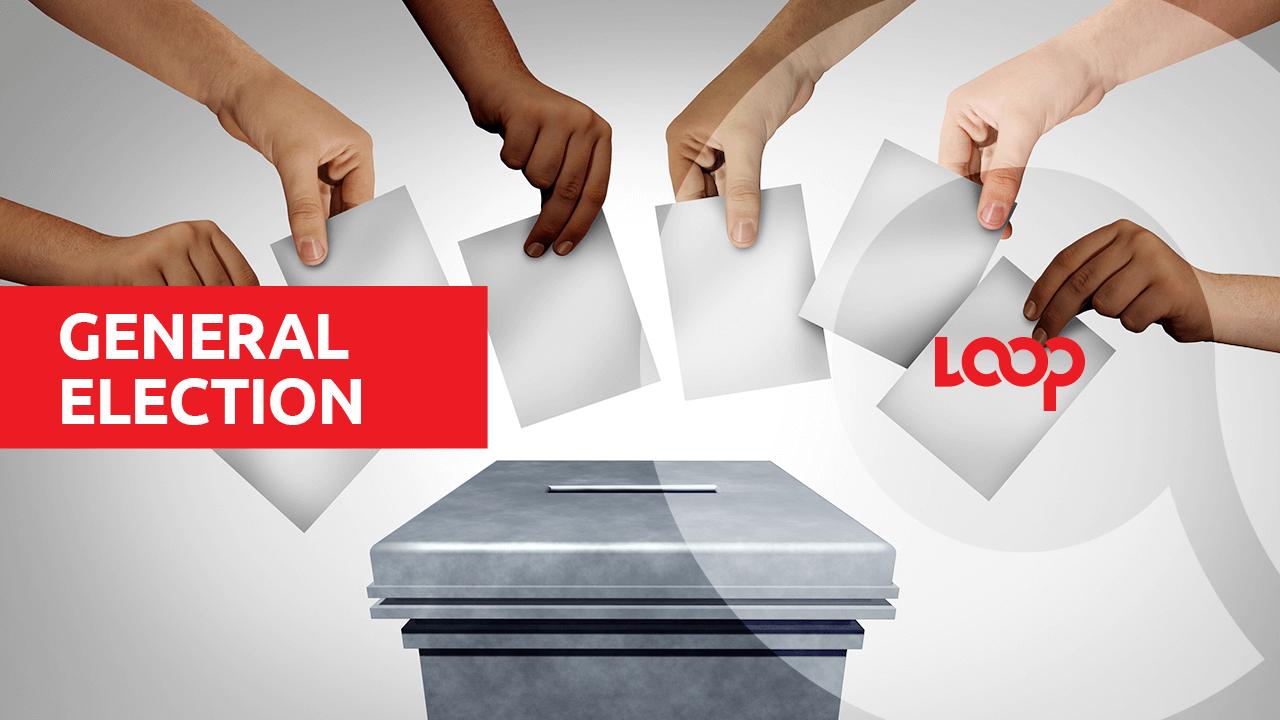 Thirty percent of the candidates contesting the 2020 General Election are women.

The Caribbean Women in Leadership (CIWiL) noted that a total of 45 of the 150 candidates offering themselves at the August 10 polls are female.

Further, three of the parties contesting the election are women-led.

Congratulating the candidates, CIWiL said the percentage of the women candidates selected meets the minimum threshold established globally for norms and standards in leadership and political participation.

This, the group said, is aligned to the 2011 UN General Assembly resolution on women’s political participation.

“This recognises that gender equality is not only a fundamental human right, but a necessary foundation for a peaceful, prosperous and sustainable world,” CIWiL said.

Even as Trinidad and Tobago ranks 50th in the representation of “Women in Politics”, the group said, for all this progress, women still face socio-economic and cultural barriers to their equal participation.

In this respect, CIWiL issued a call to political parties and decision makers to introduce policies and strategies to remove the barriers that deter women from entering politics.

The group also noted with concern, the limited availability of sex disaggregated data on women’s involvement and participation in politics.

It said the absence of this data makes it difficult to assess election participation or develop appropriate evidence-informed responses and policies needed to increase women’s leadership and involvement in politics and decision making.

CIWiL called on Government, along with state actors such as the EBC, to ensure that data linked to the conduct of elections are available and accessible.

It said the equitable inclusion of women from diverse backgrounds in politics and decision making is an important factor to achieving gender equality.

“This promotes democratic governance in political and public life in keeping with international commitments(Beijing Platform for Action, UN Sustainable Development Goal 5 indicator 5.5 and the Convention on the Elimination of All Forms of Discrimination against Women (CEDAW)), to which Trinidad and Tobago is a signatory,” it added.

CIWiL urged stakeholders to collaborate in support of achieving a more just and equitable society, in which women are more involved in the decision-making processes that impact their lives.

“This is even more critical given the economic and social development challenges stemming from the ongoing COVID-19 pandemic,” it concluded.