4 best tablets for homeschooling your children 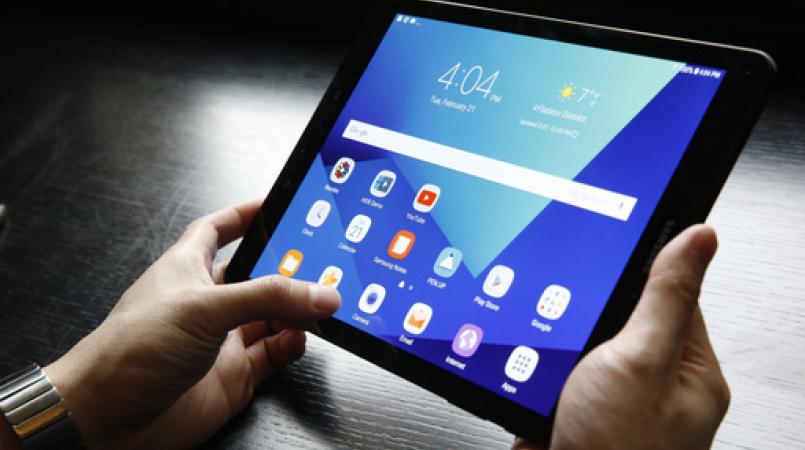 Tablets may not be the first thing you think of in terms of helping with school work but with the growing popularity of virtual classes and parents having to homeschool their kids, the demand for tablets has skyrocketed.

There’s a lot to consider if you choose to purchase a tablet for your child. With educational and entertainment benefits, a tablet can be a helpful gadget for child development, if used in moderation.

But, first things first let’s talk about what a tablet is and what makes it different from a regular computer.

A tablet is a flat, thin, mobile computer that is designed with a touchscreen display and runs on a rechargeable battery. It usually comes with pre-installed apps that perform a variety of tasks that you can customise by adding apps that fit your needs. There are three different types of tablets that readily come to mind namely Android, Kindle, and Apple.

Android tablets run on Google’s operating system. This means that they integrate Google’s cloud-based technology, such as Gmail, Youtube, Google Maps, Google Books, Google Talk, and Google Chrome. They also include standard tablet-fare such as games and apps (with 2.1 million apps in the Google Play Store, Android tablets have the most variety).

Apple tablets like the iPad, have two million apps in the Apple App Store just like Android but most of them aren’t free. However, Apple also has its own suite of office applications called iSuite that makes it a great choice for professionals and students alike. And, of course, Apple tablets allow you to do all of the same things as Kindle and Android tablets – like play games, listen to music, take pictures, record videos, and browse the web.

Kindle tablet originally the Kindle was developed and marketed not as a tablet, but as an e-reader. However, the Kindle Fire goes well beyond being an e-reader and is one of the most popular (and cost-effective) tablets available. Though it is NOT an Android device, the Kindle Fire does utilise an Android platform, giving users access to a wide variety of Android apps. The biggest benefit of a Kindle Fire is the access it gives you to the Amazon store. Because Kindles were initially used as e-readers, they are a fantastic way to download and read ebooks. However, you can also use it to browse the web, watch videos, listen to music, use a variety of apps (about 450,000 in the Amazon app store), play games, send emails, download and read documents, and more.

When it comes to choosing a tablet, pay close attention to the features that you need. Some features to keep in mind when deciding which one is the best fit for your child(ren) are storage, camera, screen size and quality.

Now that you’re more knowledgeable about tablets, here are the four best tablets for homeschooling kids.

Q&A: How to handle technology issues with online school

Meeting your children's needs as they navigate online learning