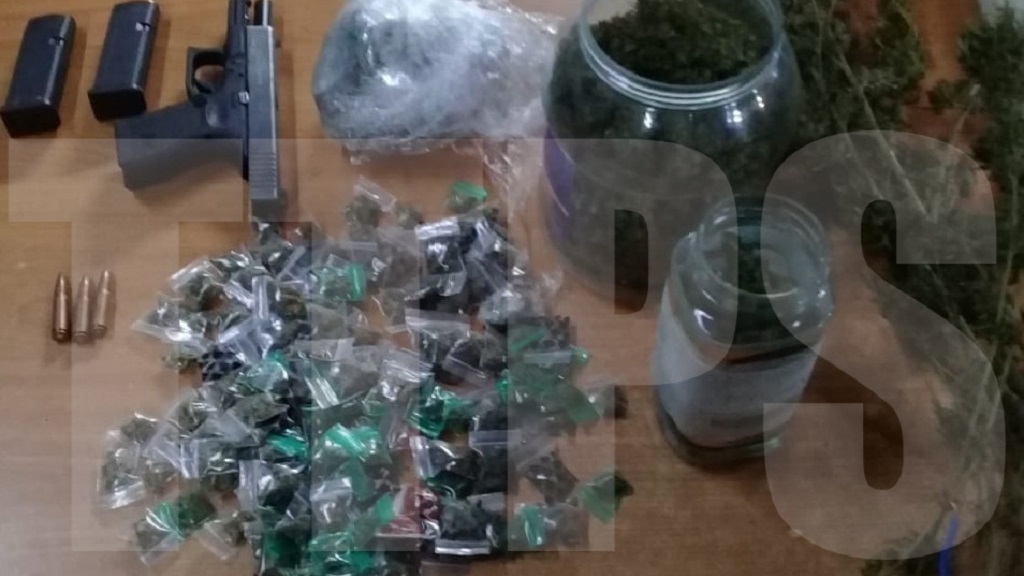 Police said three men and one woman were detained after guns, ammunition and a quantity of drugs were seized at a house in Freeport.

In a statement issued Thursday, the TTPS said officers carried out a search warrant at a residence in Taitt Madoo Road, Freeport, on Wednesday where they found two guns, ammunition and marijuana. 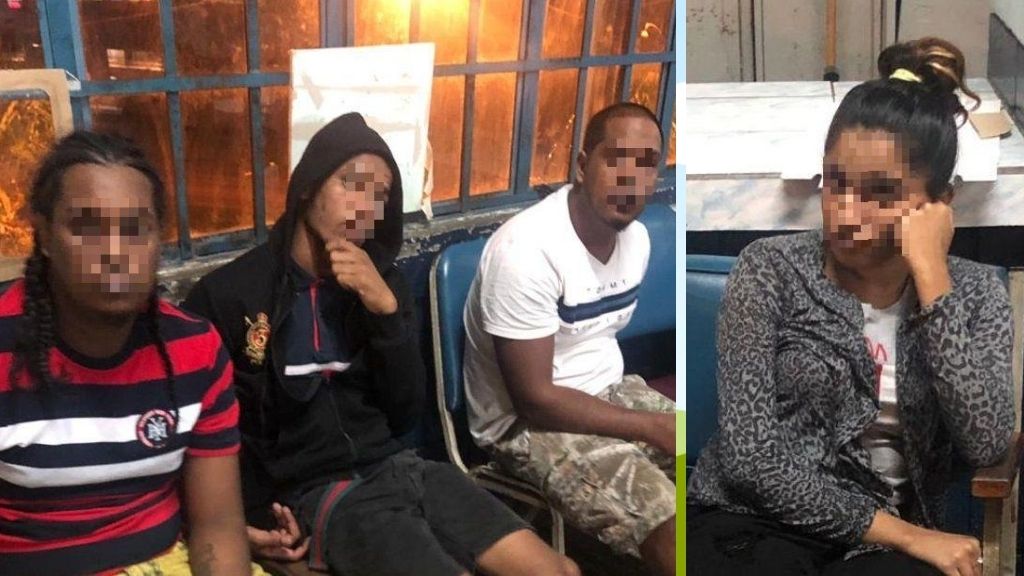 The TTPS said two of the suspects were searched and police allegedly found one Glock 17 pistol with 15 rounds of 9mm ammunition ,as well as a quantity of marijuana (317 grams). Police said one pistol with three rounds of 7.62 ammunition was found in the house.

The warrant was executed by PC Ramjattan and a party of officers.

Two other people who were at the residence - Kelly Mohammed, 21 and Brandon Samuel, 26 - were also arrested. The four were jointly charged for possession of firearms and ammunition.

The TTPS said they are scheduled to appear virtually at the Chaguanas Magistrates’ Court on Friday.