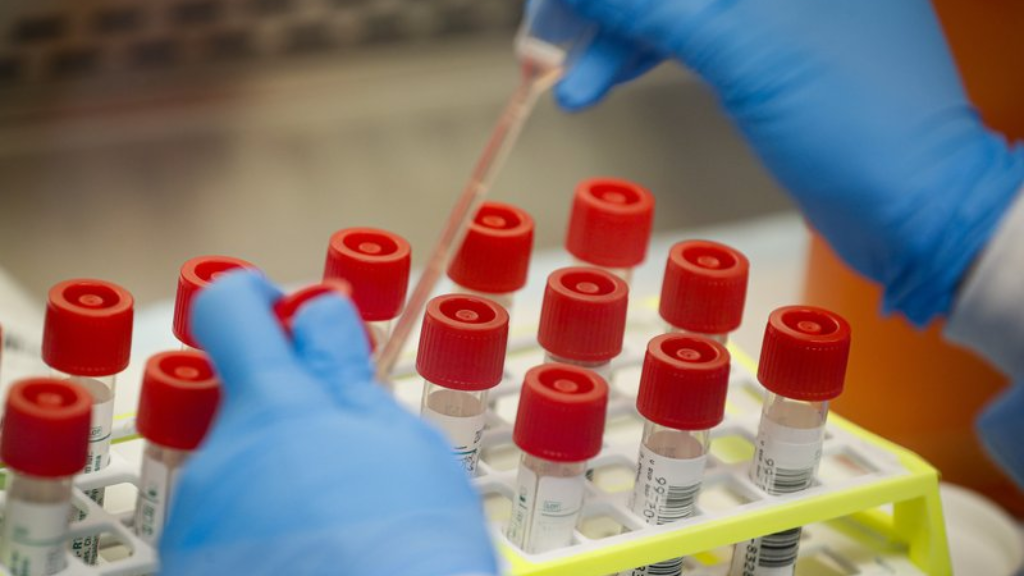 Speaking at a media briefing on Tuesday, Health Minister Terrence Deyalsingh said that 4,000 COVID-19 test kits, which were gifted to the country by China, arrived Tuesday morning.

The test kits were sent by China as a kind gesture after private companies donated over 13,000 face masks to the country during the Wuhan epidemic.

“Yesterday the Prime Minister gave instructions, in addition to the 4,000 we received, for me to place an order for 10,000 kits. It’s not because we’re expecting anything…we just want to stay ahead.”

Additionally, Deyalsingh said there are 138 ventilators across the public health care system which he said they ‘don’t intend to touch’.

He said there were 12 ventilators at the Couva Hospital (with one currently in use), and 15 more arrived on March 19, while 10 more were scheduled to arrive on March 20.

Additionally, he said another 50 would arrive around mid-April and ‘foreign gifts’ of another 50-100 ventilators would be delivered later.

As of March 24, 2020, at 1.26 pm there were 53 positive cases of the virus - the latest case was said to be a primary contact of an imported case according to the Health Ministry.

Deyalsingh: Tobago patient being brought to Trinidad for treatment

MOH: 53 confirmed cases of COVID-19 in T&T; one locally transmitted