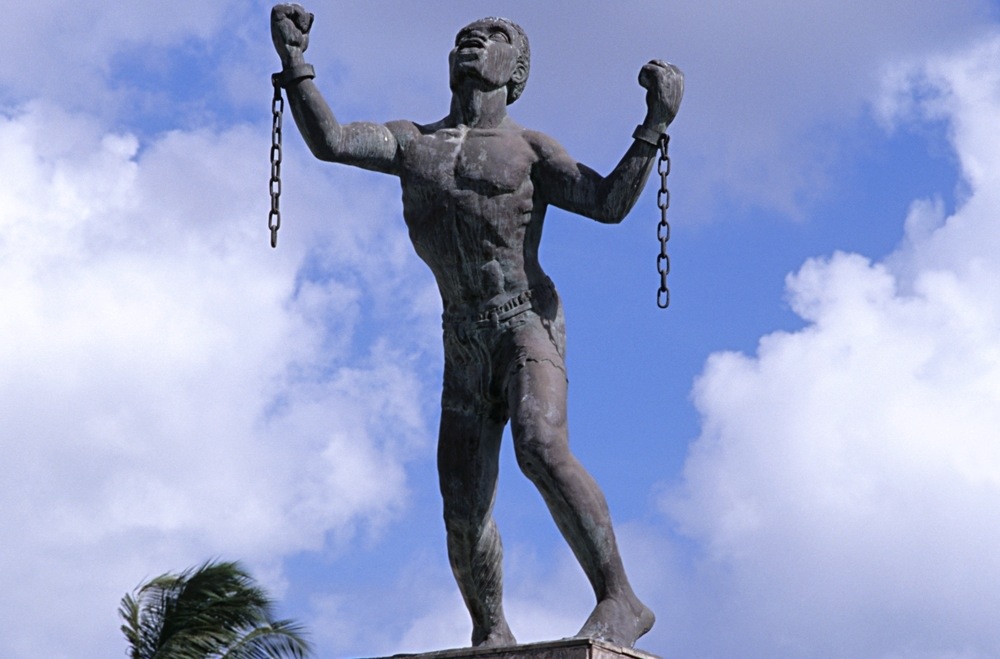 Emancipation Day is seen as one of the most significant commemorations in Caribbean history. It's a celebration of freedom and liberation from a system of oppression and servitude.

While we know the significance of the day, there are a few items you may not know about the period leading up Emancipation.

Here are six things you probably didn't know about Emancipation in the British Caribbean.

1. The Caribbean achieved emancipation before the United States did

The 19th century saw the gradual evolution of emancipation sweep across the islands of the Caribbean well before the United States.

Britain was one of the catalysts in this process by first abolishing the slave trade in 1808, followed by apprenticeship and finally, emancipation in 1838.

Slaves in the United States were emancipated in 1865.

2. Slaves were emancipated but not free

Emancipation Day was officially declared on August 1, 1834, and was celebrated throughout the British Caribbean.

However, the newly 'freed' slaves were forced into a period of apprenticeship. Apprenticeship was touted as being a period to transition slaves into freedom while they earned a small stipend, however, there were little changes in treatment and working conditions under apprenticeship.

They were still expected to remain on the plantations and put in more than 10-hour days; absenteeism would result in imprisonment and the apprentices could still legally be flogged including females.

The scheme came to an end four years later after the Anti-Slavery Society petitioned and fought for its end. Parliament voted for complete emancipation (freedom without apprenticeship) to take effect from August 1, 1838.

3. Trinidad and Tobago is the first country in the world to declare Emancipation Day a national holiday

Emancipation Day was first declared as a national holiday on August 1, 1985, in Trinidad and Tobago, replacing Columbus Discovery Day which marked Christopher Columbus' arrival in Trinidad on July 31, 1498.

Trinidad and Tobago became the first country in the world to declare the day as a national public holiday.

4. There were two groups of freed slaves that existed before Emancipation

There were two ex-military groups who lived in freedom before Emancipation was officially declared.

One group was the Merikins. They were former slaves of the American south who fought with the British army in 1812 against the former colonies. For their service, they were rewarded with their freedom and land in the Princes Town and Moruga area.

The other group were Muslim soldiers born in Africa that served in the West India Regiment between 1793 and 1815. They were also granted their freedom and land in Cumuto, Valencia and Manzanilla.

Most slaves were officially freed in 1838 following the apprenticeship period. The Abolition Act immediately freed few slaves except for in the cases of Antigua and Bermuda where the colonial governments rejected apprenticeship and fully emancipated slaves in 1834.

6. There were a number of ex-slaves that freed slaves

In addition to the Merikins and African-born Muslim soldiers, there was another group--the Mandingo--that was also free. They owned land, homes, grew their own crops and saved their money to purchase the freedom of their countrymen.

Jonas Mohammed Bath was one key figure in this movement. Today, Bath Street off Picadilly Street is named after him.

'Why not now?' for slavery reparations, House panel is told