5 reasons why we need the Tropics to survive 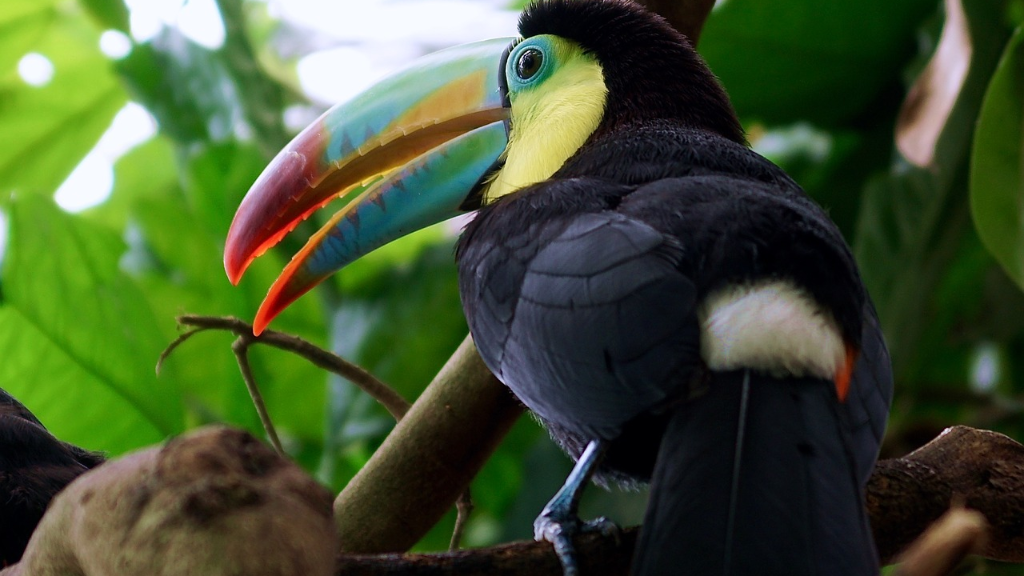 Living in the Tropics means warm temperatures, lush vegetation and in the Caribbean, sandy beaches and aquamarine waters.

In honour of the International Day of the Tropics, here are five things about the Tropics that you may not have known:

1. It’s the most diverse place on Earth

In fact, 91 percent of all terrestrial birds live in these warm and humid zones. 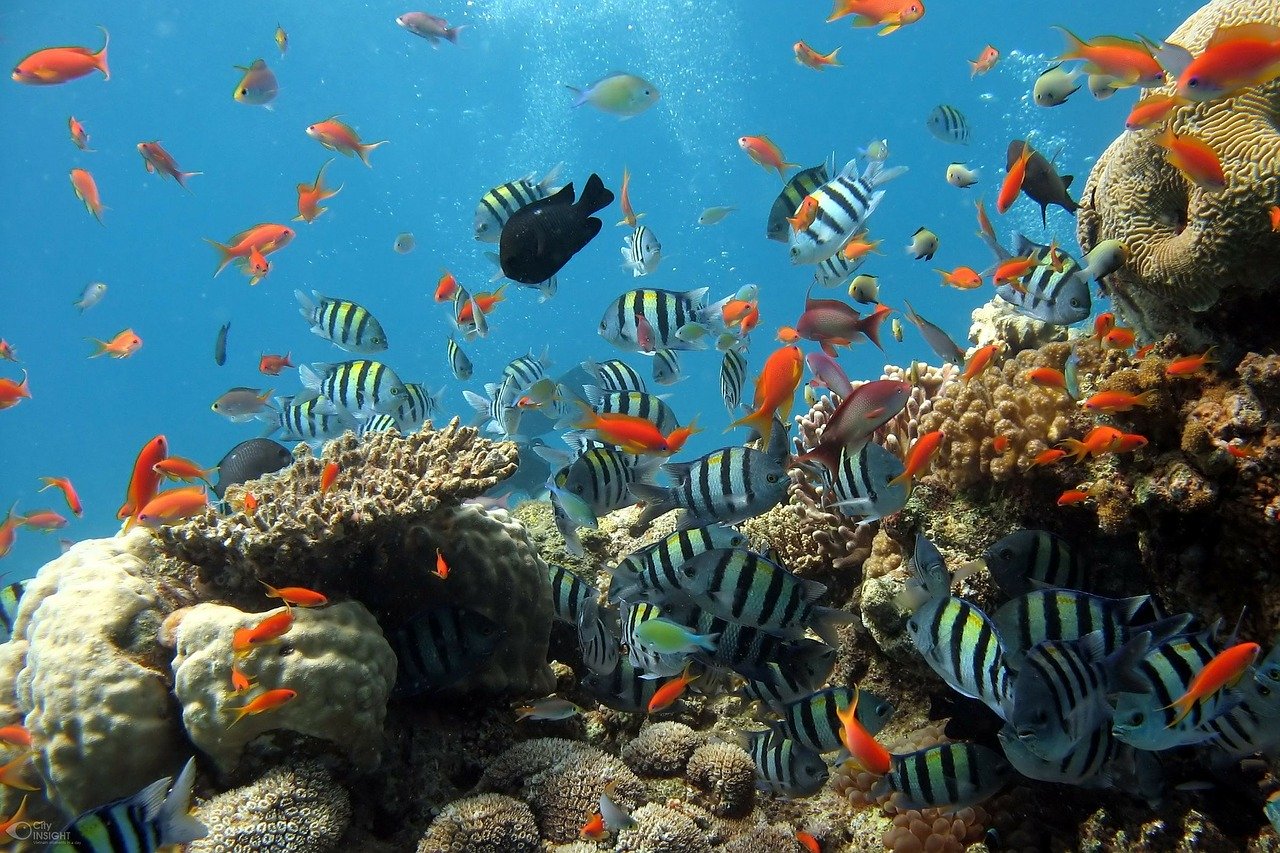 (Image by visa vietnam from Pixabay)

2. Coral reefs, the nurseries of the ocean, are found here

Almost all coral species of the world live in the Tropics. Coral reefs provide critical protection for small island developing stated (SIDS) as well as nurseries for many commercial fish, which spawn there.

Juvenile fish find shelter in coral reefs before making their way to the open sea. 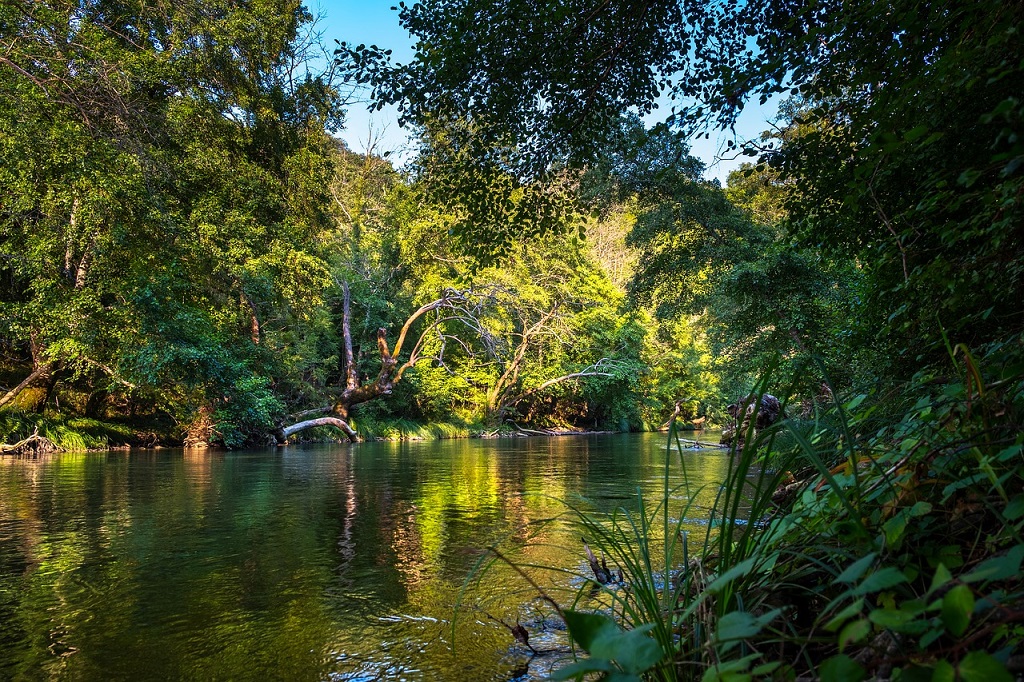 (Image by Antonios Ntoumas from Pixabay)

According to scientists, humid tropical forests cover less than 12 percent of the world’s ice-free land surface but produce 33 percent of global net primary productivity and store 25 percent of the carbon in the terrestrial biosphere.

In particular, mangroves, 95 percent of which live in the Tropics, can absorb four times the amount of carbon that rainforests can.

4. The Tropics is a treasure trove of medicine

According to the Rainforest Trust, 90 percent of human diseases known to medical science can be treated with prescription drugs derived from nature.

Other medicines discovered from rainforests include quinine, used to treat malaria, novacaine, from the coca plant and used as an anaesthetic, rosy periwinkle, used for pediatric leukemia and Hogkin's disease, and cortisone, derived from wild yams and used as an active ingredient in birth control pills. 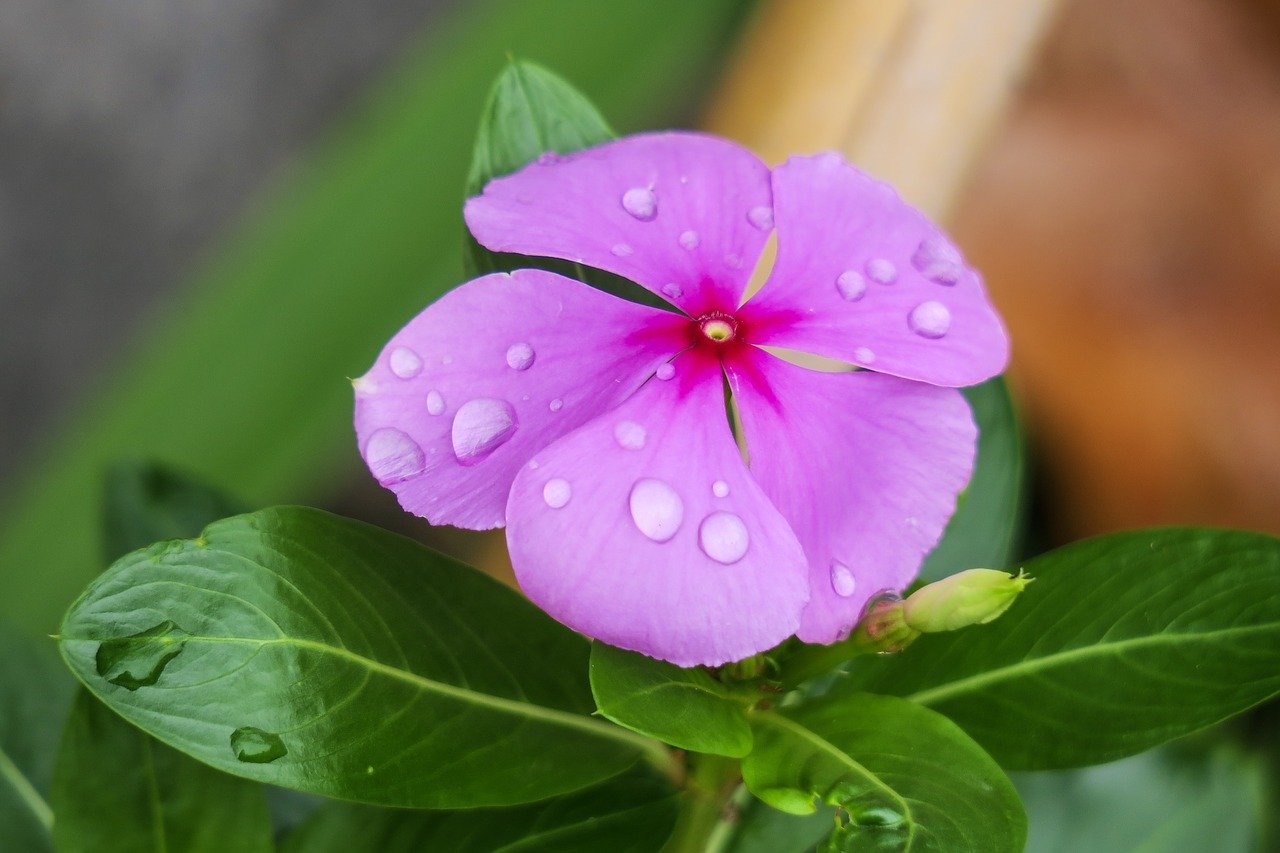 (Photo: The Madagascar periwinkle, Catharanthus roseus, is a source of the drugs vincristine and vinblastine, used to treat cancer. Image by Ellen Chan from Pixabay)

According to the International Journal of Oncology, more than 60 percent of anticancer drugs originate from natural sources, including rainforest plants. 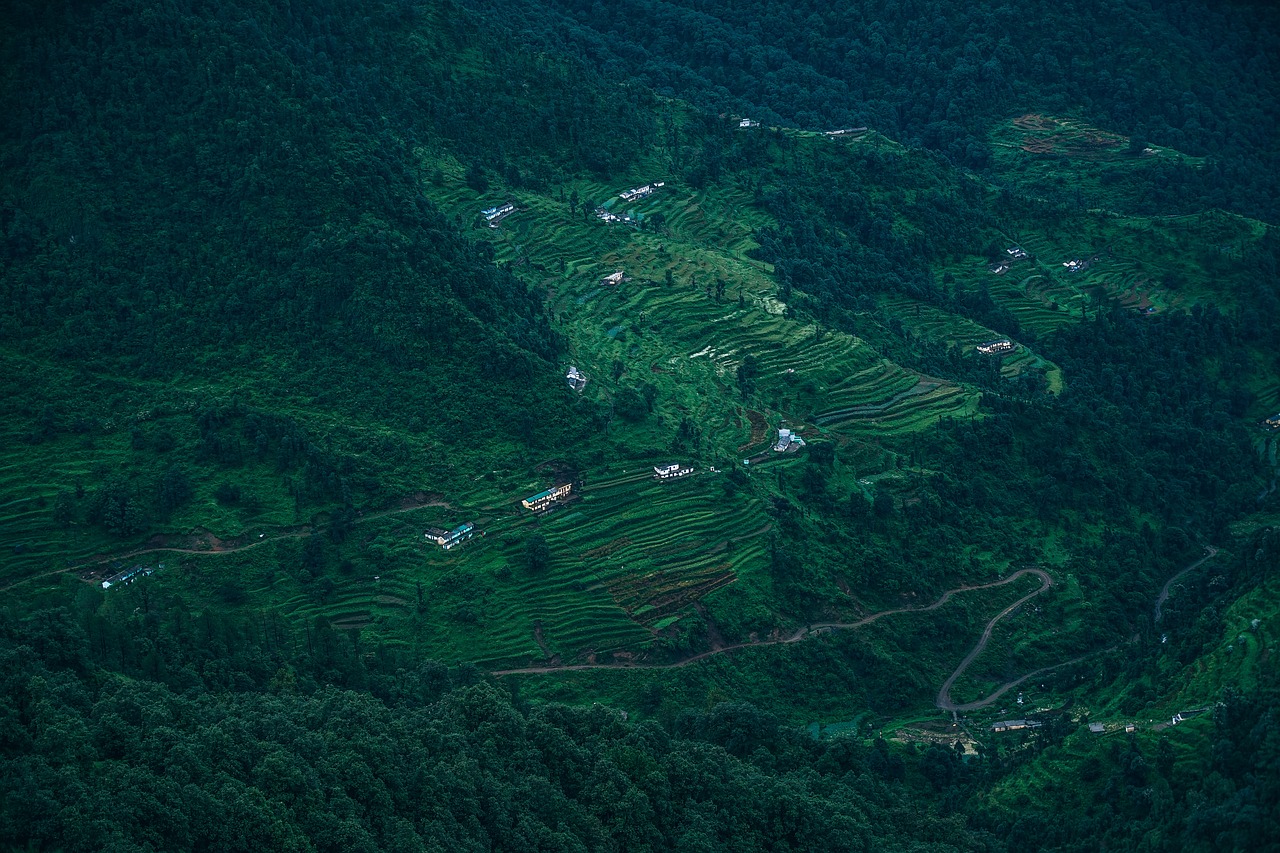 (Image by Igor Ovsyannykov from Pixabay)

According to State of the Tropics, by 2050, the region will host most of the world's people and two-thirds of its children.

Over the last 30 years economic growth in the tropics has outperformed the rest of the world by almost 20 percent.

The tropics currently accounts for about 19 percent of global economic activity, much of it driven by South East Asia and South Asia.

What other facts do you know about the Tropics?

Beckles: Environment funding may be at risk due to COVID-19