‘501 Not Out’: Documentary on cricket legend, Brian Lara to open ttff 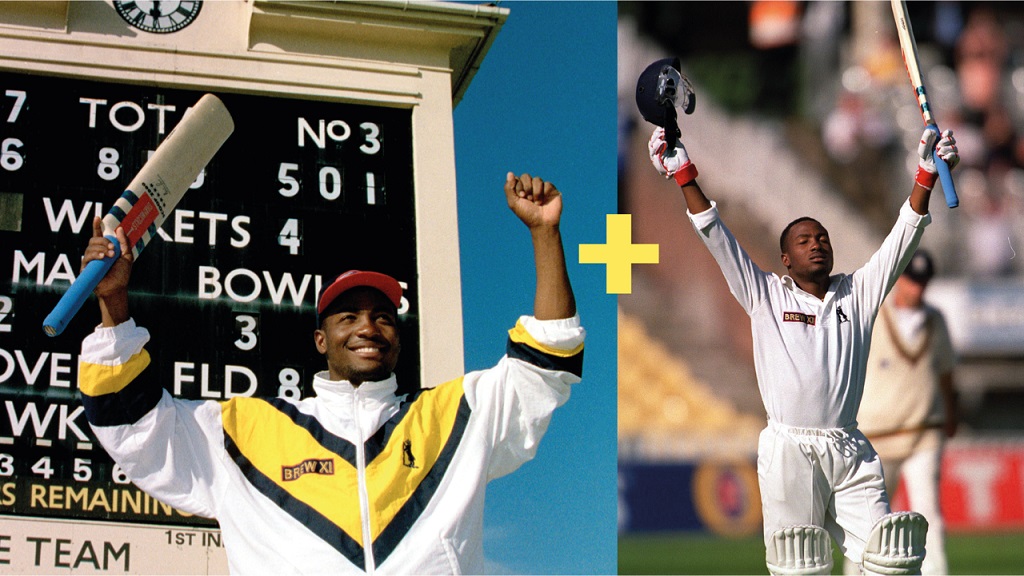 Feature-length documentary, “501 Not Out”, which charts cricket legend Brian Lara’s record-breaking first class innings, will officially open the 15th edition of the trinidad+tobago film festival (ttff) on September 9. This is also its Caribbean premier.

The much-anticipated screening will be held online, catering to cricket lovers and Lara fans in Trinidad and Tobago and around the English-speaking Caribbean.

Directed by award-nominated UK director and lifelong cricket fan, Sam Lockyer, “501 Not Out” was inspired by Lara’s extraordinary career. Twenty-five years after his record-breaking innings for Warwickshire at Edgbaston in the UK, the documentary tells the story of cricket’s first global superstar.

The film director said: “I am truly honoured that “501 Not Out” will be opening the trinidad+tobago film festival this year!”

“I have fulfilled a long-held dream in making the film and I hope that it is a fitting tribute to the genius of Brian Lara, my childhood hero and the greatest cricketer to ever live. For the film to be screened where this incredible story begins means a great deal to me and to everyone here at Iconic Productions. I cannot wait for everyone to see it...Thank you ttff!”

Featuring rarely seen archive footage and stills, the film explores Lara’s remarkable ascent in 1994 and celebrates his development in Trinidad. 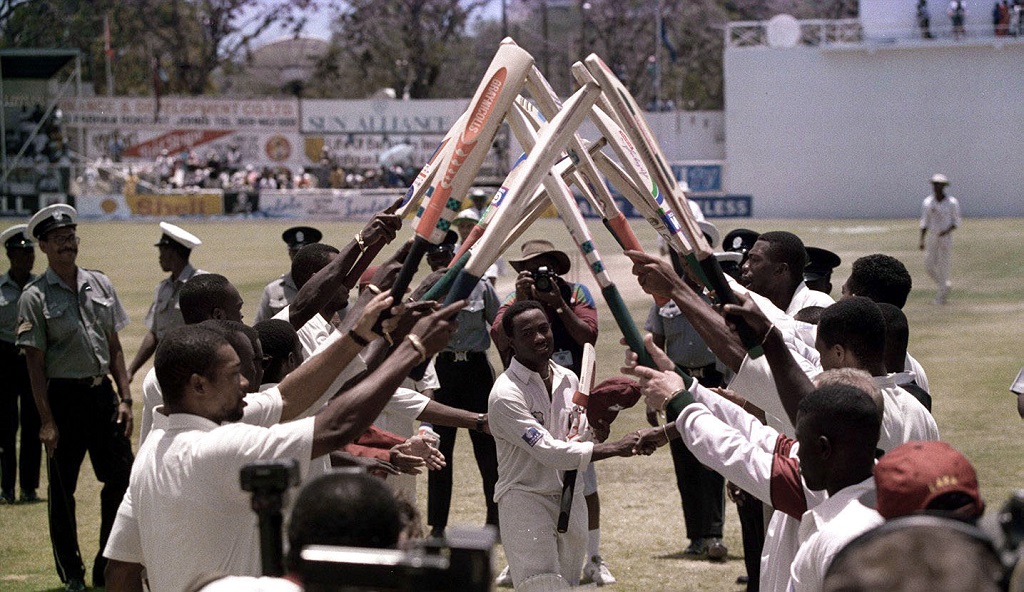 It also boasts interviews with iconic names from the world of cricket including some of Lara’s former international and county teammates from the treble-winning season, his friends and coaches in Trinidad and Tobago and the Caribbean, fans who witnessed the marathon knock first-hand and those inspired by his heroics.

Interim executive director of FILMCO, Mariel Brown said: “We are thrilled to be screening an opening night film that has such resonance with us at home and around the Caribbean. Brian Lara is a cricket legend! Sam’s film will give our Caribbean audiences the chance to relive Lara’s astonishing, record-breaking performance. With ttff making the switch to a primarily online festival this year, we decided to screen the opening night film online as well, and we have some lovely things in store for attendees.”

The ttt festival will run from September 9 to 15 and will see over 120 films being screened online. This will also be the first time “501 Not Out” will show in the Caribbean.

To stream it, go to online.ttfilmfestival.com from 7 pm AST on opening night.

Tickets cost TT$50 (US$7.50) and are available for online purchase at ttfilmfestival.com. Tickets can also be paid for in advance via online bank
transfer or at the ttff office at 22 Jerningham Ave, Belmont.

The trinidad+tobago film festival is given leading sponsorship by the Ministry of Community Development, Culture and the Arts, contributing sponsorship by Republic Bank Ltd, with Shell Trinidad and Tobago Limited supporting ttff/20 online industry events.

TTFF at UWI focuses on C'bean history of advocacy and resistance