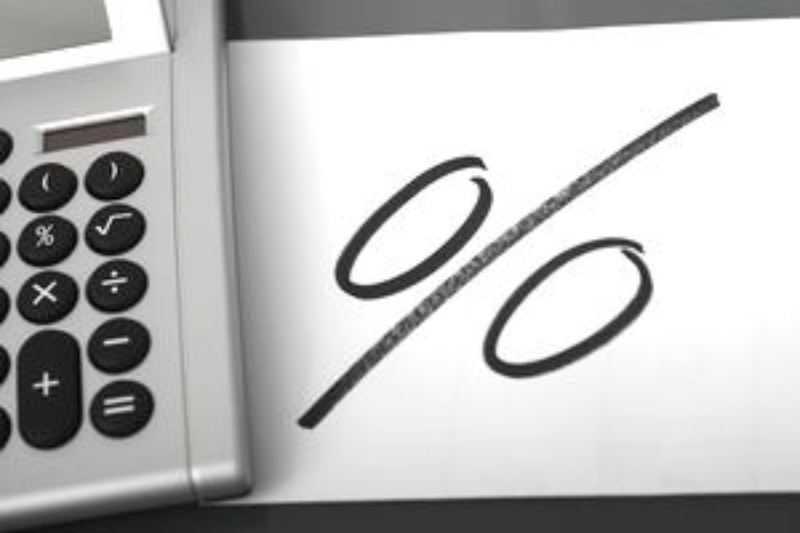 The Finance Ministry is rolling out phase one of the Salary Relief Grant.

Finance Minister Colm Imbert explained the details while speaking at a media conference on Monday afternoon.

It will cost Government over $400 million to carry out the project.

This Grant will allow citizens, who have lost income as a result of the implementation of COVID-19 measures, to be able to access $1500 per month over a three month period.

Here are five things you should know when going about accessing the grant:

The Finance Minister explained that phase one of the Salary Relief Grant will target those people who are already registered with the National Insurance Board.

"What we decided to do was to deal with the largest number of people that we could, in the fastest possible way," he said.

The Finance Minister noted that two groups of people will be eligible for phase one of the programme-those that were terminated involuntarily and those who have had their income suspended without pay.

The termination or suspension must have taken place no earlier than March 19.

Applicants must have no other source of income.

Applicants must be permanent residents of Trinidad and Tobago and must be between the ages of 18-65.

3) What documentation would be required?

The Finance Minister noted that the following documents will be required:

A recent bank or credit union statement (if applicable)

4) How much is the grant and for long will it be paid?

The grant is $1500 per month. The Finance Minister said it is not intended to replace salary or wages, but to provide some form of assistance to affected persons.

It will be paid for up to three months-April, May & June, in the first instance.

Applicants will be able to download the application form from the NIB website, www.nibtt.net, print it, scan and email the completed application form with the supporting documents to a special email, srg@gov.tt.

The website will be active with the application form from April 8.

For persons with no access to a computer, forms will be made available for collection at any police station in Trinidad and Tobago. The Finance Minister said 75,000 forms have been printed.

Application forms at police stations will be available from April 9.

Completed forms must be dropped off at designated TTPOST offices in Trinidad and Tobago.

• The Ministry would start to receive physical forms on April 14.

6) How will be payments be made?

From next month, cards will be issued to those who do not have bank accounts.

7) When will the payment be made?

The Finance Ministry has set up infrastructure to screen the applications and determine eligibility.

A list will be generated and given to the National Insurance Board for review.

Payment will begin once this is done.

The Finance Minister added that phase two of the Salary Relief Grant will be developed in the coming weeks.

"That has a greater degree of difficulty," he said.

Here's how to apply for the Salary Relief Grant