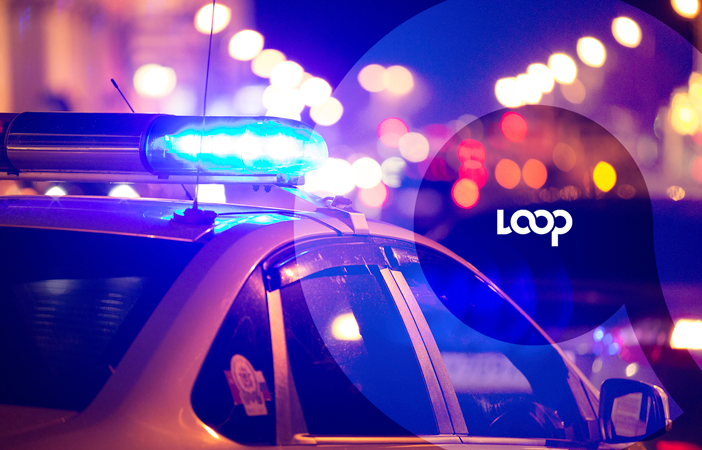 Arima police are calling on the assistance of the public in identifying three men who robbed a 71-year-old businessman. The victim, Loop News was told, is the proprietor of Super Store Limited situated along Robinson Circular, Arima.

He told police that at about 8.30 pm on Tuesday, he had arrived at his home in D’abadie and was securing his vehicle when he was accosted by three men. The men assaulted the 71-year-old, by hitting him several times in the chest and announced a robbery.

The victim became afraid for his life and was relieved of TT$58,700. The men then escaped on foot.

The injured man then made a report to police. PC Lambkin was appointed to continue inquiries.