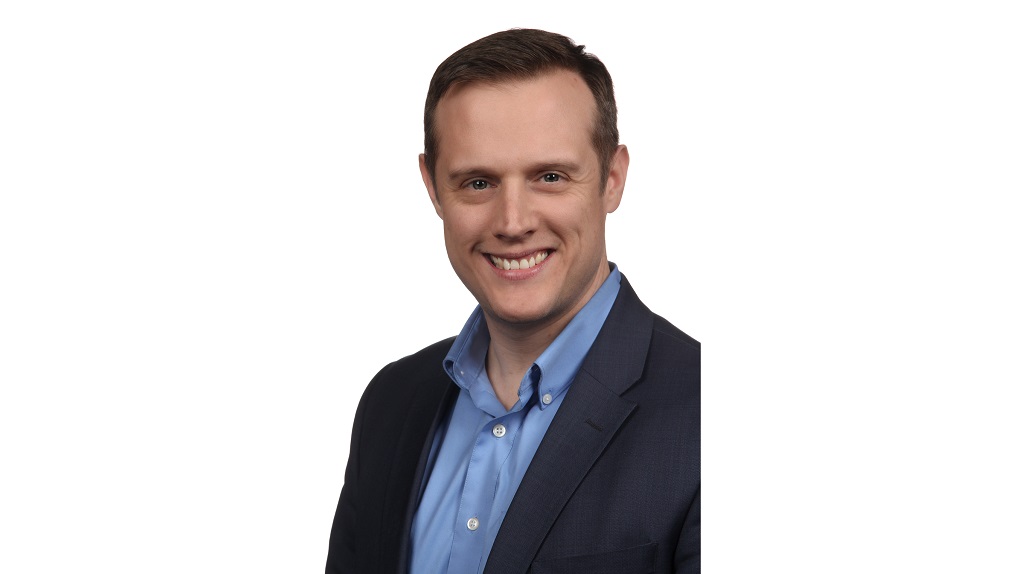 Digicel Trinidad and Tobago announced that Abraham Smith has been promoted to company CEO, as current CEO, Jabbor Kayumov, moves to take on another senior leadership role within the Group.

The company said in a statement issued today that Abraham joined Digicel Trinidad and Tobago in February 2019 as Consumer Director and has worked alongside Kayumov to revitalise the company:

'Working alongside outgoing CEO, Jabbor Kayumov, [he] has been instrumental in conceiving and driving customer-first digital initiatives that have really resonated with customers and staff and importantly have translated into increased usage and revenues and saw Digicel recording its best ever year in Trinidad and Tobago in 2019. Abraham has previously held CEO roles with Smart Telecom in Nepal, Ooredoo in the Maldives and Ucell in Uzbekistan.'

'With our relaunch as a Digital Operator and commitment to deliver 1440 minutes of digital engagement each day to our customers via our suite of eight apps, I couldn’t be more excited to be taking on this role. We’ve gone out strongly to our customers to set their expectations of us in this new relationship. I’m energised, the teams are rocking it and now it’s all about showing customers what we mean when we promise them simply more.'

'Through a powerful combination of laser focus on execution, heavy emphasis on our customers and empowering our teams to go out and win, Jabbor has made a hugely positive impression during his time as CEO of Digicel Trinidad and Tobago. I would like to thank him most sincerely and am looking forward to working even more closely with him in his new role.'

'Likewise, Abraham’s contribution to the success of our operations in Trinidad and Tobago has been significant and his commercial, customer-first and digital savvy – coupled with his strong ability to build and lead a team - are constantly highlighted by our staff at all levels in the organisation. With Jabbor moving on to another senior leadership role within the Group, I am confident that Abraham will build on the strong foundations already in place and take our team and our business in Trinidad and Tobago to new heights. I would like to wish him every success.'

It's prime time: Digicel steps out as a Digital Operator