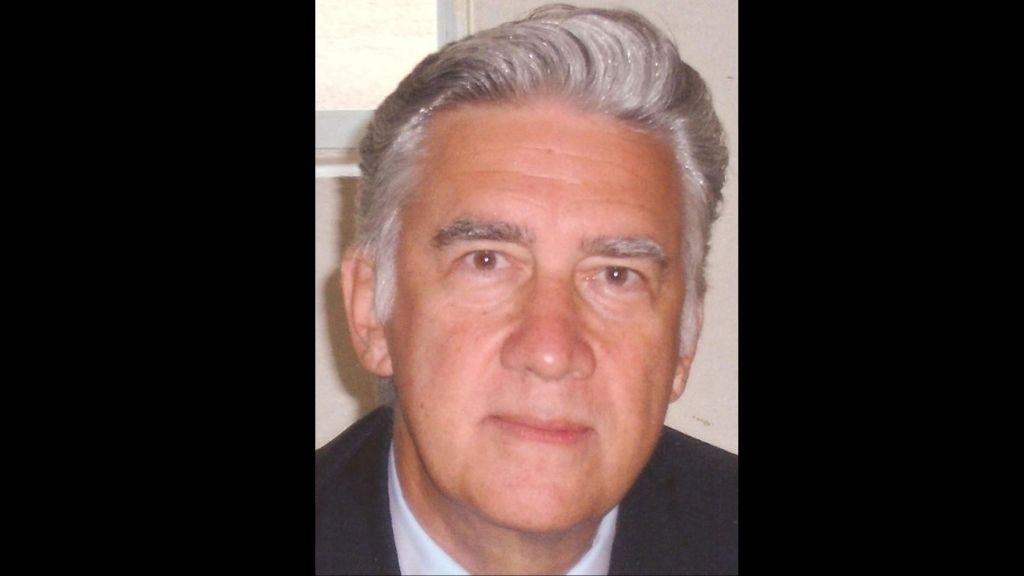 Veteran actor Nigel Scott has died at the age of 73.

Scott, who survived cancer for 18 years, passed away on Sunday morning.

Scott was a founding member of the Trinidad Theatre Workshop and had a long relationship with its founder, the late Nobel laureate Derek Walcott, since 1968.

He acted in several of Walcott’s plays including The Joker of Seville, Pantomime, The Odyssey and O Starry Starry Night.

He also worked on film projects with Walcott including The Rig and Hart Crane, the latter for PBS television.

Scott also played the role of Serge in Art, Captain Von Trapp in the Sound of Music and Cassio in Othello.

Scott was also the voice behind several documentaries, radio and television commercials.

His credits include Wild T&T, Inward Hunger and Unfinished Sentences by Mariel Brown. He also produced several plays including ManTalk and The Last of the Redmen which were both Cacique Award winners for Best Production.

In a 2015 interview, Scott said: “When you get involved in theatre as a practitioner, you bare your soul. You see others bearing their souls. You bond with people. You make lifelong relationships with people in theatre. I see my good friends pass away one by one, but those memories linger.”

Among the man people he has worked with are the late Wilbert Holder, Stanley Marshall and Errol Jones. Also sharing the stage with him were Albert La Veau, Helen Camps, Wendell Manwarren, Roger Roberts, Noel Blandin and many others.

Apart from his pursuits in the theatre, Scott was a freelance sales/marketing consultant and has been in business management for over 45 years.

He operated his own company, Scott’s Trading Limited, for 21 years.

His last substantive position was Chairman of a medium-sized electronics and appliance company.

He credited his success over the years to his fervent passion for delivering excellent customer service.

He was also Chairman of Hololo Club Investments Ltd — an investment company formed 22 years ago.

King Swallow, calypso icon of Antigua and Barbuda, has died