AG in talks with EU to remove T&T from blacklist 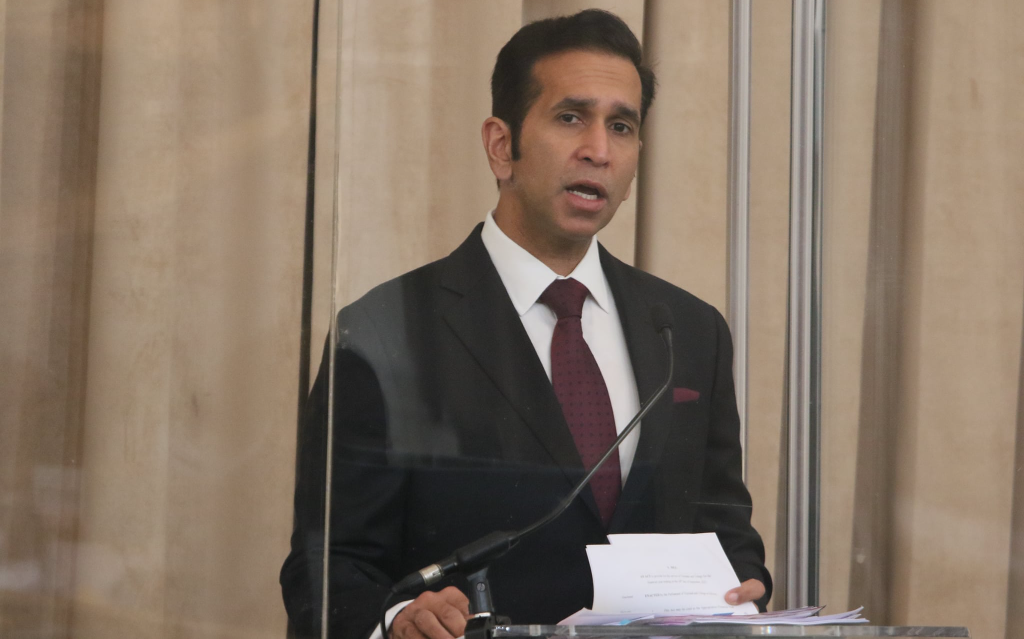 Attorney General Faris Al-Rawi is in contact with the European Commission (EC) and European Union (EU) regarding the removal of Trinidad and Tobago from the EU’s financial blacklist.

Al-Rawi made the disclosure during debate on the budget in the House of Representatives on Monday.

He boasted that this was a “unique accomplishment which we received international accolade on”.

Al-Rawi went on to confirm that he’s in communication with the EC and EU driving CARICOM’s position that the blacklisting of this country is to be rejected.

He assured “aggressive steps” would be taken in this regard, as data demonstrates that T&T has achieved every required target in the FATF regime making the EU’s utilisation of the FATF methodology “wrong and inappropriate”.

The Attorney General vowed that this charge would be taken squarely to the EU by way of discussions in the next review in November.

He said: “I can report to the country that I have been in discussions in the Caribbean Financial Action Task Force with all of the Attorneys General and relative participants as to a unified approach and I know that CARICOM has already written as we requested to the European Union and the European Commission in this regard.”

“We cannot be allowed to de-bank or de-risk ourselves in this fashion,” Al-Rawi added.

The Attorney General in March noted that even with the passage of a package of tax information exchange bills to prevent tax evasion - the Mutual Administrative Assistance in Tax Matters Bill, Tax Information Exchange Agreement Bill and Income Tax Amendment Bill - there was still work to be done to have T&T removed from the blacklist.

The Caribbean Association of Banks in May stressed the importance of ensuring compliance throughout the region given the implications to correspondent banking and international trade.