Agard stays on as interim CEO at TSTT 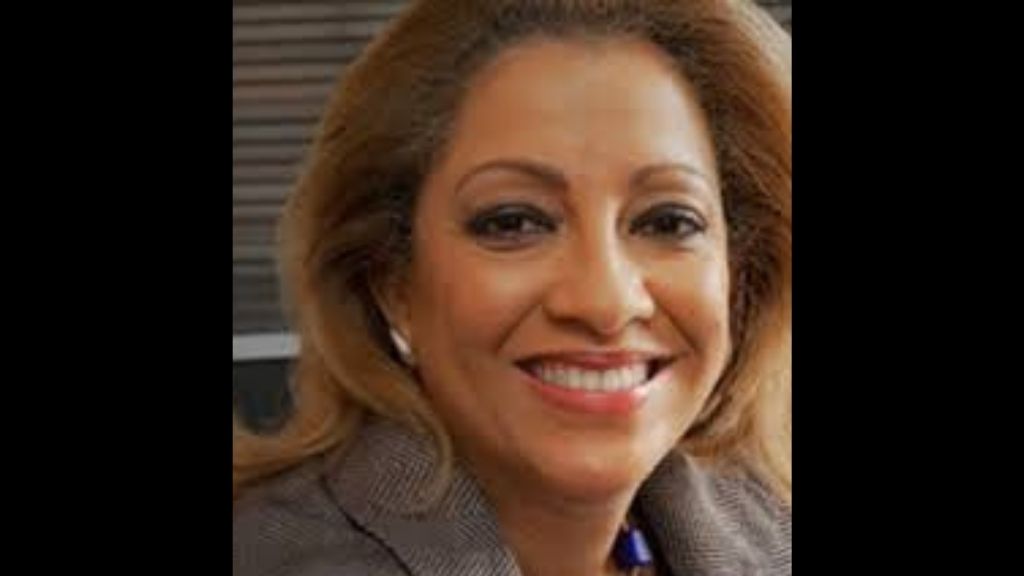 Lisa Agard will continue to act as Chief Executive Officer at the Telecommunications Services of Trinidad and Tobago (TSTT).

Walcott served six years at the helm, but was with the company for 14 years.

Lashley on Thursday said there’s been no directive from the TSTT board as to the next step in the appointment of a permanent position or appointment, so she remains interim CEO at this time.

She said, however, Agard, who previously served in the capacity as acting CEO has hit the ground running in her interim post.

The NEL Chairman gave the commitment that it will continue to work with TSTT on its reporting.

“We will work with TSTT to improve the timeliness of their results to us in the first instance and the other issues that form part of their deliberations through our representation at the board level,” Lashley said.

NEL is an investment holding company operating on behalf of the Government. NEL holds shares in selected state enterprises including a 51 per cent holding in TSTT, and 20 per cent of the shares in NGC NGL Company Limited. NEL also facilitates a public offering on the Trinidad and Tobago Stock Exchange.