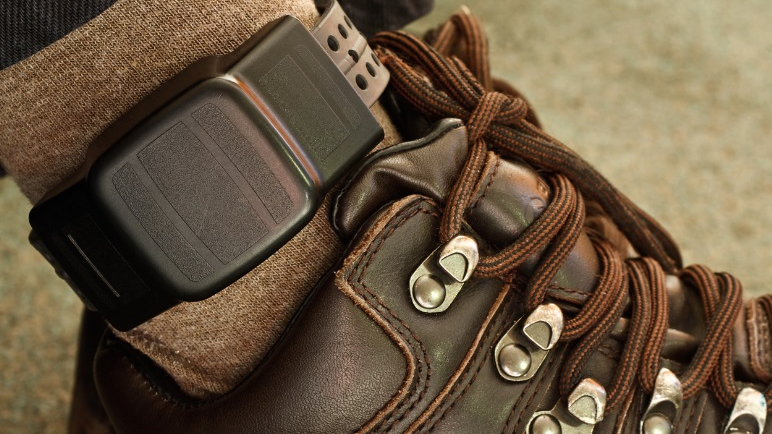 National Security Minister Stuart Young has sought to correct what he has described as 'orchestrated mischief' designed to mislead the public on the electronic monitoring system.

Young made a statement in the House of Representatives on Wednesday afternoon on the electronic monitoring system and prisoner transport contracts.

He claimed that the Opposition has engaged in deliberate mischief and is spreading fabrications and disinformation with respect to the electronic monitoring system about to be operationalised at the Ministry of National Security.

The National Security Minister dismissed claims that the electronic monitoring system would be manned by the Amalgamated Security Services Limited.

"The system is being operated and will be manned by staff from the Ministry of National Security and NOT personnel from Amalgamated Security Services Limited.The responses to any breaches of the system will be provided by the Trinidad and Tobago Police Service and not any private security contractor. The Ministry has hired a Manager and Deputy Manager and other staff and is in the process of hiring more staff as we prepare to fully operationalise the system," he said.

However, Young noted that in 2018, the Ministry of National Security engaged iGovtTT to conduct a competitive open tender process for the procurement of a electronic monitoring system, including the equipment, licences, software, training and maintenance of the system.

He revealed that Amalgamated Security in partnership with an Israel company, Attenti Limited was the successful bidder and was informed in January 2019.

A contract, Young said was executed in April 2019, to provide a full turnkey electronic monitoring solution for the installation of software and hardware (for a main site and a back up site).

He said the contract included the supply of 300 devices (ankle monitors), the training of staff, the commissioning and maintenance of the system for a period of three years at a contract cost of $10.3 million dollars (VAT inclusive).

The bill amending the Electronic Monitoring Act, 2012 was passed in the House of Representatives on Monday.

The electronic monitoring is done via bracelets that use global positioning system (GPS) technology sending signals which are picked up and monitored by equipment and personnel at a command center.

These devices can be programmed that if they move outside of a set parameter, alarms will go off at the command center and actions can be taken with respect to the person who is the subject of, or wearing, the bracelet.

Gov't: No $80M contract with Amalgamated for transport of prisoners