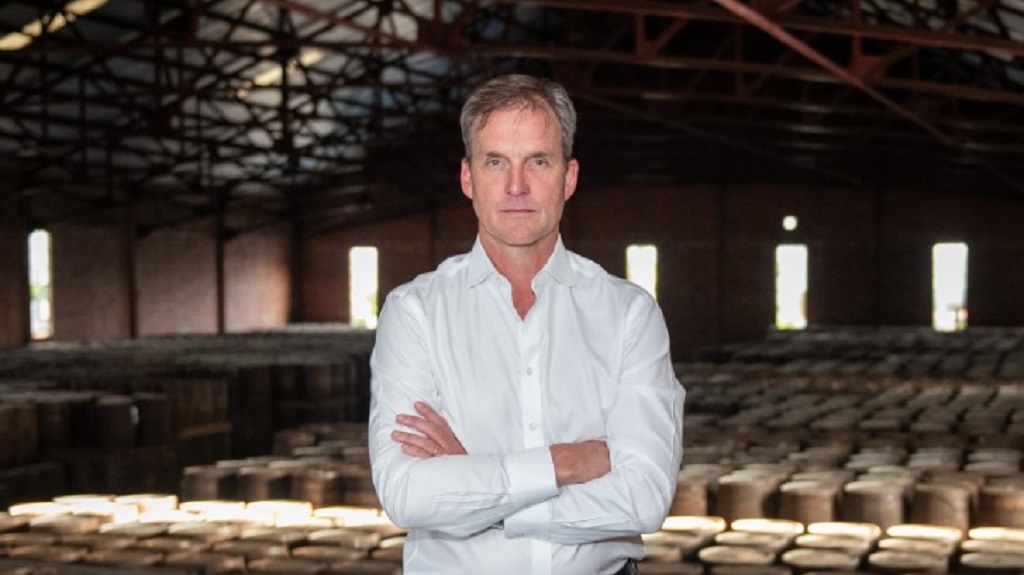 The company said in a statement issued Thursday that Sandstrom's resignation would take effect from September 30, 2020.

The company said his resignation was due to 'unforeseen family matters requiring his immediate and sustained presence in the United Kingdom'.

The company said: 'The Board of Directors has accepted Mr. Sandstrom’s resignation and wishes him and his family well during these challenging times.'

The company said Ian Forbes, Chief Operating Officer, will act as Chief Executive Officer of Angostura Holdings Limited with effect from September 30th , 2020, in addition to his substantive duties.

Sandstrom was appointed in January 2020 following the resignation of Genevieve Jodhan. Jodhan resigned following claims by workers of abuse.