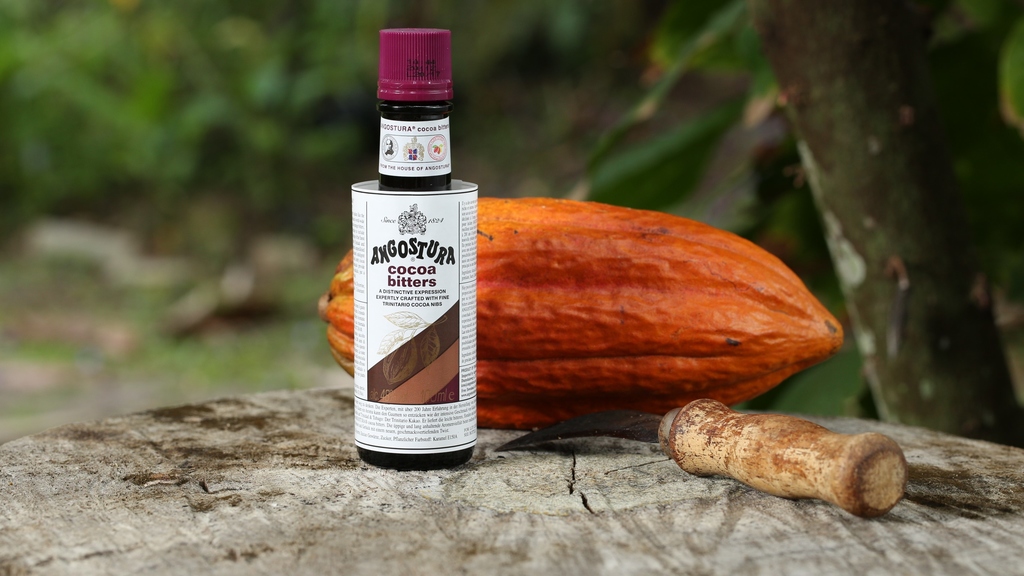 There is a new bitters on the block.

The new bitters combines Angostura’s blend with the flavourful Trinitario cocoa created in Trinidad and Tobago, giving it top notes of rich, floral and nutty cocoa combined with an infusion of aromatic botanicals.

The cocoa bitters is said to be perfect for desserts and pairs perfectly with sweet vermouth or aged spirits such as whiskey, rum, cognac and tequila.

Speaking at the launch at the House of Angostura, Terrence Bharath, Chairman of Angostura Holdings Limited, said the new product will be shipped all over the world to the 150 countries where Angostura already has a presence. The new Cocoa Bitters will also be available at 1200 Walmart stores in the United States.

It will also be available on certain websites. 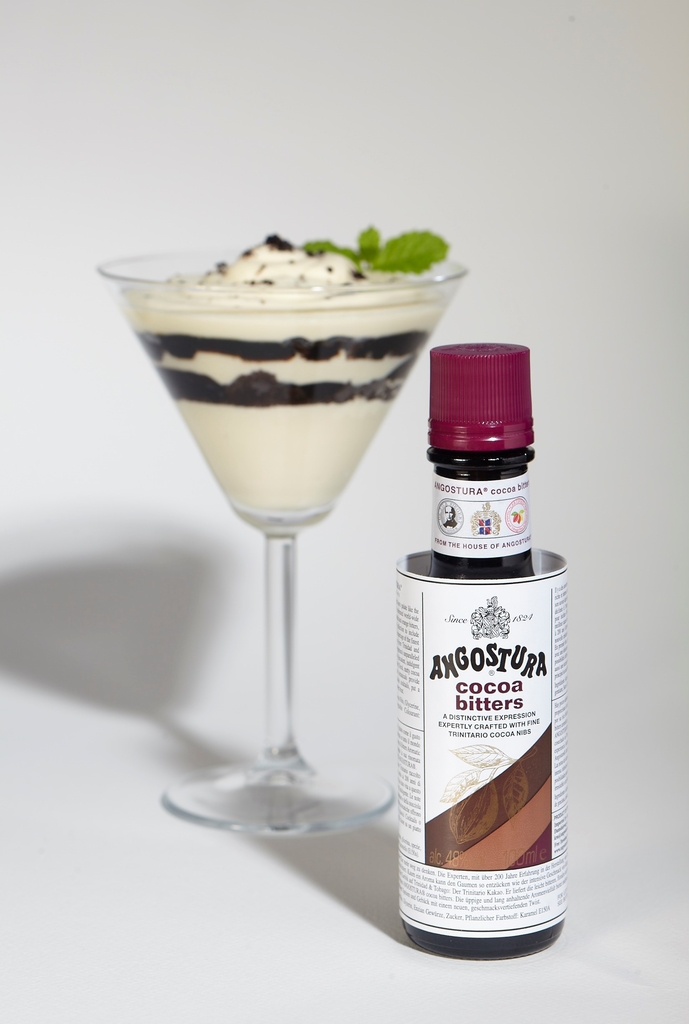 “Over the next six months, Angostura will be launched in markets far and wide from France, Argentina, Russia, Taiwan, Australia South Africa to name a few,” said Bharath.

For those who would question why the company would choose this time to put out a new product, Bharath said the food and beverage industry are the two that have remained economically viable during the COVID-19 pandemic and accompanying restrictions.

“The question to my mind is how do we harness the consumer to use our products? What we noticed during Covid and even now is that as a people, and I speak here globally, we adapt to change. We did not see an upsurge in the on-trade bar business and entertainment business but what we saw was a change in consumer habits,” he said.

“The consumer would pick up our product in the supermarket or liquor store and take it home. What they could no longer do out of their homes via entertainment was localised in their dwellings. Small gatherings have taken the place of large ones but the trend remains the same, consume and stay at home.” 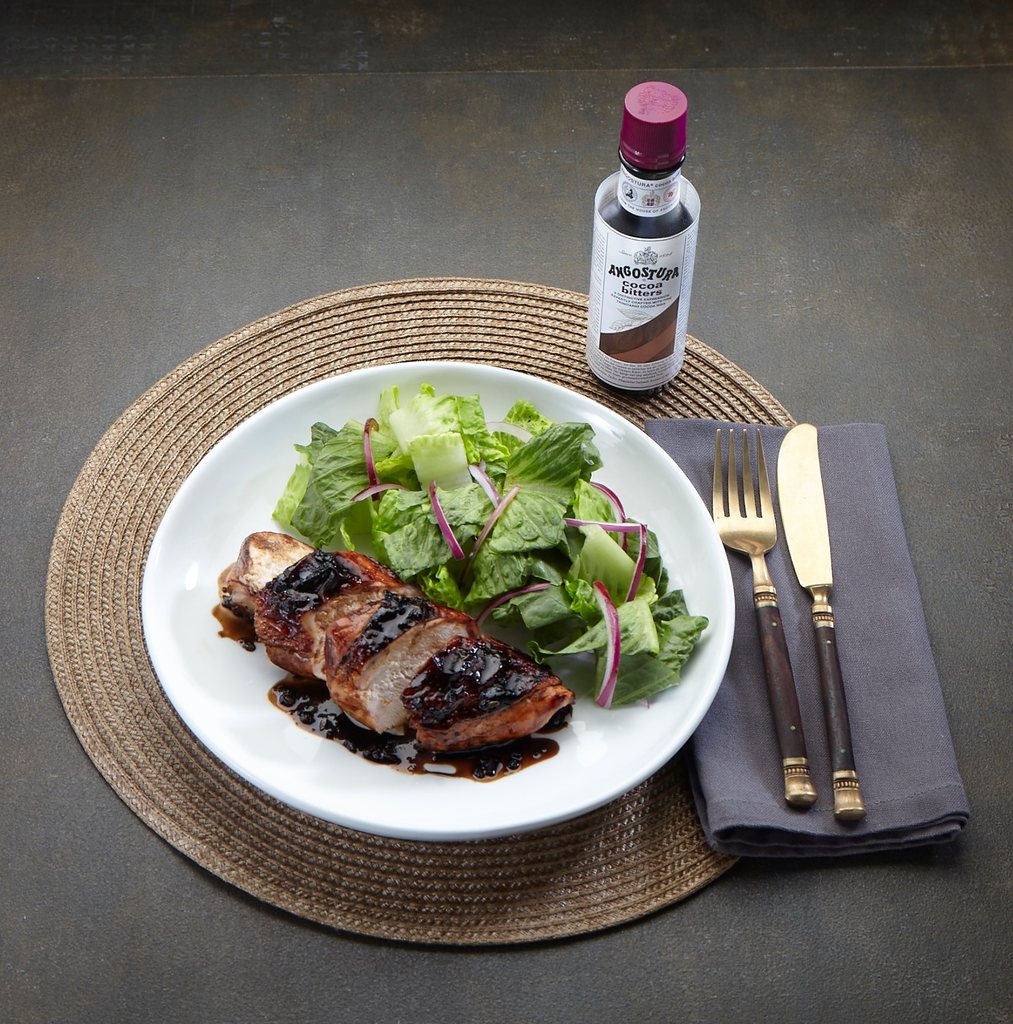 To that end, to market the new product a guide has been done to assist consumers with recipes to make their own cocktails at home.

With some social outdoor activity now back in T&T, Bharath said they will tap into those consumers and they expect supermarkets to be a magnet as well as liquor stores. He said they will also push the off-trade business.

Also speaking at the launch was Trade Minister Paula Gopee-Scoon, who said the aromatic bitters market globally is expected to expand to US$12.7 billion by 2024 up from US$9.8 billion in 2019.

“The launch of this product will no doubt favour increased exports into major markets – USA, Europe and the Caribbean. This will add to the country’s revenues as we begin our expansion in non-revenue exports,” she said.

She said the new cocoa bitters dovetails nicely with Government’s drive to diversify the economy and develop the agriculture and agro-processing industries which has been identified in the Trade Policy 2019 to 2023 as having significant potential for economic growth.

Angostura's Lemon Lime and Bitters is refreshment partner for CPL