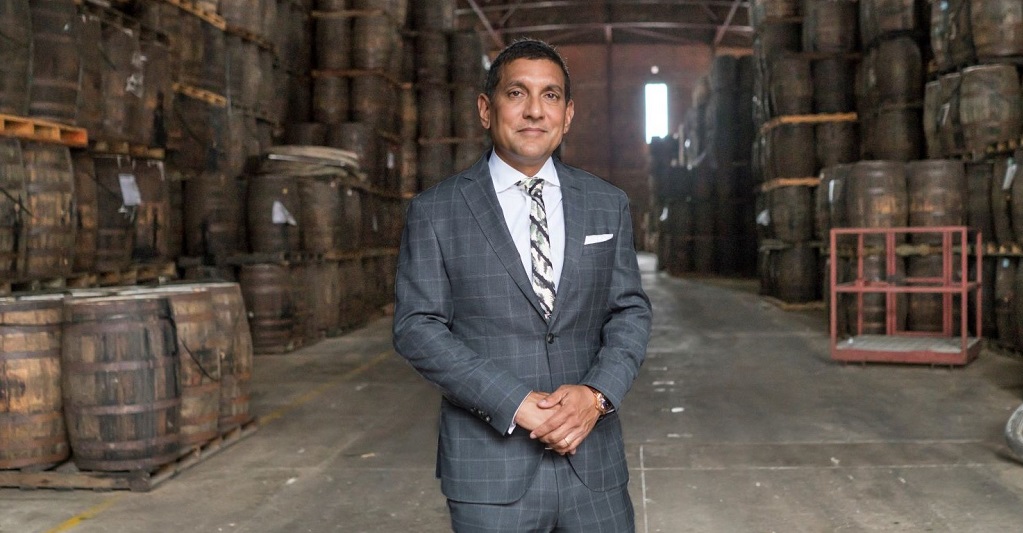 The Group also saw an upswing in both the local and export markets in 2019.

Chairman Terrence Bharath said: “This growth was due mainly to strong performance in the Bitters segment owing to increased demand and distribution growth among top retailers in the North American market. Local rum sales also contributed to this improvement, boosted by the fourth-quarter launch of White Oak Sorrel. Finally, the co-pack bulk segment has grown significantly throughout the year.”

World-renowned for its Bitters brand, Angostura was able to record revenue growth in the export market despite a slowdown in the global economy due to weakened global trade and investment. Export revenue grew by 14.8% in 2019 and was due to the continued strong performance of the Bitters segment which increased by 11% in 2019. The
fastest-growing Bitters market, the USA, reported several gains due to distribution growth in top retailers resulting in increased yearly demand. The United Kingdom, Canada and Europe also reported significant growth, each exceeding 15% than the previous year.

Angostura Lemon Lime Bitters revenue in Trinidad and the wider Caribbean also went up by 10% due to brand exposure gained from innovated marketing. The Group’s total assets increased by $125.9 million to $1.34 billion as at December 31, 2019.

In looking ahead, Chairman Bharath said: “While we are cognizant of the likely impact of recent events on our operations globally, we are also mindful to play our part in the economic recovery of Trinidad and Tobago. To this end, we will work with all stakeholders to contribute to financial and social upliftment and security of our country in particular, but also in the markets in which we operate. Our contribution of hand sanitizers to frontline workers and charities during the period of the pandemic is indicative of the flexibility and agility we are prepared to undertake to
make a difference. We remain grateful to our loyal customers who in the main, are the hallmarks of our success. We salute our employees who have been instrumental in our continued success and remain grateful for their dedication during these unfortunate circumstances.”