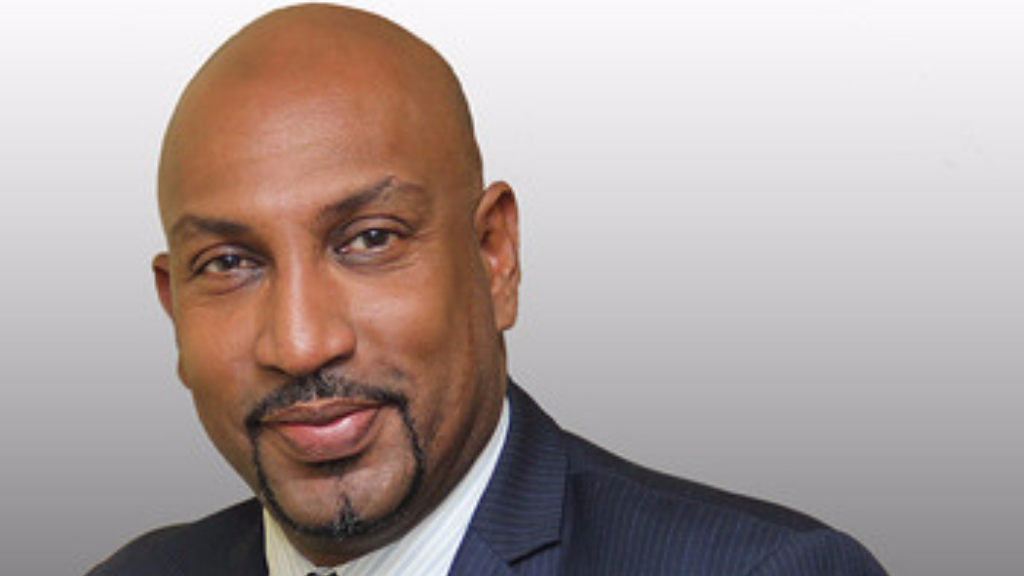 File: Anil Roberts will be sworn in as an Opposition Senator on Friday.

Anil Roberts will be sworn in as an Opposition Senator on Friday.

Roberts served as minister of Sport and Youth Affairs under the People’s Partnership-led administration.

He resigned in 2014 following an audit into the LifeSport programme over fraud, questionable payments and other criminal activities. He revealed in a 2017 interview that he was asked to step down by then Prime Minister, Kamla Persad-Bissessar.

The United National Congress (UNC) on Thursday revealed the names of the six people who would make up the Opposition bench in the Upper House when the 12th Parliament commences.

Familiar faces will join Roberts: Wade Mark, who previously led the Opposition bench in the Senate and Jearlean John, a deputy political leader of the UNC who contested the La Horquetta/Talparo seat in the August 10 general election. 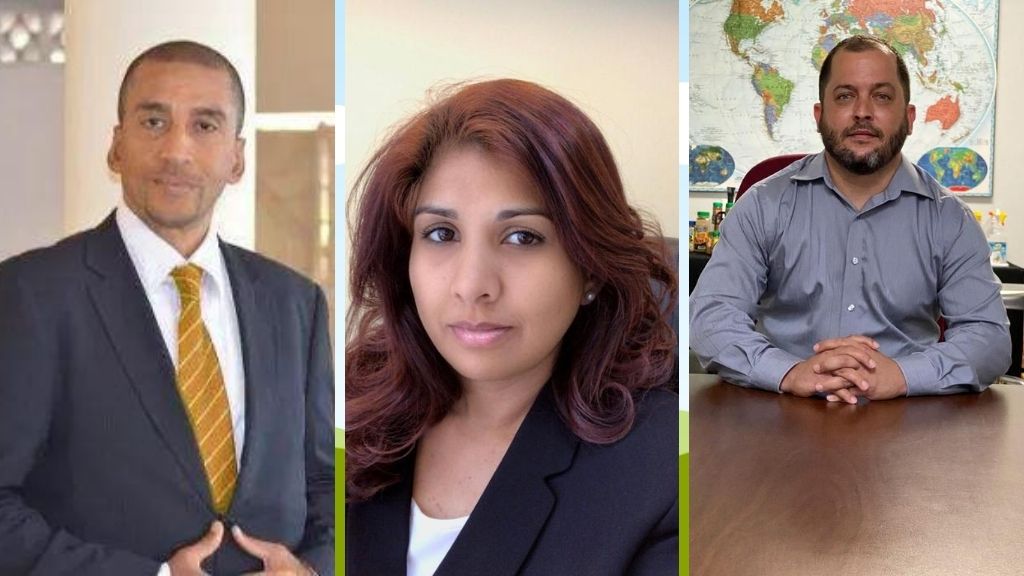 They will be joined by political newcomers David Nakhid, who recently contested the Tunapuna set and attorney-at-law Jayanti Lutchmedial.

The sixth member of the Opposition bench is Damian Lyder, who previously served as a temporary Opposition Senator.

Of the six choices, Opposition leader Kamla Persad-Bissessar said they will continue to reflect the mandate of the UNC, to bring more people to the decision-making table. She assured that qualified citizens are given the opportunity to serve the nation by contributing to good law and holding the Executive to account.

She added: “The Opposition in the Senate will be strong, formidable and most importantly they will hold the Government to account at every juncture.”

Persad-Bissessar said the Opposition bench in the Senate will continue to defend the Constitution and the rights of all citizens against any attempts to thwart their fundamental freedoms.

“With the appointment of patriots of such a high caliber to the Opposition Bench, I remain satisfied that the rights of the people will be assiduously defended,” she continued.

The Opposition leader restated the party’s commitment to providing opportunities for young people to lead.

The Senate will hold its first sitting tomorrow.