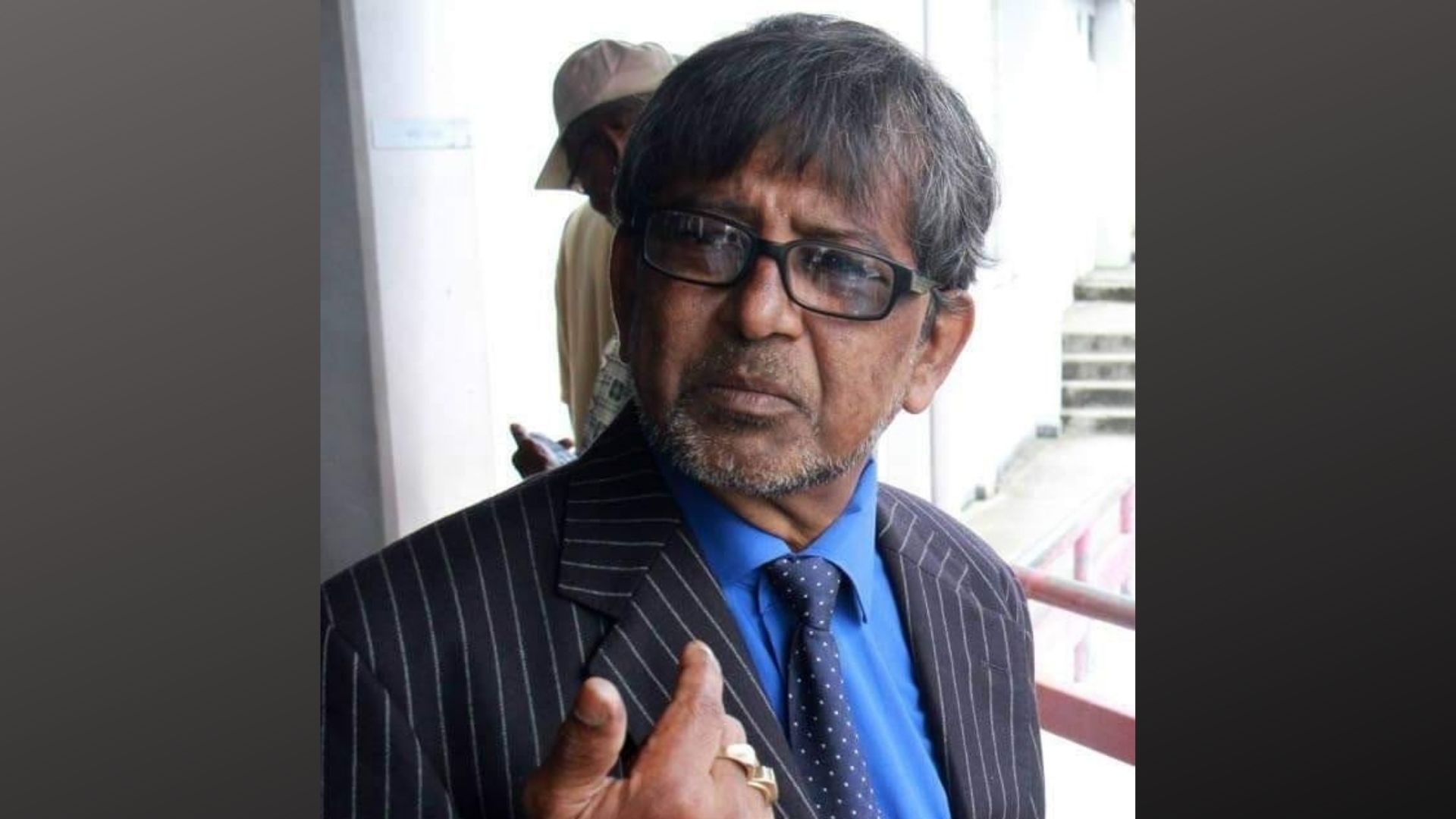 Attorney Odai Ramsichand took to Facebook to defend his eldest daughter Samantha Ramischand, who he says is the woman who recorded herself on a ‘private beach’ for social media last week.

Odai, who made a series of public posts to his Facebook profile, maintained that the land his daughter was “socialising on is over 600 acres of private property”.

The elder Ramischand said he knows what constitutes “a public and a private beach and property” based on his legal studies at the University of the West Indies, Cave Hill campus, where he said he earned a distinction in Public International Law and a B+ grade in Private International Law.

He said: “The hotel chain that wanted to build a hotel in Tobago in fact wanted to purchase this expansive area of land to build their hotel on this parcel of land. I was the lawyer dealing with this transcation. The owner built Wrightson Road among other substantial projects in Trinidad and Tobago. He has huge excavators and equipment and built his private beach. Members of my family iversted [sic] in same and has acquired interest in same. In short my daughter was on private property.”

Another attorney, Fareed Ali, has since detailed the nuances involved with determining private and public land where the beach front is concerned and said the woman may not have been in breach of the COVID-19 regulations, depending on where she was at the time she recorded the video.

The seemingly incensed father, in his posts, also took the opportunity to point out that his other daughter, Ramona Ramsichand is employed with the Ministry of Health as a medical doctor at the Eric Williams Medical Sciences Complex.

He put it to Minister of Health, Terrence Deyalsingh, that this daughter would have “cautioned her sister about her conduct on the private family beach and beach houses”.

Deyalsingh had, in the Ministry of Health’s media conference on Monday, berated the woman who had posted the video to social media, calling the post “reckless” and saying that she represents a threat to the health care system in Trinidad and Tobago.

Odai ended his series of posts with choice words for the minister, writing, “F*** you and your family and be prepared for a fight you have never experienced before.”

The Trinidad and Tobago Police Service (TTPS), on Tuesday, stated that it visited the home of the woman with a warrant and seized several electronic items that have since been handed over to the Cyber Crime Unit.