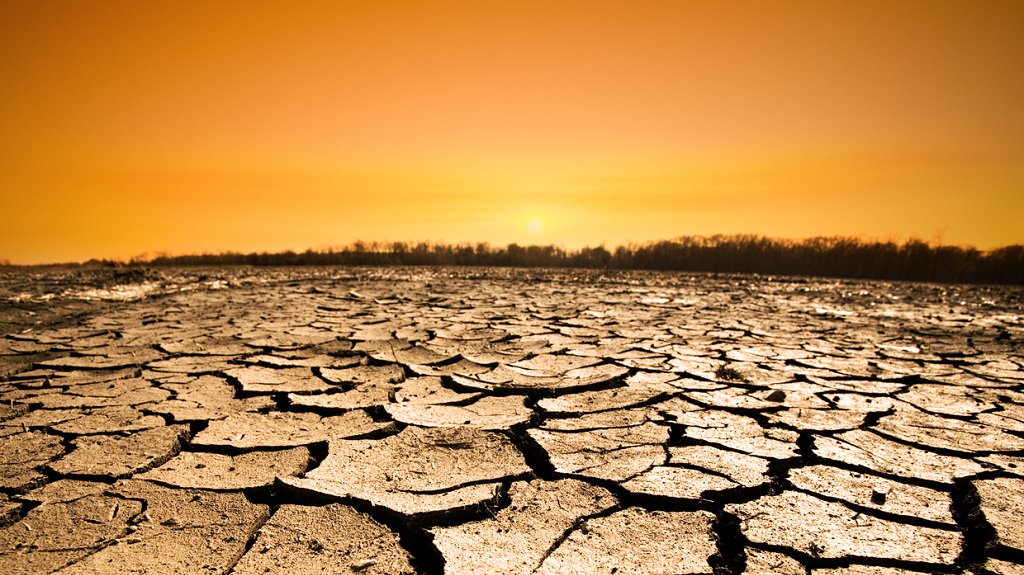 The US National Oceanic and Atmospheric Administration (NOAA) says August was the world’s second hottest month in the agency’s 141-year-record.

In a report published September 14, the NOAA said not only was August 2020 the second-warmest August on record, but the Northern Hemisphere had its warmest summer, with the average temperature 1.03 degrees Celsius above the 20th century average.

Climate by the numbers

According to scientists at NOAA’s National Centers for Environmental Information, the average global land and ocean surface temperature in August was 1.69 degrees F (0.94 of a degree C) above the 20th-century average of 60.1 degrees F (15.6 degrees C), making it the second-hottest August in the 141-year record, behind August 2016.

The Northern Hemisphere had its hottest August on record with a temperature departure from average of 2.14 degrees F (1.19 degrees C), besting the previous record set in August 2016.

Globally, the 10 warmest Augusts have all occurred since 1998 — with the five warmest occurring since 2015.

The 3-month season from June through August 2020 was the Northern Hemisphere’s hottest meteorological summer on record, surpassing both 2019 and 2016 which were previously tied for hottest.

This period, which also marks the Southern Hemisphere’s winter, was Earth’s third warmest in the 141-year record at 1.66 degrees F (0.92 of a degree C) above the 20th-century average.

According to a statistical analysis done by NCEI scientists, 2020 is very likely to rank among the five-warmest years on record.

A map of the world plotted with some of the most significant weather and climate events that occurred during August 2020. For more details, see the bullets below in this story and more from the NOAA report at http://bit.ly/GlobalAug2020.

UN report: Increased warming closing in on agreed upon limit