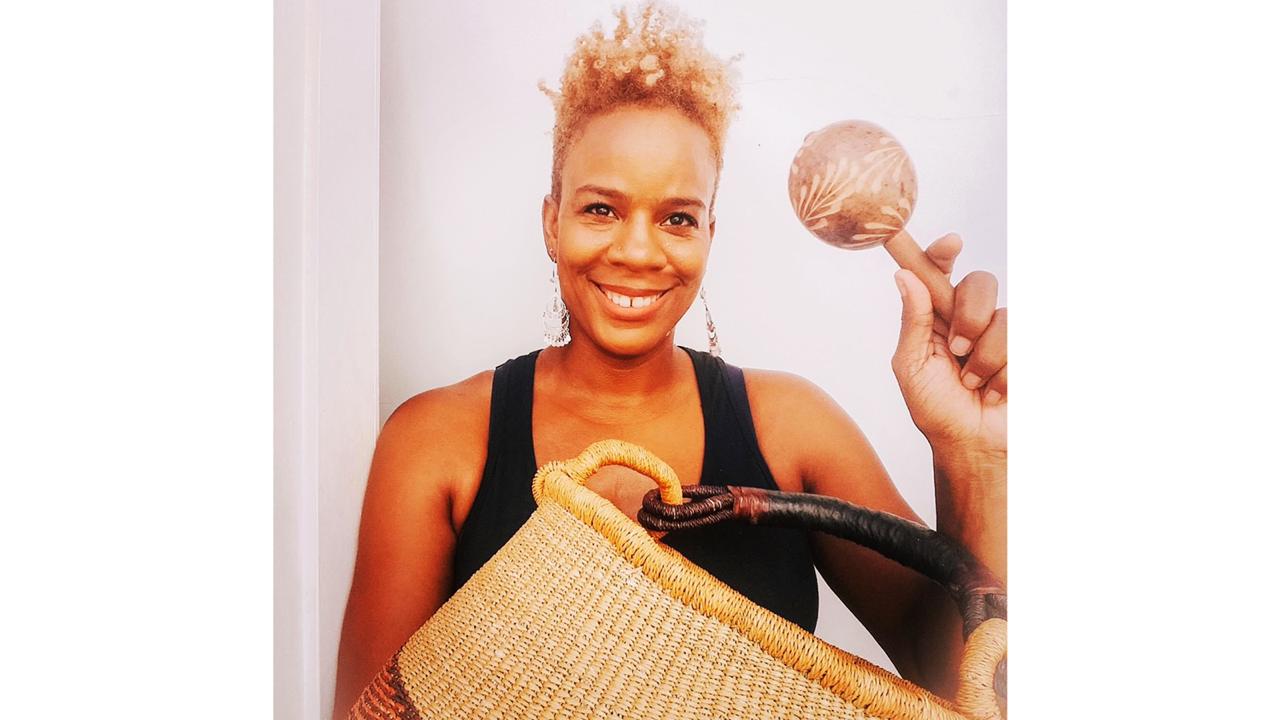 Yoga is an ancient physical, mental and spiritual practice that originated in India but is now practised in various forms around the world.

The word ‘yoga’ derives from Sanskrit and means to join or to unite, symbolising the union of body and consciousness.

On December 11, 2014, the United Nations proclaimed June 21 as the International Day of Yoga with the aim of raising awareness of the many benefits of practising yoga.

The draft legislation which was proposed by the Indian government was endorsed by 175 member states.

Prime Minister Narendra Modi in his address during the 69th session of the General Assembly said: “Yoga is an invaluable gift from our ancient tradition. Yoga embodies unity of mind and body, thought and action ... a holistic approach [that] is valuable to our health and our well-being. Yoga is not just about exercise; it is a way to discover the sense of oneness with yourself, the world and nature.”

In this regard, the World Health Organisation has also urged its member states to help their citizens reduce physical inactivity, which is among the top ten leading causes of death worldwide, and a key risk factor for non-communicable diseases, such as cardiovascular diseases, cancer and diabetes.

But yoga is more than physical activity.

In the words of one of its most famous practitioners, the late B. K. S. Iyengar, “Yoga cultivates the ways of maintaining a balanced attitude in day-to-day life and endows skill in the performance of one’s actions.”

In celebration of World Yoga Day 2020, Loop will introduce you to a number of yoga enthusiasts from around the region who shared bits and pieces of their experience with the increasingly popular practice.

First up, Dionysia ‘Aunty Dio’ Browne the Founder of Bloom Yoga a children and family yoga studio in Trinidad.

She said because of yoga she was able to unearth her true purpose.

Aunty Dio said yoga is transformative and is in essence, a whole being practice.

The theme for Yoga Day 2020 is Yoga at Home and Yoga with Family.

India’s Permanent Mission to the United Nations is hosting an online celebration to commemorate the 5th anniversary of Yoga Day on June 19.

It is scheduled to begin at 3 pm and will be broadcast live on UN WebTV.

10 fun ideas for children during the COVID-19 pandemic

Life interrupted: Coping with COVID-19 in the Caribbean