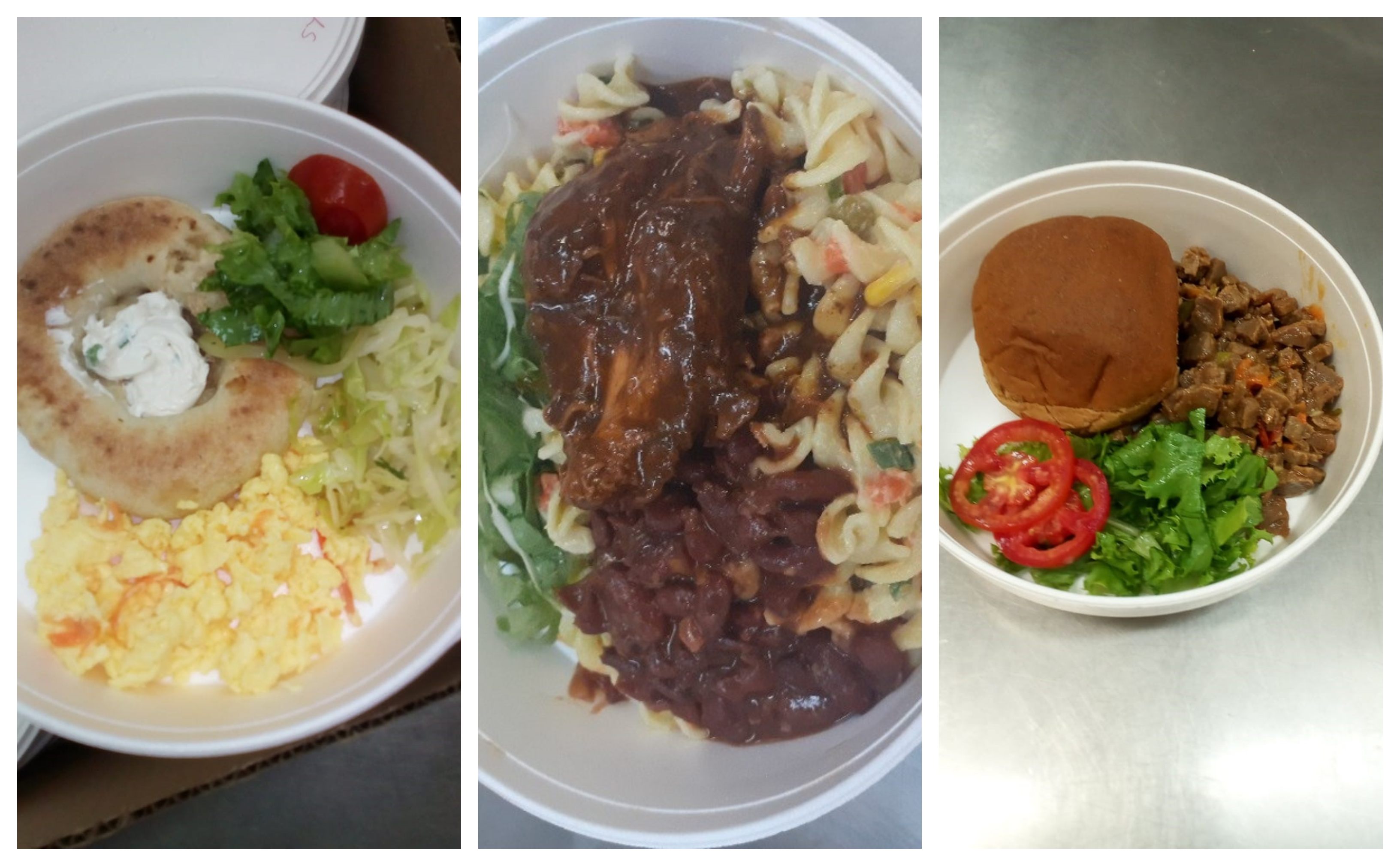 After fielding criticism from patients at the Couva Quarantine Facility, the North Central Regional Health Authority (NCRHA) is hitting back by publishing their menu.

In a media release on Friday, the NCRHA revealed their weekly meal plans from the last two weeks.

The plan outlined both vegetarian and meat options for breakfast, lunch and dinner.

Chief Executive Officer (CEO) at the Authority, Davlin Thomas, explained that they began offering these plans very soon after the facility was up and running.

“We acknowledged very early that our basic short stay hospital menus would not cut it for the long stay patients at Couva and Caura Facilities. That was more than two weeks ago,” Thomas said.

Together with the menu, the Authority revealed pictures of the meals. Among them a breakfast of eggplant choka, scrambled eggs, hops bread and juice, a lunch of vegetable rice, gub gub beans, barbecue chicken and tossed salad and a dinner of cheese-paste sandwiches with fresh salad.

Related article :"This is a difficult situation": MOH responds to patient complaints

Thomas says the meals are ‘well balanced and well prepared’ according to the patient’s needs, age and other limitations.

The CEO also acknowledged that patients could be having a hard time, but not because of the food.

He says quite a number of the patients may be struggling with claustrophobia or other mental health issues that could impair their thoughts during such a traumatic time.

He promises that both staff and patients are able to access counselling services as soon as tomorrow; an initiative spearheaded by Professor of Psychiatry, Gerard Hutchinson.

“Some people don’t realise they are claustrophobic until they are placed in that quarantine situation. Even something as simple as having to wear a mask, or the thought of being locked away can lead to irrational behavior. It is a reaction to the frustration, to the fear of having the disease and the uncertainty of going forward,” Hutchinson said.