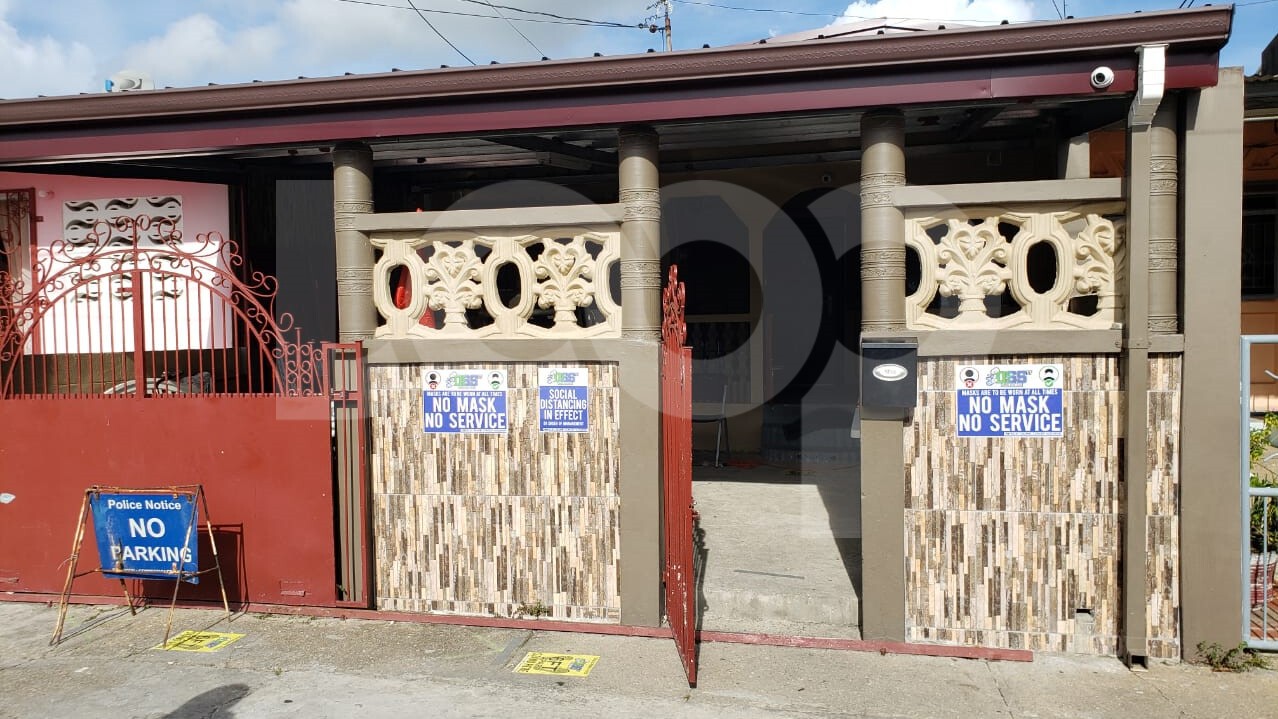 The two men are here to aid local investigators who are looking into the financial activities of the Drugs Sou-Sou (DSS) company.

The men arrived at about 3pm yesterday and are being kept at a hotel in Port of Spain.

They have been administered COVID-19 test and are awaiting results to ensure they are well before aiding a team of officers from the Trinidad and Tobago Police Service.

This investigation is going to be spearheaded by current acting commissioner of police McDonald Jacob.
Jacob is acting as the top cop while Gary Griffith is on vacation in Ireland.

On September 22, police searched a house at Kathleen Warner Drive, Phase I, La Horquetta, and reportedly seized over $22 million dollars.

However, less than a day later, it was returned to the leader of the entity. Commissioner of Police Gary Griffith was not advised that the money was given back.

Nine people were detained, including two soldiers, however, they were all released.

Last Friday, four police officers were suspended, while 11 others have been transferred.

On Thursday, Prime Minister Dr Keith Rowley publicly announced, that he had sought out the assistance from officials from the United Kingdom and Barbados to investigate the DSS company, as he was concerned about what he had learned on the company.