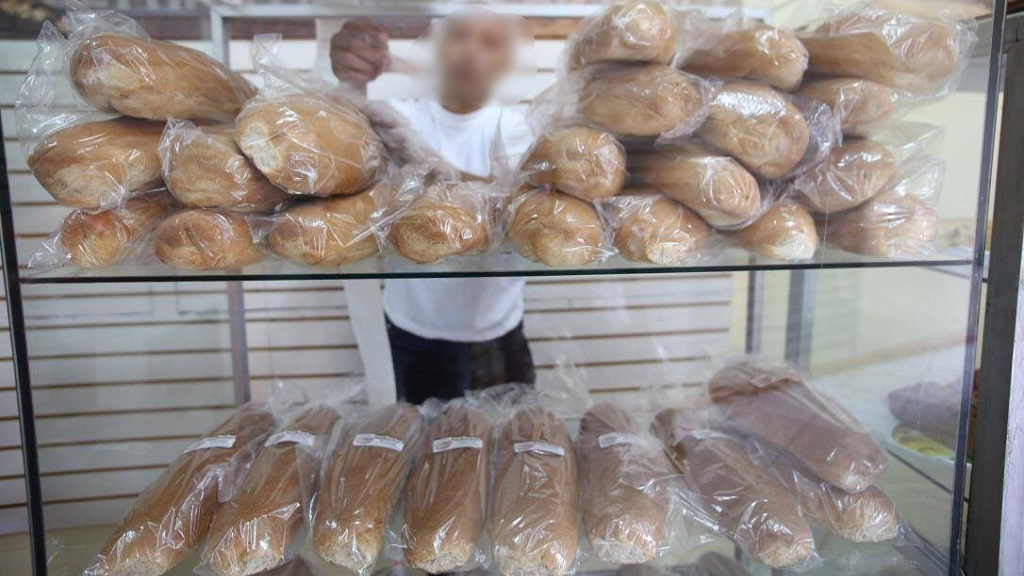 A peaceful solution was achieved between a local bakery and an East Port of Spain community after a bakery driver was robbed earlier this week.

In a series of Facebook posts, Chee Mooke Bakery said they met with members of the Second Caledonia bakery, after reporting that a driver which was in the area during Monday's protests had been robbed.

Thankfully, the situation had a happy ending as the bakery said that it will continue deliveries to the area after meeting with the community on Tuesday.

The business was also repaid them for the stolen funds.

The community also repaid the stolen sum in a gesture of goodwill.

“Today we were summoned by the community of Second Caledonia for a personal apology for the situation and to reimburse the funds.”

“THIS bakery SHALL resume supplying its products to the shops in the community of Second Caledonia and environs.”

The bakery said it believes in supporting local communities.

"This decision is not about revenue, it is hoping in and for the best of humanity, trusting in people's word and their intention, coming to understand what we as an organisation mean to fellow citizens.

"It is having faith that people want better and want to do better, it is believing that amends can be made."

Clashes between police and protesters continued on Tuesday, with video footage showing injuries both to officers and to civilians in parts of the capital and environs.

One woman was killed during the unrest; witnesses there at the time claim she was hit by officers, however, the matter is still being investigated.

The protests took place following the deaths of three Morvant men who allegedly opened fire on police officers during an operation.

However, questions were raised following video footage which circulated online showing people in what appeared to be police uniforms pointing weapons at men with their arms in the air.

Police Commissioner said the incidents were attempts to destabilise the country and said 72 people were held during Tuesday's unrest.