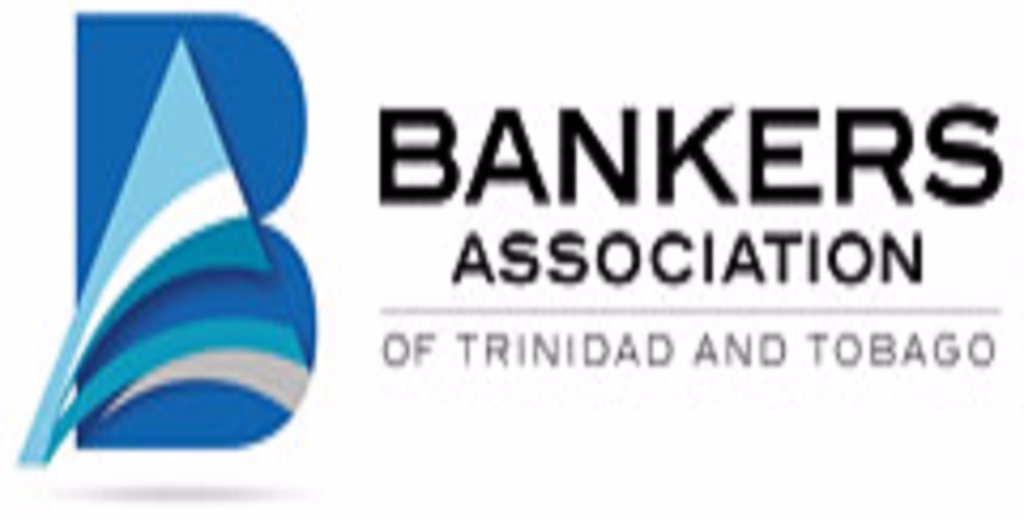 The Bankers Association of Trinidad and Tobago (BATT) has joined a chorus of voices in speaking out against sexual harassment and gender discrimination in the workplace. BATT is calling on the Government to strengthen already existing legislation to deal with the issue.

The Association issued a statement on the heels of media reports that a female Angostura employee was fired after she raised allegations of sexual misconduct against the company's chairman, Dr Rolph Balgobin.

In a statement issued on Monday, BATT noted that it does not support any form of gender discrimination and/or sexual harassment in the workplace. It said its Association is made up mainly of women and holds steadfast to the belief that all employees should be treated equally, no matter the gender.

"Collectively, as much as 75 percent of the banks’ employees are women. Therefore, BATT’s members take seriously our mandate to protect all employees against gender-based violence, discrimination or harassment and our continued commitment to provide a safe, healthy and professional work environment. BATT strongly holds the view that everyone should be treated professionally and with respect and decency."

According to the Equal Opportunities Commission (EOC), Trinidad and Tobago is a signatory to the Convention on the Elimination of All Forms of Discrimination Against Women (CEDAW) and the government has ratified this Convention since 1989. Additionally, the country’s Constitution prohibits discrimination on the basis of sex. BATT is calling on the Government to strengthen these provisions which it said ought to be supported by proper legislation that would treat with all forms of discrimination in the workplace.

BATT also commended the EOC for its continued advocacy and soon-to-be-launched Handbook on the Guidelines on Sexual Harassment.