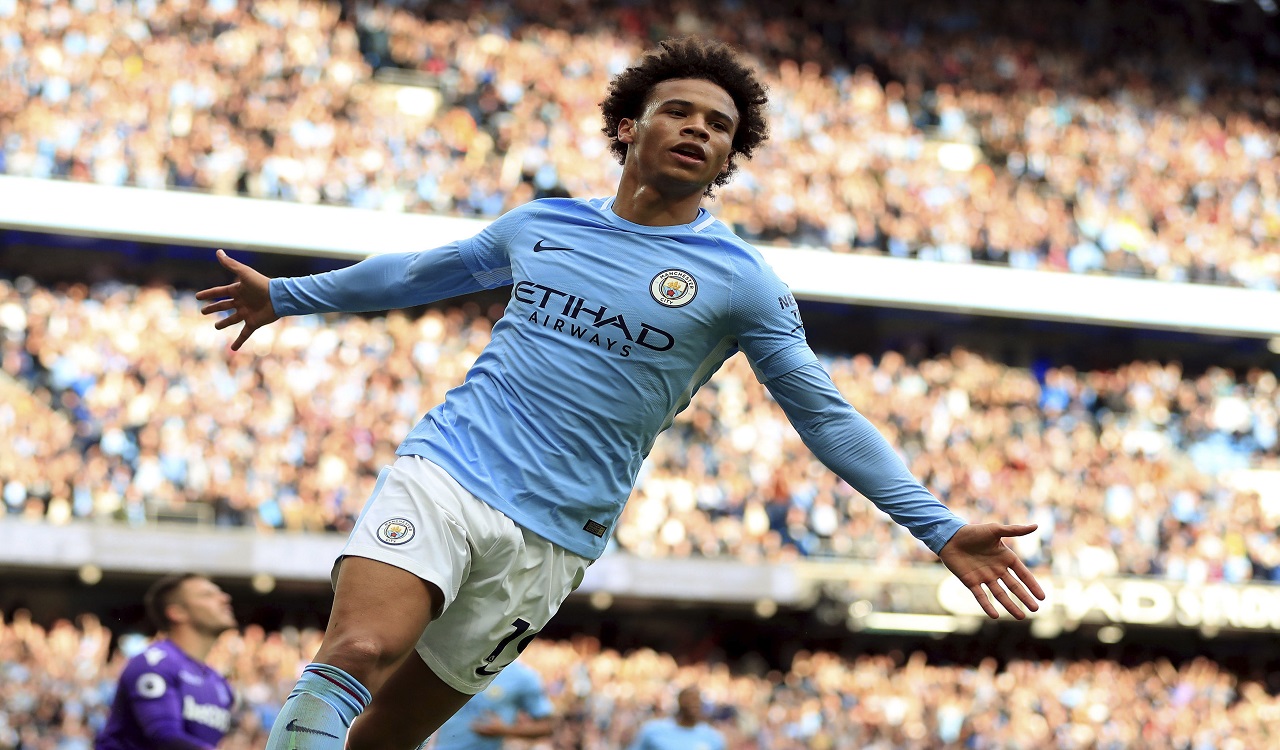 Leroy Sane's long-mooted switch from Manchester City to Bayern Munich has been agreed upon.

Sane joined City from Schalke in 2016 in a deal reportedly worth an initial £37m (€40m) and he went on to show flashes of immense ability during his first campaign.

He elevated his game to the next level in 2017-18 and won the Professional Footballers' Association's (PFA) Young Player of the Year award as Pep Guardiola's side clinched the Premier League title.

Sane helped City to another top-flight crown the following year and scored 16 goals across all competitions, though links with Bayern became commonplace towards the end of 2018-19.

Bayern were rumoured to have been interested in bringing the winger back to the Bundesliga last year, however they were said to be unwilling to match City's asking price.

Sane then suffered a serious knee injury in the Community Shield last August and only returned to the pitch in June.

Much of his time on the sidelines coincided with strengthening reports of Sane desiring a move to Munich, and on June 19 Guardiola confirmed the 24-year-old had informed the club he would not be signing an extension to his contract.

As such, Guardiola accepted Sane was either to be sold this year or leave on a free transfer in June 2021.

City have at least avoided the latter scenario, though the reported fee of up to €60m is significantly less than the £137m (€150m) asking price they are alleged to have set in 2019.