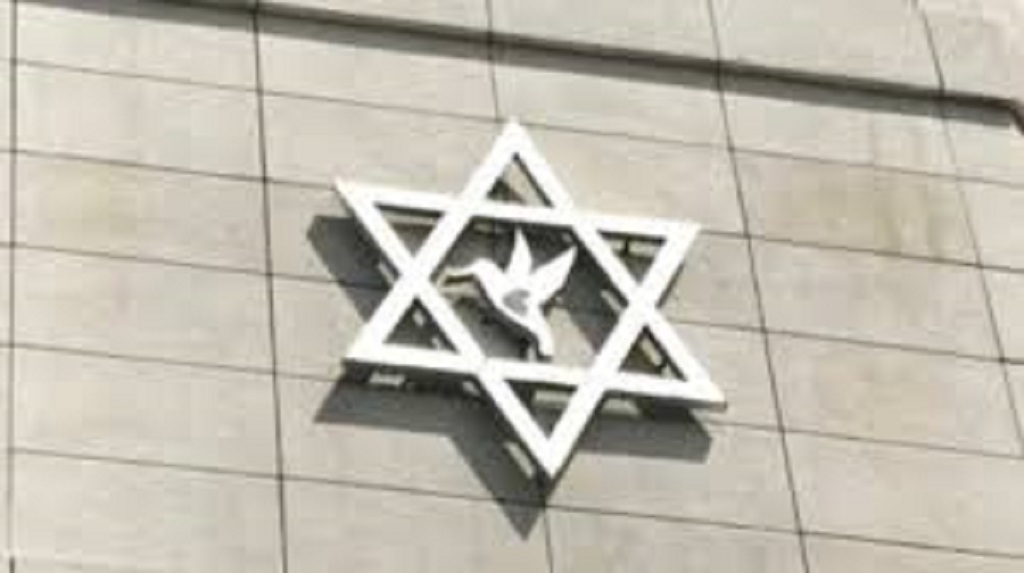 The Besson Street police station was sanitized on Thursday night and was due to be re-opened Friday after one of its officers tested positive for COVID-19.

Loop News was told that officers who were expected begin their shift from 6 pm Thursday were told to operate from the Riverside Plaza, while sanitation workers cleaned the Besson Street police station.

While this was being done, a handful of officers stood guard outside the station.

When the process was completed, the officers were told that it was safe to resume operations as of Friday.

Inspector Gideon Dickson, who heads the Trinidad and Tobago Police Service Social and Welfare Association, told Loop News that he was urging his officers to exercise caution while conducting their duties, as it was now evident that the Covid-19 pandemic was here.

“Adhere to the advice given by the Ministry of Health. And sanitize as much as you can. Wear you masks always, especially when interacting with the public. We need to look out for one another, especially now,” Dickson said.

To date, eight police officers have tested positive for the virus.

Police Commissioner Gary Griffith was also tested after interacting with a secondary contact of someone who was suspected to have the virus, but tested negative.