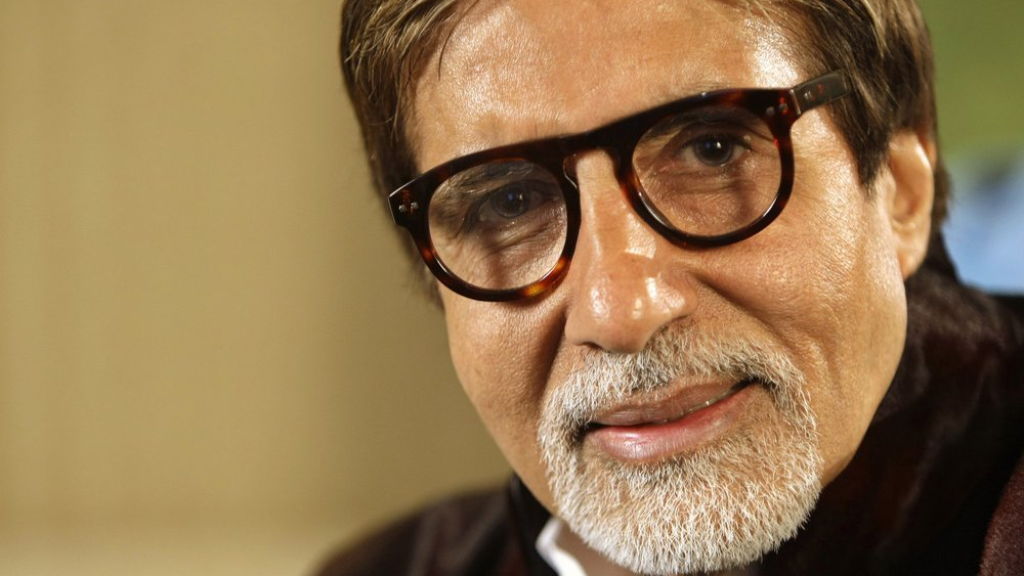 FILE - In this Nov. 10, 2009 file photo, Bollywood legend Amitabh Bachchan speaks during an interview in London. Bachchan has tested positive for COVID-19 and hospitalised in Mumbai, India's financial and entertainment capital. In a tweet on Saturday, July 11, 2020, Bachchan, 77, said his family and staff have also undergone tests and results are awaited. (AP Photo/Alastair Grant, File)

Bollywood superstar Amitabh Bachchan, his son and two other family members have tested positive for the coronavirus in Mumbai, India's financial and entertainment capital, a government minister said Sunday.

The Nanavati Super Speciality Hospital said that Amitabh Bachchan was in stable condition with mild symptoms in an isolation unit.

Bachchan, 77, said in a tweet Saturday that he had tested positive and appealed to those who were in close proximity to him in the past 10 days to get themselves tested.

His son, Abhishek Bachchan, 44, tweeted Saturday night that he also had tested positive and was in a hospital.

"Both of us having mild symptoms have been admitted to the hospital," he wrote. "I request all to stay calm and not panic."

Tope didn't say whether Aishwarya Rai Bachchan and daughter Aaradhya were quarantined at home or were also hospitalized.

The elder Bachchan has acted in more than 200 Indian films over the past five decades. He is also a former politician and a television host.

The Bachchans are often called Bollywood's first family. His wife, Jaya, is also an actress and a one-time member of Parliament. Their son, Abhishek, and daughter-in-law, Aishwarya Rai Bachchan, are Bollywood superstars as well.

The Press Trust of India news agency cited Tope as saying Amitabh Bachchan and his son had a cough and fever. "They underwent rapid antigen test and (results) came positive,'' he said.

Since Amitabh Bachchan is comorbid, he got himself admitted to the hospital, the minister said.

The elder Bachchan's breakthrough performance came in the 1973 film "Zanjeer," or "The Chain," and he rose to superstardom playing bold characters, inspiring fans to copy his hairstyle, clothes and deep voice.

He briefly entered politics in 1985 but resigned his seat in Parliament midterm when former Prime Minister Rajiv Gandhi's administration became ensnared in corruption.

Bachchan returned to film in the 1990s and made a rare Hollywood appearance in Baz Luhrmann's 2013 version of "The Great Gatsby."

He embraced social media, engaging with fans using Twitter and Tumblr, and served as host of "Kaun Banega Crorepati," India's version of "Who Wants to Be a Millionaire."

In 2015, the actor revealed that he had been treated for Hepatitis B for more than two decades and lost more than 75% of his liver to the disease.

Mumbai is among the Indian cities worst hit by the coronavirus. On Sunday, the country's virus caseload reached near 850,000, with 28,637 new cases announced, a new single-day high for India.

Beckles: Environment funding may suffer due to COVID-19