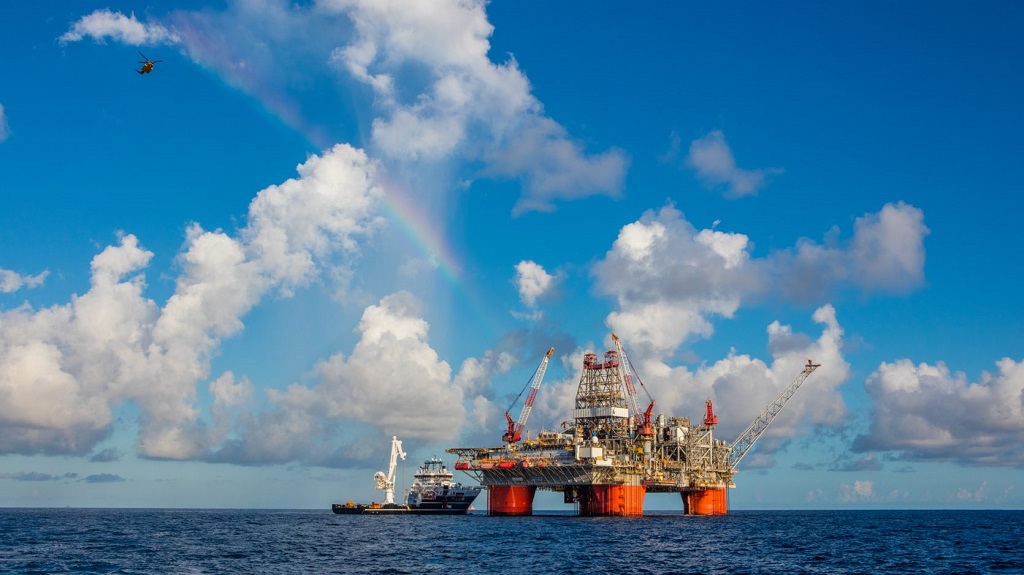 Photo: A support construction vessel Grand Canyon II approaches the Thunder Horse platform in the Gulf of Mexico, US. Photo via BP.

Energy company BP says that its global workforce will be trimmed by 10,000 jobs amid the ongoing impact of the COVID-19 pandemic.

Chief Executive Bernard Looney said Monday that the roles will be office-based and come mostly this year.

The decision was announced during a webcast on Monday, June 8, 2020.

The company's current global workforce is 70,000.

Associated Press reported in May that roughly 2.1 million people applied for US unemployment benefits, a sign that companies are still slashing jobs in the face of a deep recession even as more businesses reopen and rehire some laid-off employees.

In the UK, unemployment claims surged by 856,000 in April to 2.1 million, the highest since 1996 and an increase of 69 percent from the month before, according to the Office of National Statistics.

Job vacancies also dropped sharply, with the number of empty posts falling by 170,000 to 637,000 in the three months to April compared with the previous quarter.