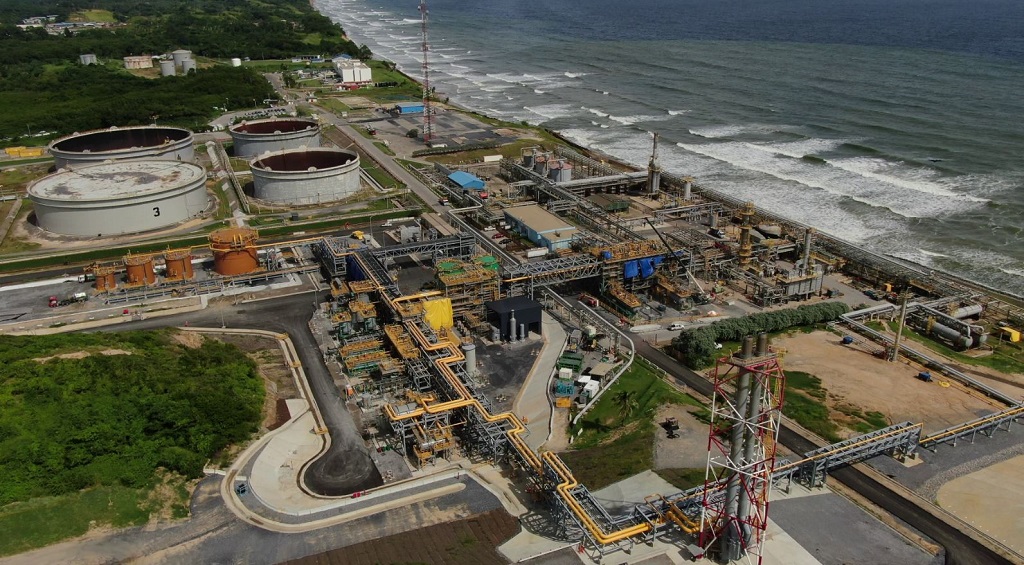 bpTT has announced the safe start-up of the Galeota expansion project (GEP) which has been under construction since late 2016.

The project commenced on September 28 and as touted as a major milestone for the company.

"The Galeota Terminal is core to bpTT’s operations and is essential to Trinidad and Tobago, as it processes all hydrocarbon liquids produced from bpTT’s 15 offshore facilities as well as from other upstream producers," the statement said.

The Galeota terminal began operations in 1972 and GEP was said to be necessary to maintain the safe, reliable and compliant terminal operations for the next 20+ years.

"The new facility will restore the Terminal’s the capacity to process 20,000 barrels per day (bpd) of condensate. It will also make our operations safer, by separating the entrained gas and produced water more efficiently, thereby reducing condensate volatility."

A newly constructed control room will also provide increased safety for personnel as operators have been moved further away from the plant.

In addition, the facility has the capacity to efficiently process 50,000 bpd of produced water and enables compliance with Trinidad and Tobago’s water pollution rules.

At its peak during construction, GEP employed approximately 900 people, 96% of whom were nationals and also provided opportunities to Mayaro residents.

"Over the past four years, the project also brought significant benefit to Mayaro and its environs through partnerships with local suppliers for the provision of various services and contract labour. GEP also invested TT$3.5 million into the Mayaro community, mainly supporting education programmes."

bpTT President Claire Fitzpatrick said: “This is a proud moment for bpTT - the culmination of years of work and effective partnerships between our teams, our contractors and the many people from our community who worked together to safely deliver the project. Although this project does not directly increase production, it is an important investment in safe, reliable and environmentally compliant facilities that will support our continued operations over the coming decades.”

BPTT closes offices due to COVID-19