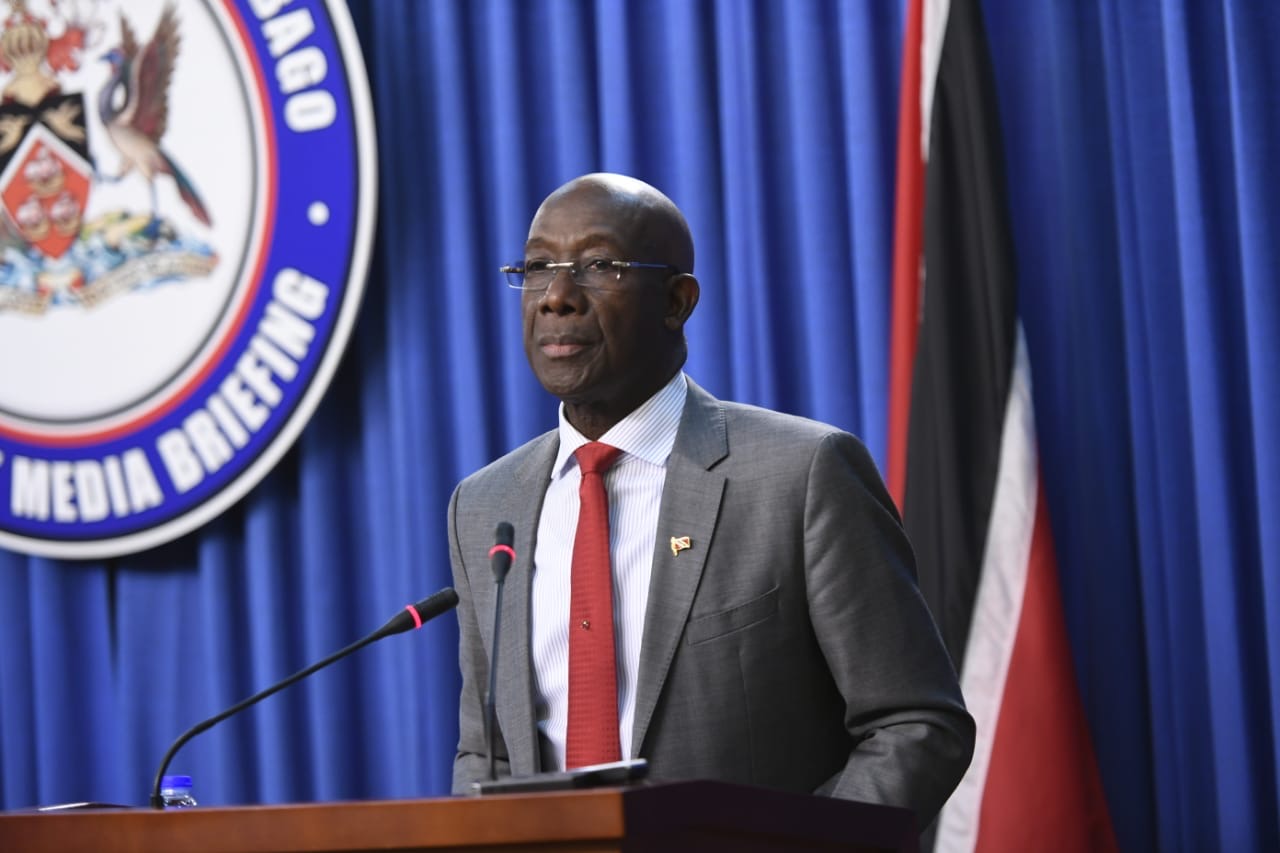 Prime Minister Dr Keith Rowley has announced that from the night of Sunday, March 29 all non-essential activities will cease.

He reiterated that this is not a State of Emergency.

“We are going even further now. We are saying that if you are deemed to be part of the non-essential operations of the country, as of Sunday night, you stay at home until the 15 of April,” he said.

He made the announcement at today’s Post Cabinet Media Briefing, calling it a ‘further enforcement' and an "upgrade of the 'stay at home' order".

“We are at the stage now where joke is joke, and this is no joke,” he affirmed.

"You see the lack of common sense, or the don't give a damn? The police will enforce the law," he said.

The PM says a document explaining which industries are determined to be essential will be released by the Ministry of National Security, on Friday.