A bright (and animated) Halloween night with Michael Jackson 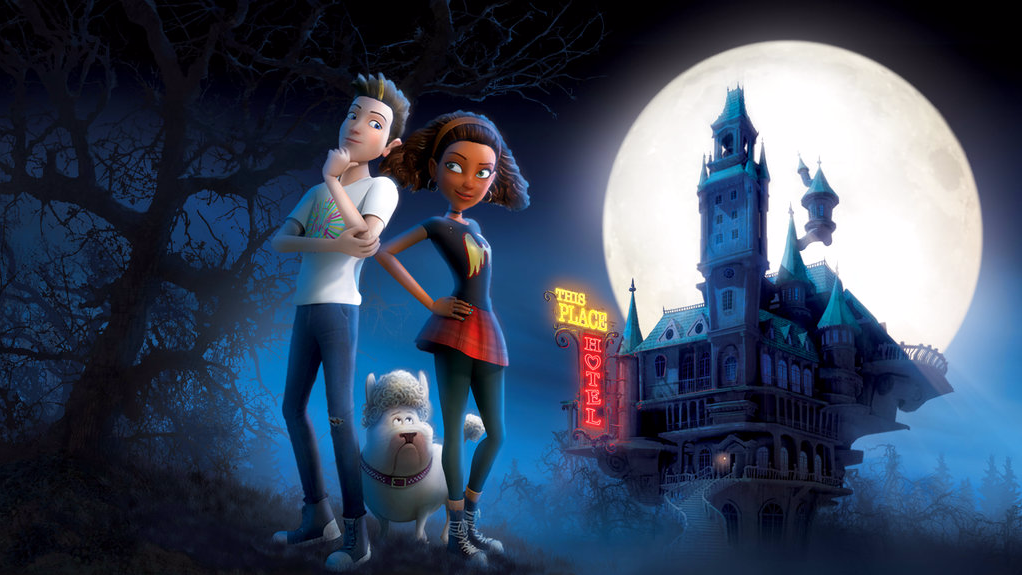 Here's a chance to trick or treat with the eyes and ears. Catch "Michael Jackson's Halloween," a for-all-ages animated special airing Friday at 8 p.m. Eastern on CBS.

It costumes Halloween as a life-affirming way to explore hopes and dreams.

"This is just for fun," summed up John Branca, one of the special's executive producers.

The story unfolds in a familiar Halloween setting: a haunted mansion. A couple of teens, Vincent and Victoria, are by chance drawn into this mysterious manor on Halloween night. There awaits adventure, discovery and, of course, music. (Happily, this property is under the spell of Michael Jackson.)

At issue is an evil force that aims to impose mindless conformity on everyone and to banish music from the world. Spoiler alert: This villainess, who in fact is named Conformity, will soundly lose the battle thanks to Vincent and Victoria and the rest of the opposition rallied by Jackson.

"Michael was a big kid who loved Halloween and loved animation, and, of course, his video 'Thriller' is the most popular music video of all time," said Branca, who is also co-executor of the Michael Jackson estate and whose close relationship with Jackson reaches back to his wedding in the late 1980s, when Jackson served as his best man. "We thought: Michael deserves to be part of Halloween."

In the special, he appears in many alternate forms: as the Man in the Moon, as a bat, a dancing jack-o'-lantern and a mad-scientist cat.

"We wanted to imbue the show with the legacy of Michael and the world he created, and the songs that mean so much to so many people," said Mark A.Z. Dippe, the show's director. "We wanted to tell a story that brought all that to life."

Vincent wants to be a deejay. Victoria dreams of being a dancer. Neither is getting much support from their elders. They feel discouraged. But once they arrive at 777 Jackson St., "the kids are taken on a spiritual journey," said Dippe, "and they gain the confidence to make the choice that is in their hearts. We used the idea of Michael's music helping guide people through that decision-making process."

Indeed, Jackson's music is woven through the entire hour, a soundscape played against its lush 3-D animation.

"We wanted a narrative piece that was guided by the music of Michael Jackson," Dippe said.

That being the case, Branca had a bit of guidance for those planning to enjoy "Michael Jackson's Halloween" and its sensory treats: "We encourage everyone to view it on a big-screen television if they have one," he said, "with the sound turned up!"