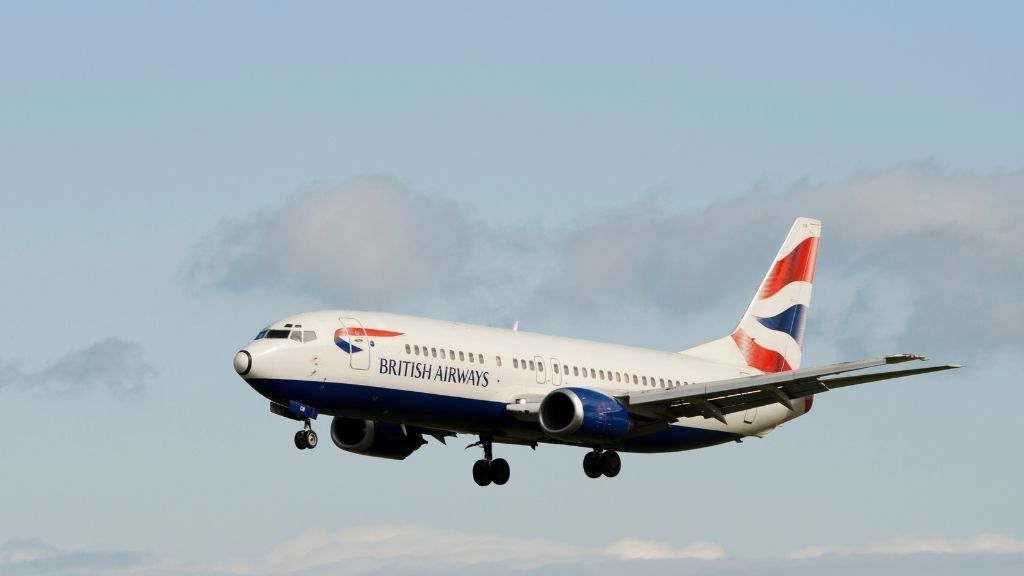 British Airways has increased the number of destinations it is flying to this October. The increase includes both short haul and long haul destinations. Among these are flights to the Caribbean as well as a holiday deal to Barbados.

Flights to Grenada are scheduled to return on October 14.

Neil Chernoff, British Airways’ Director of Network and Alliances, said: “We’re glad to be returning to more destinations this month, connecting the UK with more and more countries around the world.

The announcement of new countries added to the UK’s quarantine list (Turkey and Poland as of Saturday) underlines the uncertainties of those booking travel, though British Airways is offering its “book with confidence commitment [which] means you have the option to change your booking date and destination or even cancel it completely.”

There are some British Airways Holidays deals. These include a holiday package to Barbados – seven nights at the 3.5* Coconut Court Beach, from £729 per person, travelling on selected dates in May 2021. Includes World Traveller return flights from London Heathrow, 23kg luggage allowance and accommodation. Book by October 11, 2020. 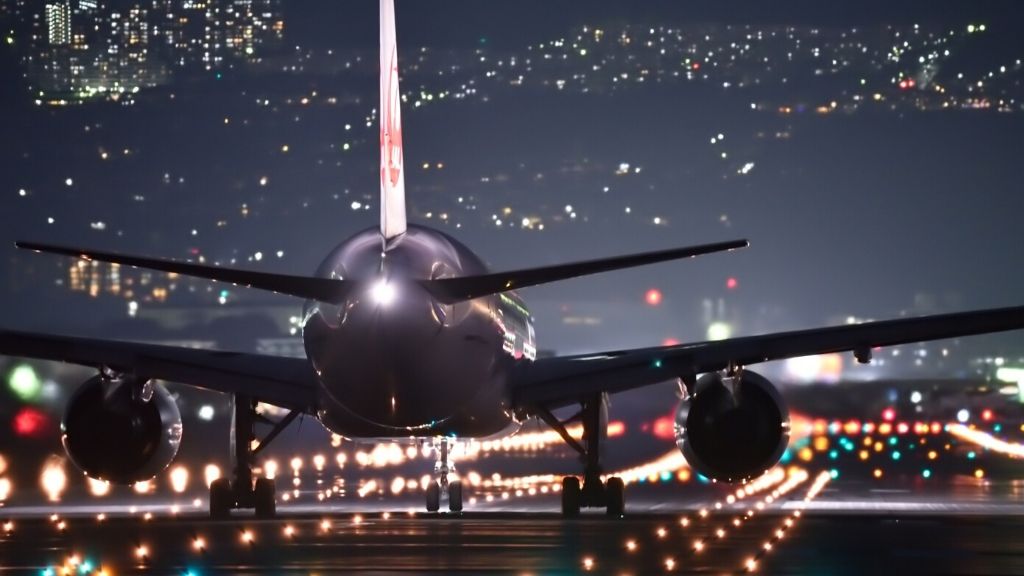 As Loop News previously reported, British Airways has launched a new route from London to Bermuda. This appears to be the first time the British air carrier has flown the route in three decades since 1989.

The airline announced that it has scheduled regular daily flights, operated by Boeing 777-200, from London Heathrow airport (LHR) to Bermuda (BDA).

Daily flights from Heathrow to Bermuda are scheduled to start on March 28, 2021 with a price starting from £510.